While we argue over the inherent strengths and weaknesses of Wear OS, Fossil continues to pump out superb smartwatch hardware — a prime example being the Misfit Vapor X.

From merely a watch aesthetic perspective, this might be one of my favorites of 2019. It’s sleek, simple, uncomplicated, and incredibly comfortable — thanks to its lightweight design. That doesn’t mean it isn’t without fault, as I found having worn it extensively over the past month or so.

The latest Snapdragon 3100 chipset is also said to fix many of the major shortcomings of previous Misfit Vapor watches. It should mean longer battery life, better performance, and some more improvements to boot.

But does it stack up against the competition? This is our review of the Misfit Vapor X Wear OS smartwatch. 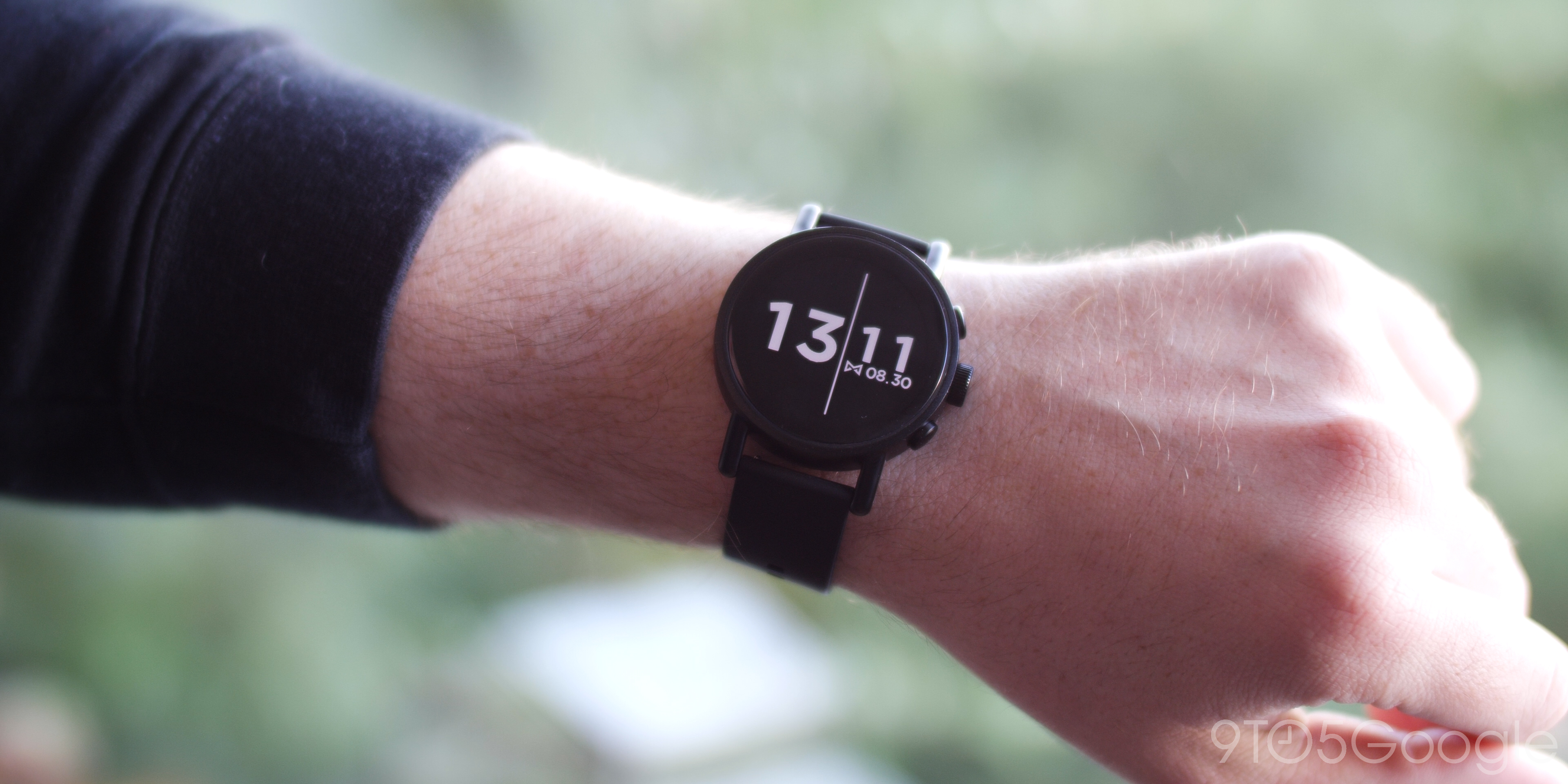 The biggest news for fans of Wear OS is that we are finally throwing off the shackles of the Snapdragon Wear 2100 in favor of the newer — but still not perfect — Wear 3100 chipset. You’ll be pleased to know that the Misfit Vapor X comes with the new CPU, it does, however, come with only 512MB of RAM.

Externally, I cannot fault the design. The Misfit Vapor X is almost perfect for people that want a watch that looks good with just about any outfit and suits almost any situation. The 42mm crown is my preferred size, giving you a 1.19-inch display but retaining a slim profile.

Combine that slim profile with a total weight of just 43g and you have a stupidly comfortable watch for all-day wear. Most of the time you just forget you are wearing a watch, it’s definitely a massive bonus if you aren’t a huge fan of wearing a watch normally.

I would have preferred a more edge-to-edge display, although the porthole look definitely endears me to the plain black model that I have been testing. Everything looks crisp and clear on the AMOLED panel, while the side buttons are well placed and have a great feel when pressed.

Only the central button rotates but it has a great tactility when scrolling through menus and selecting options. I would go so far as to say it’s the best I’ve had the pleasure of using. The buttons on either side of the dial retain a nice spongey feel with satisfying ‘click’ when bottomed out too.

As for the strap, the silicone band is incredibly comfortable for all-day wear. I will state though that the clasp is very weak. I have had the clasp pop-off numerous times when putting the watch on in the morning or when taking off before bed. 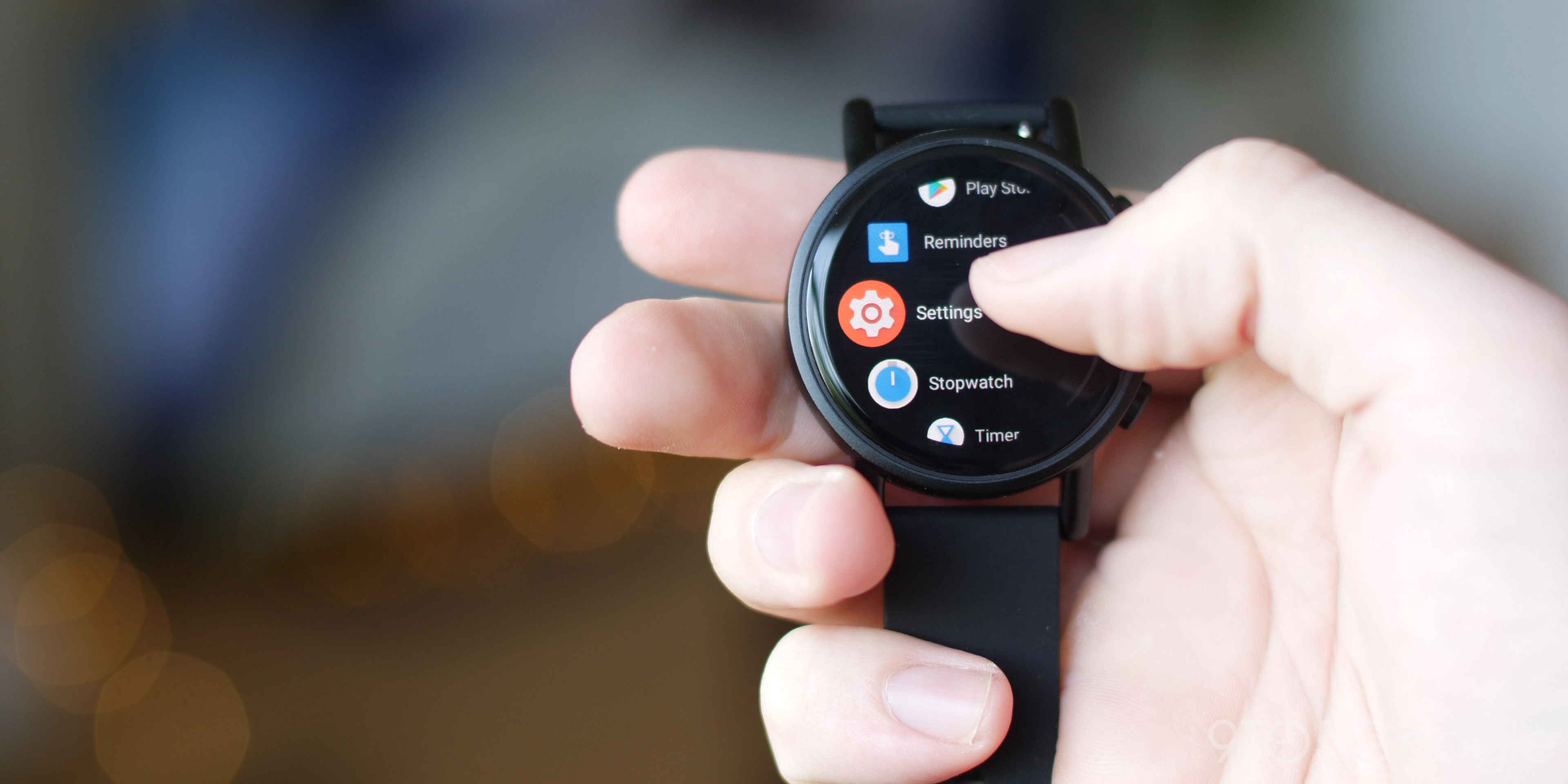 I was initially concerned with just 512MB of RAM inside in the Vapor X. As it turns out, at least at this point in time that was a little unfounded. For the most part, performance is impressive — or as impressive as it gets on Wear OS.

Menus load in good time, swiping and scrolling is much smoother than on watches packing in the older Wear 2100 chipset. You’ll not be phased unless you really try to hammer the watch by trying to run multiple apps at once.

Slowdowns are infrequent and I haven’t seen any crippling performance issues at any point. I can’t speak for everyone using a smartwatch though, as my own use-case is very basic. I check texts, track Google Fit data and that is about all I tend to do with most wearables.

The fact that a speaker is included is nice for voice controls, but I tend not to use those simply as I do like to have audio feedback when asking the Assistant general queries. 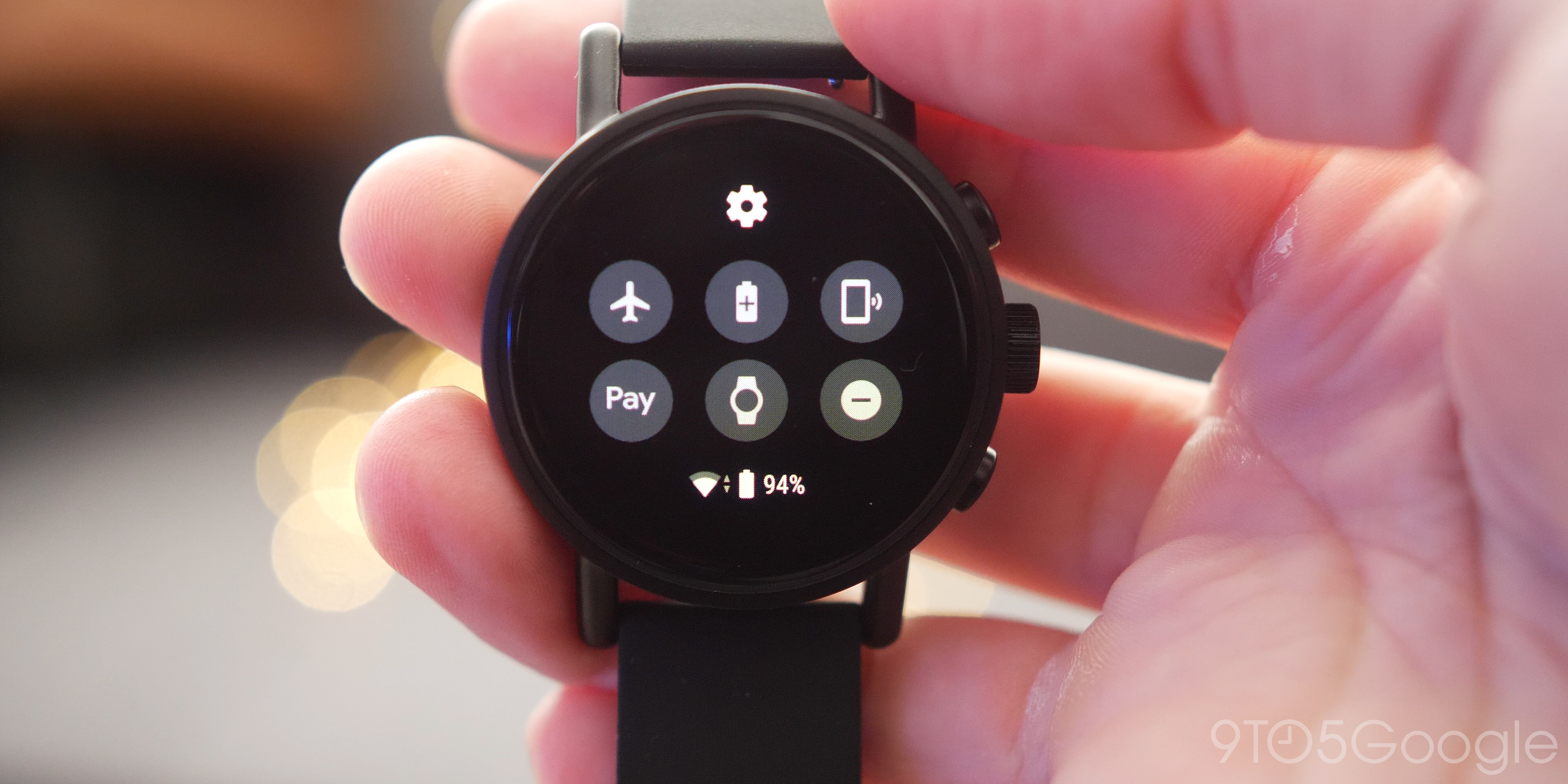 The battery life is what I would consider ‘good for a smartwatch’ on the Misfit Vapor X. A standard day would net me around a day and a half of wear before I had to worry about finding the charging cable.

While the charging cable isn’t terrible, I still would have loved to see true Qi wireless charging come to a Fossil smartwatch soon. It’s just so much more convenient and with phones slowly adopting reverse wireless charging, being able to give my watch a little more juice here and there would be a nice touch.

I found that placing the Vapor X on ‘Do not disturb’ mode really helped extend the battery life quite substantially. It’s not exactly great if you want to read notifications on your wrist but I personally prefer to check periodically without needing a vibration prompt.

Should you be really worried about longevity, then the super battery saving mode might be worth enabling. It turns off all of the base smartwatch features and then turns off the ambient display. It turns the Vapor X into a very, very basic watch — that requires you to flick your wrist or press a button to check the time.

While it’s a nice addition, the fact that you have to place it back on your charger to reactivate the watch is a little annoying. It’s also partly the reason I avoid putting the Vapor X into this mode unless the battery begins to seriously wane.

I have fallen in love with the design of the Misfit Vapor X. It’s just so darn sleek and polished. That said, I do worry about the strap clasp, which has already shown some quality control issues. The battery is what I would consider solid but I would love to finally see some truer two-day wrist warriors soon.

At almost $300, the design is no doubt top-notch but with the Fossil Gen 5 coming with 1GB of RAM, the same chipset, and a speaker all for just $20 more; it genuinely makes it harder to really recommend the Misfit Vapor X unless you simply must have this design.

With all that said, if you do pick up the Vapor X, I don’t think you will be disappointed. Wear OS might need a few tweaks here and there but Fossil is killing the hardware side of things and long may it continue.

Where to get the Misfit Vapor X

You can pick up the Vapor X direct from Misfit for $270 in an array of colors and strap combinations. I would still recommend picking up the Fossil Gen 5 over this watch though for that extra $20 at Amazon.