We’re just a week away from the debut of the OnePlus 7T series in India, and this morning, OnePlus has posted official images of the device that show off its design.

In a forum post, OnePlus details its “4th-generation design” that will arrive on the OnePlus 7T. This updated design pulls a lot from the OnePlus 6/6T, but with an updated camera housing, and also a matte finish on the glass.

This isn’t the first matte finish OnePlus has had, as the OnePlus 7 Pro and variants of some previous devices also offered the texture. Apparently, this latest version is even better with a “smooth matte surface” that has a “brilliant metallic radiance.” The blue color OnePlus is using on the 7T design is apparently called “Haze Blue.”

Also along that back is a circular camera bump that has been shown off a few times in the past. This housing is larger than anything we’ve seen on a previous OnePlus design, and the 7T will pack three sensors into it.

Update 9/26: Barely an hour before the OnePlus 7T launch event kicks off, the company tweeted out another official image of the device this time in “Frosted Silver.” This tweet also confirmed that the name of the blue model is actually “Glacier Blue” and not “Haze Blue” as many previously believed. 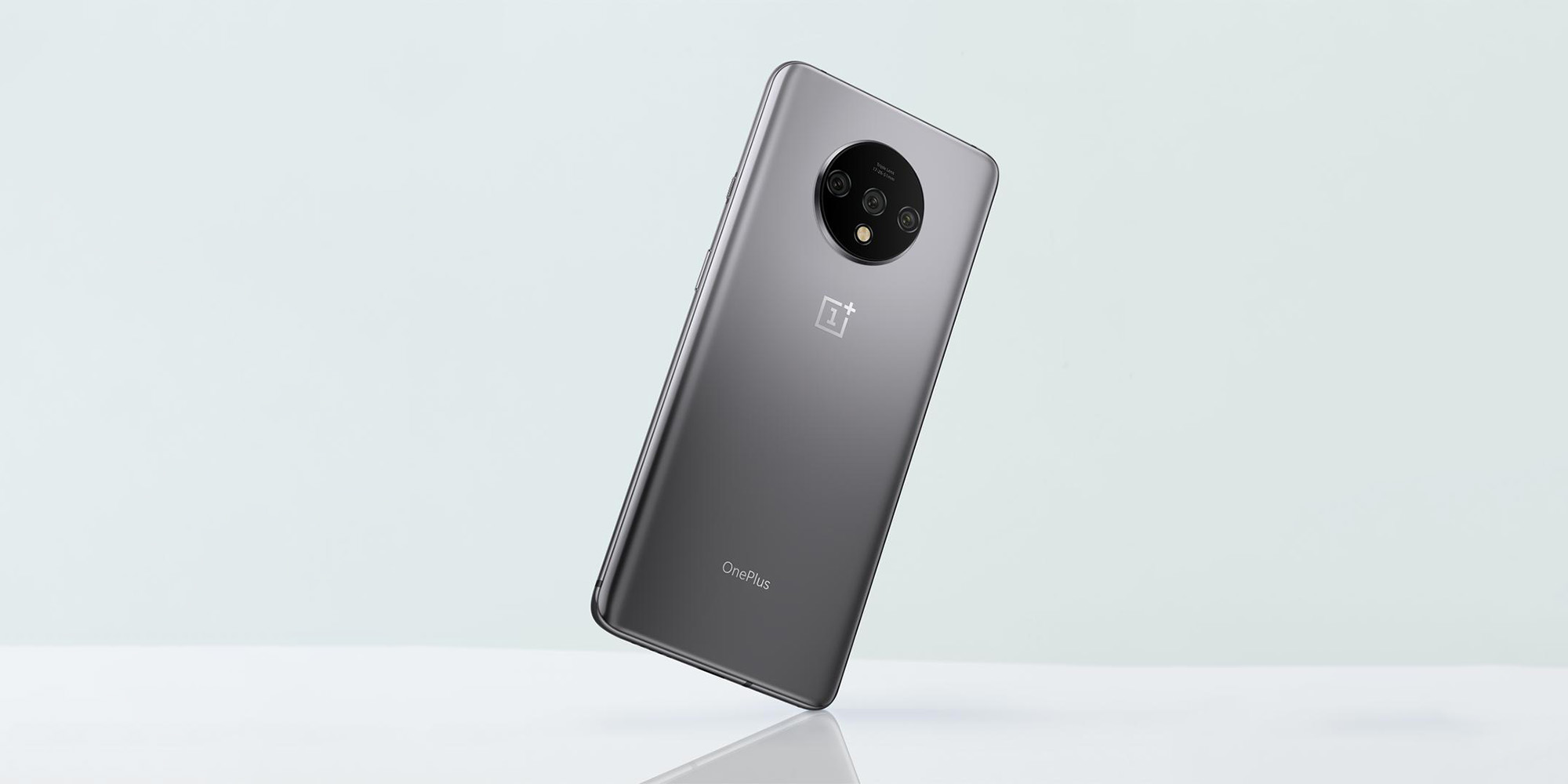