[Update: 15 more] Here’s the list of all 38 countries Pixel 4’s Motion Sense will work in 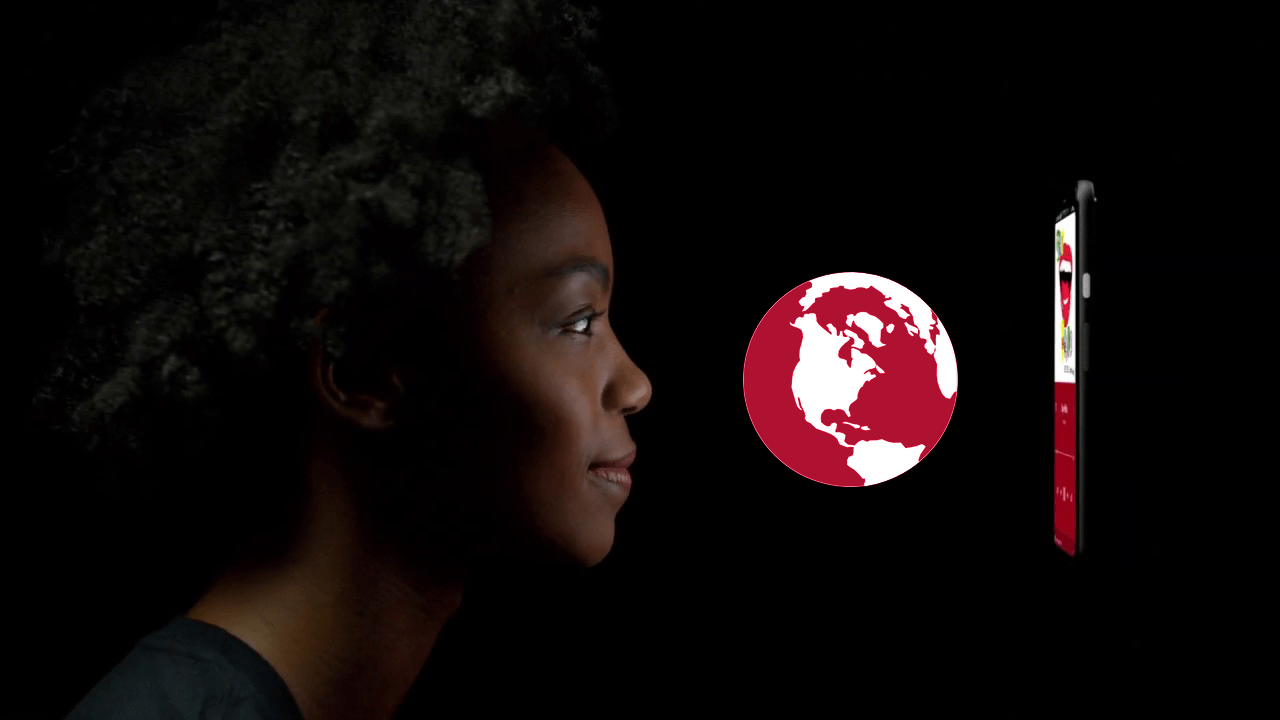 The one feature that really sets the Google Pixel 4 apart from any smartphone before it is Motion Sense, which uses radar technology to track hand gestures. We’ve already gotten a small preview of the countries Pixel 4’s Motion Sense will work in, but now we have the full list of all 38 countries. Check it out!

Because Motion Sense is powered by Project Soli, which uses advanced radar technology, Google needs to obtain permission to be able to enable it in certain countries around the world. In the US, for example, Google needed to get a special exemption from the FCC to market Project Soli technology.

Earlier this year, we learned — from Best Buy of all places — that Motion Sense on the Google Pixel 4 would not work in all countries, and even one country that was very specifically excluded: Japan. The list Best Buy provided didn’t go into too many other specifics other than.

Deep in the recesses of the Motion Sense app — provided to us by the awesome folks at NextRift who have been doing excellent hands on posts with the Google Pixel 4 — our Dylan Roussel managed to find an exact list of the countries in which Motion Sense will work.

Update 9/29: The folks at XDA-Developers also took a look at the Motion Sense app and claim that Google should be able to easily update the list of countries & regions where the Google Pixel 4’s Motion Sense can be used. In fact, XDA found that such a server-side update was already available, and the new list has an additional 15 locales than what was shown in the app itself.

We’ve marked the newly added regions in italics, below. The most notable additions to the list are Australia and South Korea.

Some of the notable countries missing Pixel 4 Motion Sense compatibility include Japan — which we already knew about from Best Buy — Mexico, India, , and New Zealand. Interestingly, Australia was mentioned by Best Buy as being supported, which could be a mistake on their part.

Another possibility is that because the Pixel 4 has not released yet and the units in the wild are running pre-release software, the list we found is not finalized. Hopefully Google will release a full list after the October 15th event to clarify the confusion on which countries are and are not supported for Motion Sense on the Pixel 4.