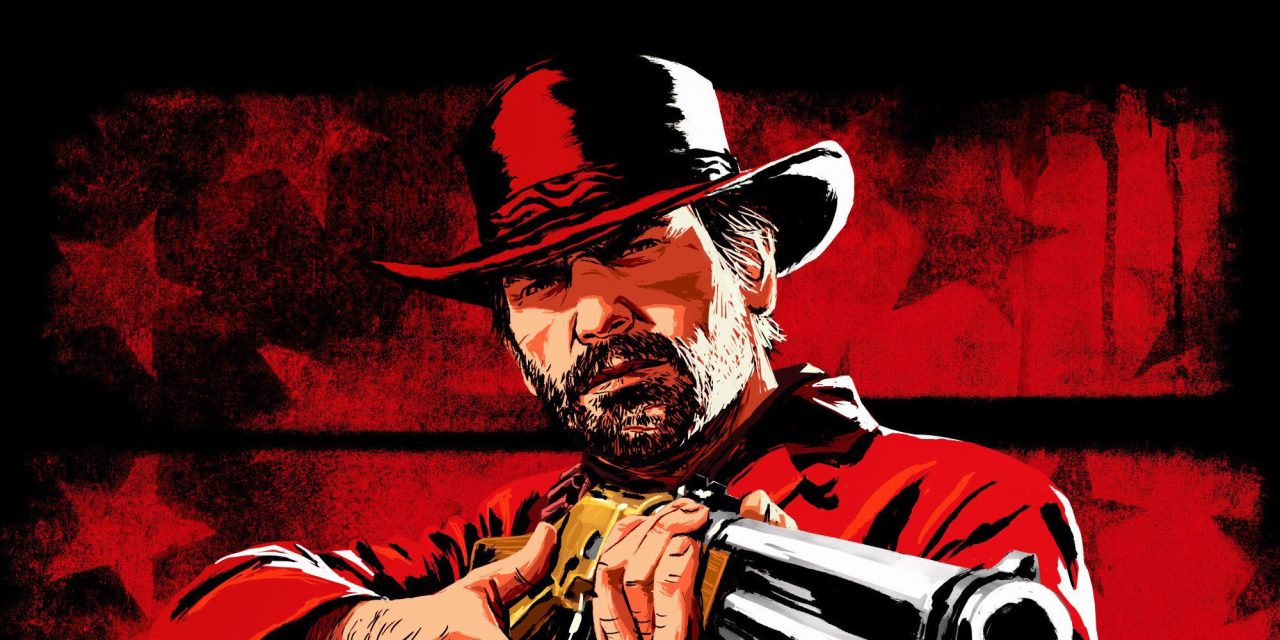 We’re now only a month away from the launch of Stadia, Google’s premium game streaming service, with support for streaming games in up to 4K at 60FPS. Today, Google has announced another title coming to Stadia, Rockstar’s Red Dead Redemption 2.

There have been a wealth of games announced for Google Stadia between the two “Stadia Connect” events that rolled around over the summer. Among these, the most hyped game is without a doubt Cyberpunk 2077 from CD Projekt Red, but Rockstar Games is ready to challenge that title.

Saddle up! Red Dead Redemption 2 is officially coming to Stadia at launch. pic.twitter.com/fkrDI5rzvf

More specifically, Red Dead Redemption 2 has been stated to be coming to Google Stadia “at launch” of the streaming service. According to Rockstar Games, the western game will arrive on PC on November 5th. Assuming that the Stadia version will not launch before the PC version, this may possibly confirm that Google Stadia’s own launch date will be no earlier than November 5th.

America, 1899. The end of the Wild West era has begun. After a robbery goes badly wrong in the western town of Blackwater, Arthur Morgan and the Van der Linde gang are forced to flee. With federal agents and the best bounty hunters in the nation massing on their heels, the gang must rob, steal and fight their way across the rugged heartland of America in order to survive. As deepening internal divisions threaten to tear the gang apart, Arthur must make a choice between his own ideals and loyalty to the gang who raised him.

Seeing Red Dead Redemption 2 come to Google Stadia gives me hope that more Rockstar games could be on the way, like Grand Theft Auto V and my personal favorite, LA Noire.