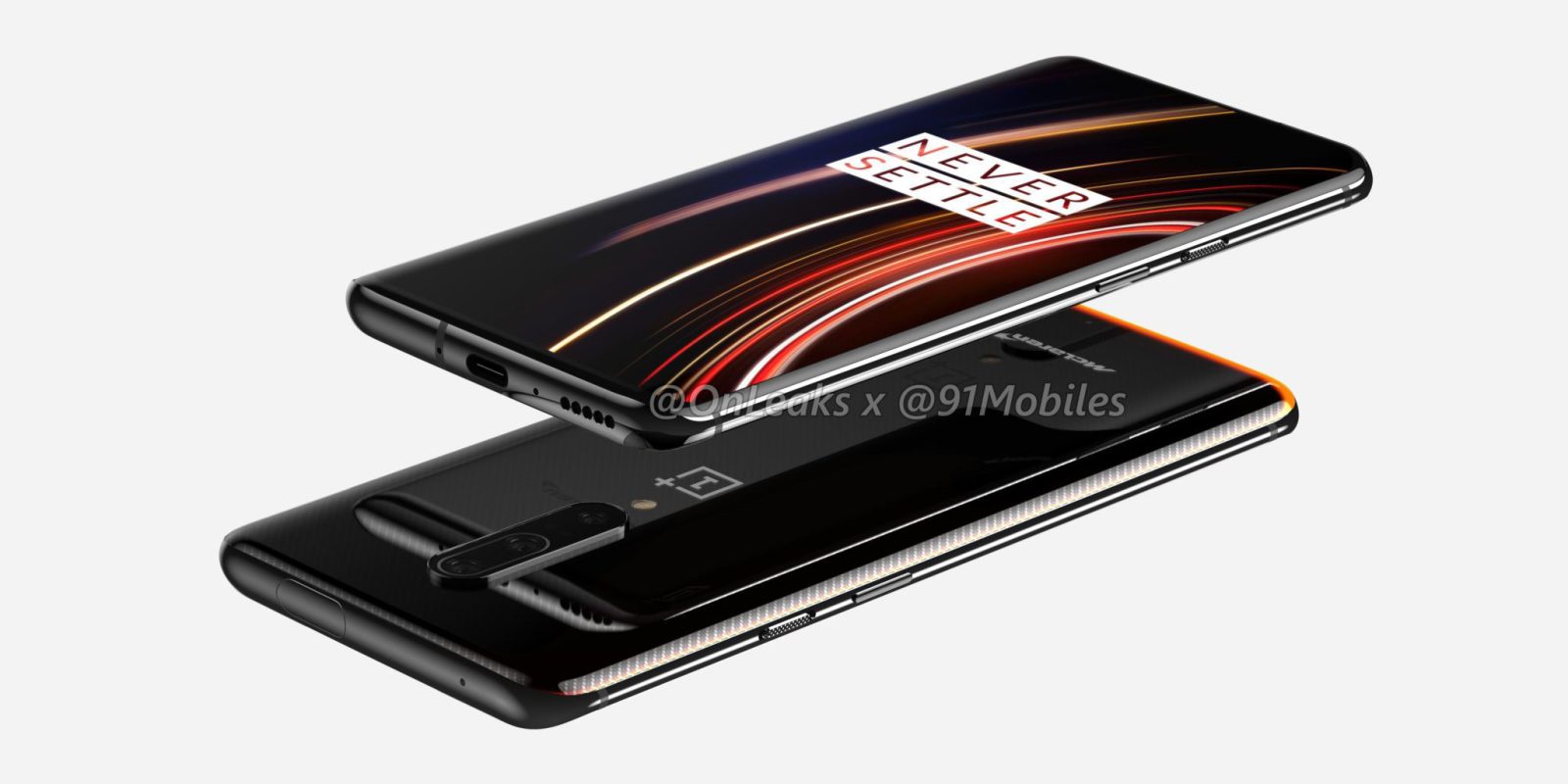 OnePlus has already launched its new TV and also the OnePlus 7T, but at an event this Thursday, the company will be revealing more products from the 7T series. On Twitter, CEO Pete Lau has been teasing the OnePlus 7T Pro McLaren Edition.

A vague teaser on Twitter shows what is apparently the packaging for the OnePlus 7T Pro McLaren edition. This device has been leaked in the past, but we’ve not gotten a concrete look at its design just yet. Still, based on this teaser, we know the device will be keeping around its carbon fiber and orange accents, at least to some capacity.

Another thing we don’t know much about yet is how the McLaren Edition will differ from the standard 7T Pro. Presumably, there will be some bumps to both the RAM and storage, and if the OnePlus 6T set the standard, some sort of charging improvement will be available as well.

Whatever the case may be, OnePlus’ October 10 launch event is one you won’t want to miss.