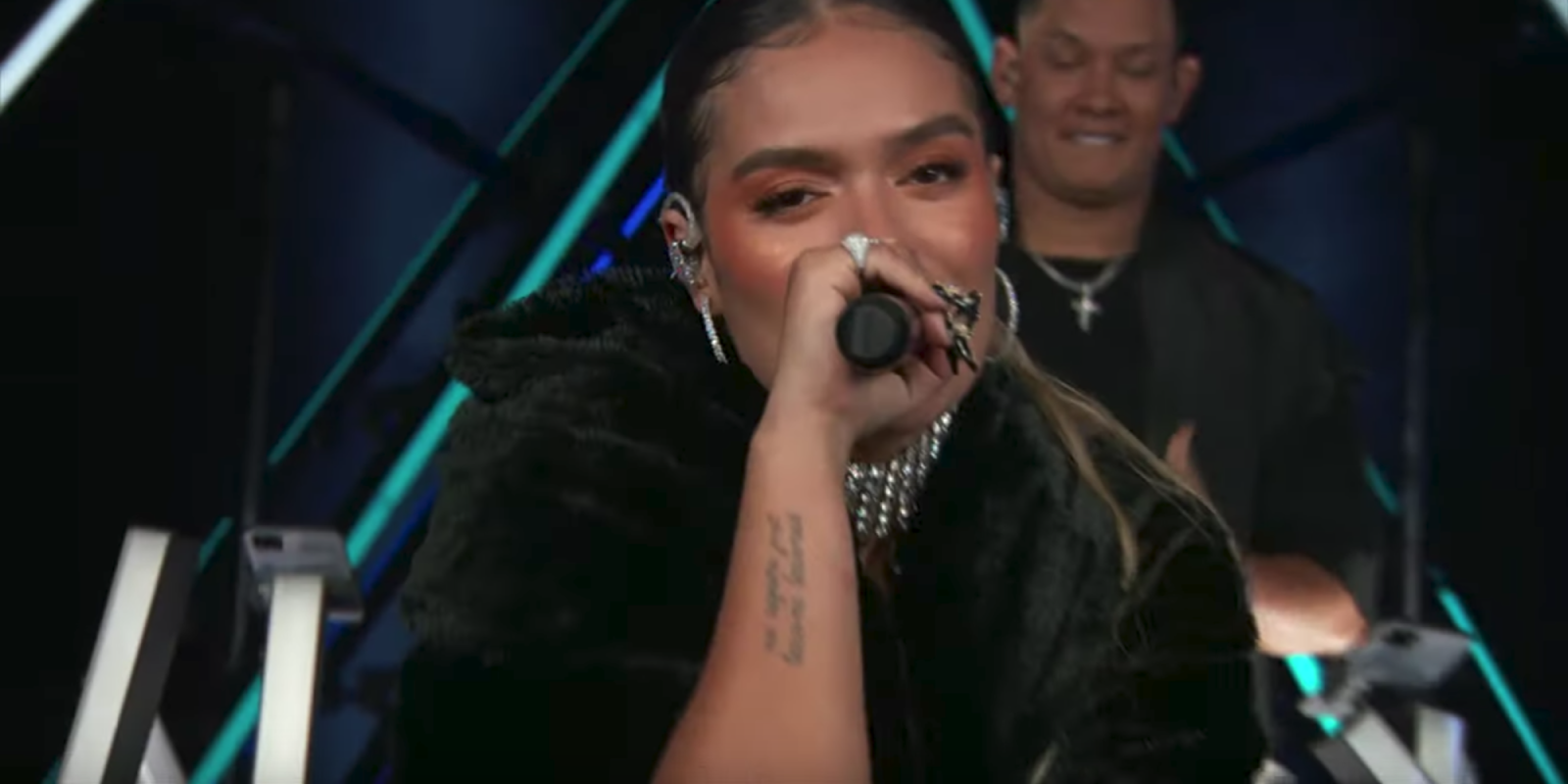 One of the big new features on Google’s Pixel 4 is the Motion Sense feature powered by the Soli radar chip. While its capabilities are somewhat limited, Google has found a clever way to show what its swipes can do. This week, Pixel 4’s Motion Sense was used to control a performance from Latin artist Karol G.

Using a handful of Pixel 4 units and a custom Motion Sense-powered app, DJ Felo ran the music and effects for a Karol G performance.

Eight Pixel 4 units were used for the custom rig, each loaded with a different sample. With a swipe over the screen, DJ Felo could play that sample to be used in the track “Tusa.” Of course, there was a lot of extra hardware behind the scenes helping to power all of this too.

Inspired by the all-new Motion Sense radar technology in the Pixel 4, this music experiment takes the gesture of changing a song with a swipe, and turns it up to 11. Creating a custom-designed rig of eight Pixel 4 devices, each loaded with a different sample, DJ Felo built Karol G’s new track ‘Tusa’ for this exclusive performance.

Really though, this is just a tech demo and, if we’re being honest, a mostly pointless one at that. Swipes were barely used throughout the performance and it just reiterates how limited the Soli chip in the Pixel 4 is at the moment. Doing this later on with Soli’s capabilities further unlocked would have been a lot more impressive.

Unfortunately, many Pixel 4 owners in the wild have had a lot of issues with the reliability of Motion Sense on their devices. Some say that false positives and unreliable swipes have them turning off the feature entirely. As I explained in my review, I think the “awareness” features of Motion Sense are far more valuable.

Update 11/17: In a second video, Google shows off how this all worked behind the scenes. The company shows off a custom application that could track a nearby hand whether it was approaching or swiping over the device. Google’s apps to power the performance also controlled the lights both on the custom rig and around the stage too.

This look behind the scenes definitely gives a better idea of what that Soli radar chip can do and how Google can leverage it, but we still hope Google will eventually take things to another level.