Chromebooks vs Laptops: Which is best for you? 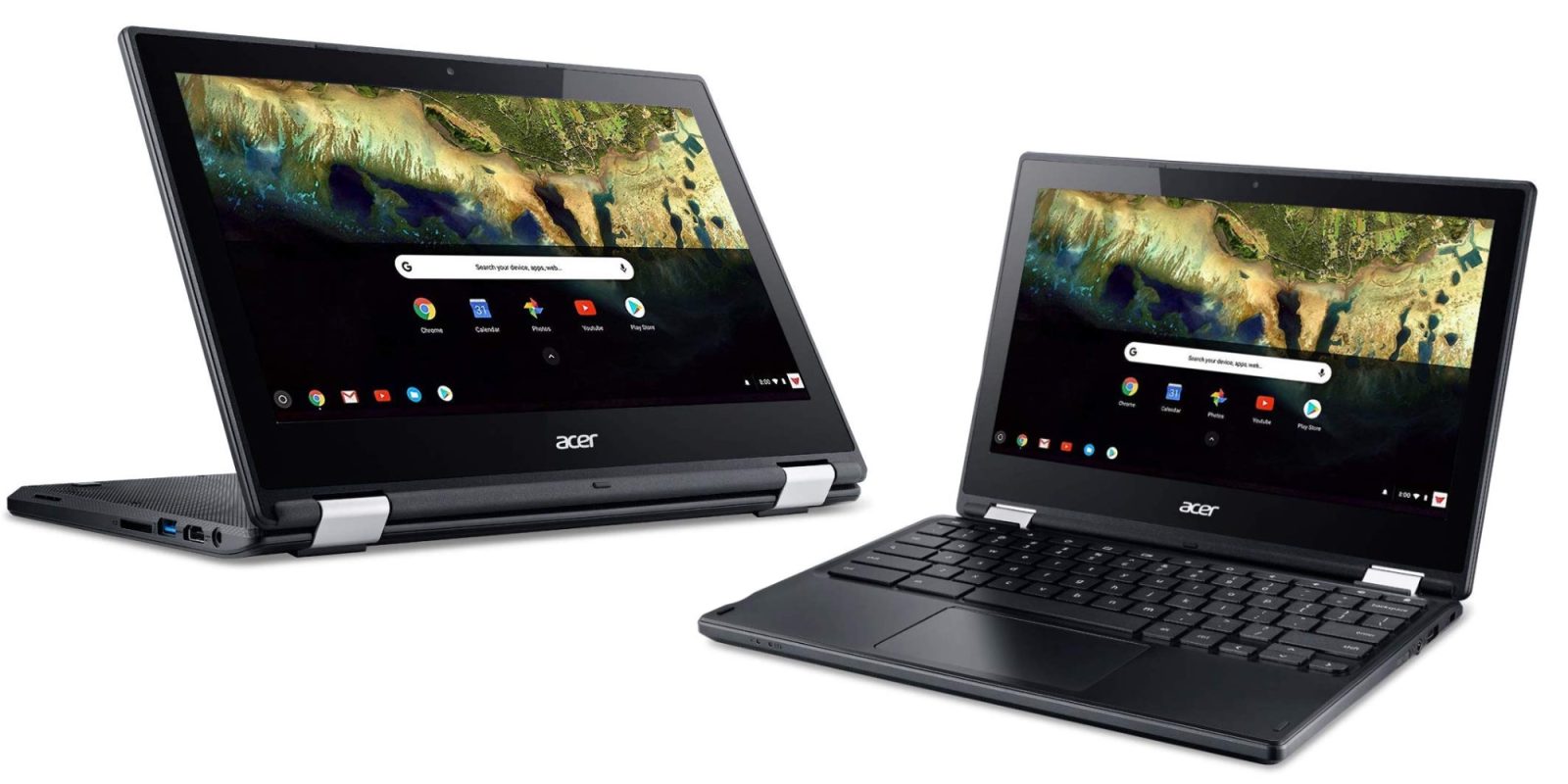 Google Chromebooks sure look a lot like any other normal laptop. However, when it comes to Chromebooks vs laptops, that resemblance is only skin deep. So which type of clam-shell computer is right for you? It turns out there’s a surprisingly long list of things to consider before making your purchase!

Google Chromebooks have had quite a lot of success in education, but in the mainstream market it’s been a rather harder fight to get a decent foothold in the laptop market. That brings us to the question of whether you should fork over cash for a traditional laptop or on a (very different) Chromebook device.

I’ve divided the reasons you might want a Chromebook into several general points. Which should clarify the overall idea of Chromebooks, so you can make a decision about whether that gels with your own approach to personal computing in the battle between Chromebooks vs Windows laptops for your wallet.

It’s true; on average, Chromebooks are going to have a substantially smaller price tag than laptops in the same size class. Although, under the hood you won’t find components that quite match up to the performance of even lower-end laptops. It turns out this isn’t much of an issue, since Chromebooks are a combination of a specialized lightweight operating system, Google’s data centers, and hardware carefully priced and balanced to host both. The low price of Chromebooks have made them attractive. Still, it’s important to understand that you aren’t getting the full set of capabilities traditional Windows laptops provide. 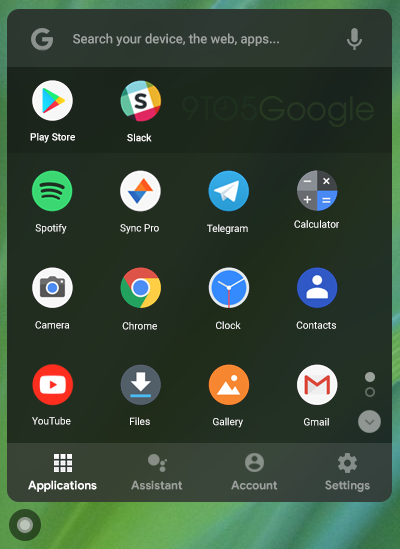 Modern Chromebooks now also have Chrome Apps that resemble the traditional app model. For Chromebooks that use the same hardware architecture as Android devices, it’s now also possible to access apps from the Google Play store. Just make sure you get a compatible Chromebook if that’s important to you.

Chromebooks need the internet, but not as much as they used to

Google realized early on that their vision of a thin-client laptop that absolutely needed an internet connection was a little too far ahead of its time. So Chrome OS has steadily adapted to provide a more balanced approach to computing. Chrome Apps, offline syncing of Google Drive and numerous other little touches have made Chromebooks fairly usable when there’s no internet. You can still do light work or watch a downloaded movie while on an airplane. That being said, a Chromebook feels way more limited than a traditional laptop when the umbilical cord is severed.

As you can imagine, you won’t find big-name applications ported to Chrome OS. Which means you probably aren’t going to be in a position to ditch laptops. Not if your work absolutely relies on specific Windows, Linux or macOS applications. It’s better to think of Chromebooks offering certain classes of services. Such as word processing or web browsing. Rather than as a platform for heavy-lifting 3rd-party applications.

Also, while Chrome Apps are designed for the laptop form factor, many Play Store applications are inconsistent or just awkward to use in a desktop environment. It make sense, since they weren’t developed for Chromebooks in the first place, but it’s worth mentioning as a caveat.

The perfect Chromebook user is someone whose computing life already pretty much revolves around the Google ecosystem. They spend time browsing the web using Chrome. They watch a lot of YouTube and do all their office-type work using Google Drive and the Google cloud app suite.

Modern Chromebooks still work when the internet is down. But they become very limited indeed without a connection to the Google mothership. So happy Chromebook users live where the WiFi is reliable or mobile internet is cheap and plentiful. This is one of the reasons they’ve proven popular on campuses with robust WiFi coverage.

It’s not a traditional laptop experience by any means. In fact, from a user experience point of view, tablets like the iPad or Galaxy Tab S6 have more in common with traditional laptops than a Chromebook does. Since these devices focus on providing local processing power, storage and applications. 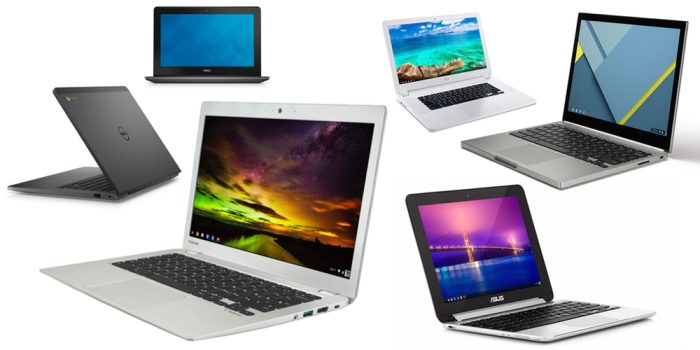 If you feel that a Chromebook is going to be a better fit for you than a traditional laptop, the you can head on over to Kyle Bradshaw’s excellent roundup of the best Chromebooks you can buy today. You can’t replace the functionality of a laptop with a Chromebook. However, many people can certainly get a Chromebook to serve the same purpose they currently use a laptop for. If you don’t need more than a Chromebook provides, they’re some of the lightest, most affordable and often pleasant machines to use!