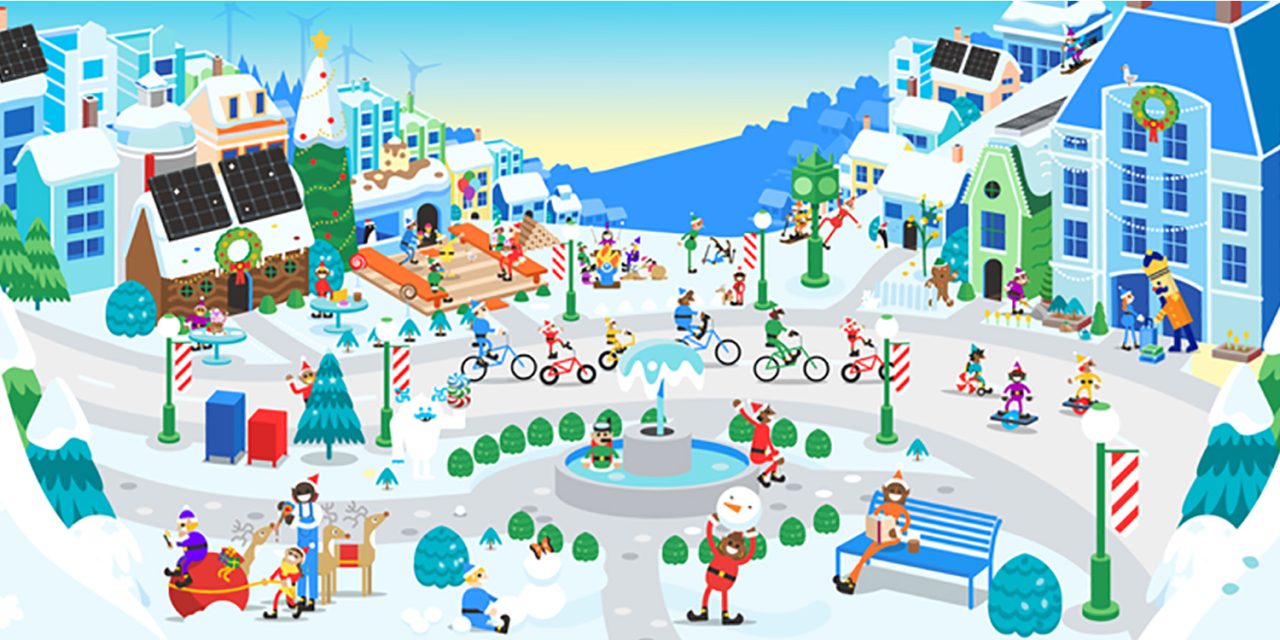 Today Google has announced a new partnership with Santa’s Village to provide you with daily updates of all of the news from the North Pole and the Santa tracker simply by asking the Google Assistant.

The partnership was announced in an official blog post by the North Pole Broadcasting Channel’s (NPBC) chief elf correspondent, Dimplesticks, who confirmed that Google will be the first official broadcast partner for the network.

Every day over the next three weeks in the build-up to Christmas, you can ask your Google Assistant for daily reports direct from Santa’s village. Just say, “Hey Google, what’s new at the North Pole?” to get started.

That update includes Dimplestick’s daily North Pole Newscast alongside other popular NPBC programming like PMZ, the Reindeer Report, and Good Sleigh Today. All of these are available daily on Google’s social channels.

Santa’s Village has also had an extensive makeover for 2019, with tons more to see and do if you want to take a look around Santa’s new toy factory, his greenhouse, and even the reindeer gym. Google has added over two dozen games and learning activities — including a 3D snowbox so that you can build your very own wintery Christmas scene.

You’re not limited to getting your Santa fix just via the Google Assistant. The dedicated village site has tons of mini-games and more to enjoy including my personal favorite: the Santa Selfie maker. This lets you give Mr. Claus a makeover, from hair dye to a fresh beard trim and is tons of fun — he looks so much better with a handlebar moustache, by the way.