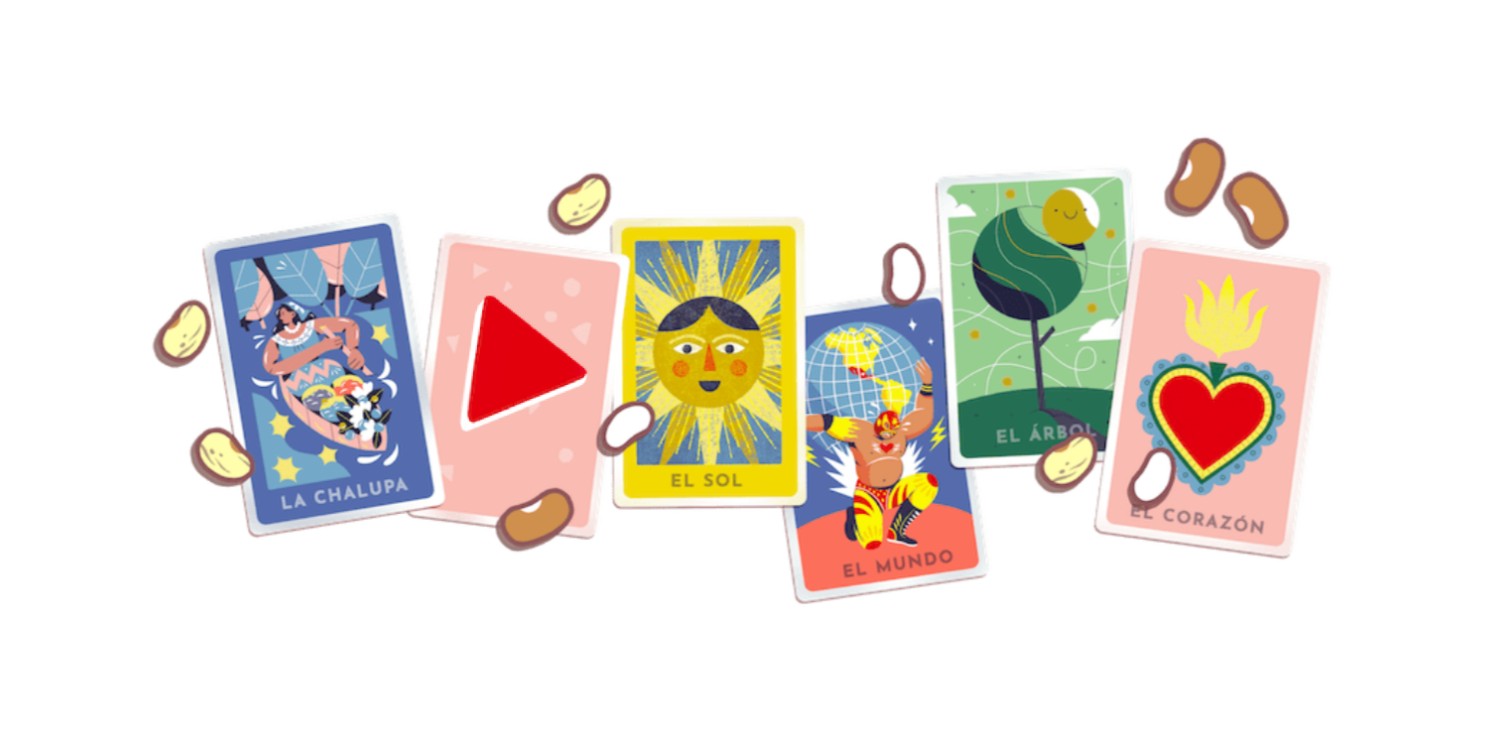 This morning’s Google Doodle introduces you to the fun of Mexico’s colorful card game, Lotería, teaches you how to play, and lets you play with others online.

On this day in 1913, 106 years ago, a new game, Lotería, was copyrighted in Mexico, and Google has decided to celebrate the game’s history by introducing it to a wider audience. On the Google homepage this morning, an interactive Google Doodle will teach you the rules of the game and give you opponents to play against. In fact, this is only the second Google Doodle to offer multiplayer, following the Halloween 2018 Doodle.

Lotería is a very simple game, similar in concept to bingo, using beans to mark off colorful cards dealt to you as they’re called out. Of course, as this is Google’s version of Lotería, there are a few cards in the Doodle version that you wouldn’t find in a typical game, such as El Buscador, which translates to “the search engine.”

One thing that stands out to me the most about this Doodle is its excellent choice of music. On a win, a celebratory track plays as cards go flying around the screen, leaving a trail reminiscent of winning Solitaire on an older Windows computer. Paired with the music, Mexican YouTuber Luisito contributed his voice as the Lotería game’s announcer.

Pixel owners are also being brought into the Lotería fun, with the Google “G” on the Pixel Launcher being swapped for an even more colorful version and paired with one of the beans used to play a game of Lotería. Tapping the altered logo brings you right to the game of Lotería on your phone, via the Google app.

In case you ever feel the urge to play a round of Lotería again, the game will continue to be available from Google’s Doodle archive (also available in fullscreen). The trick, of course, will be in finding other players to play with.