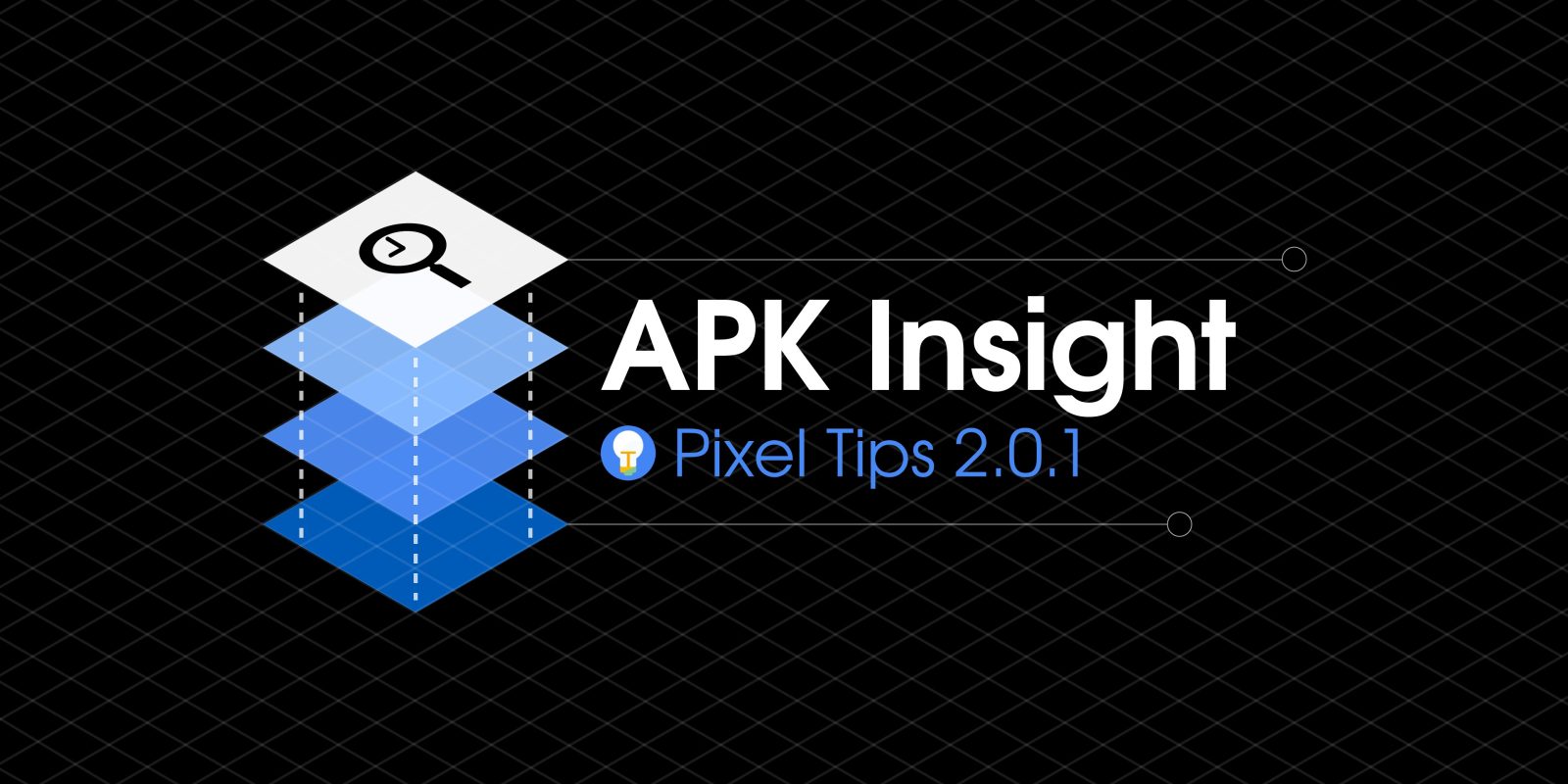 Google uses the Pixel Tips app to introduce you to the latest features of your Pixel phone. Today, the app has been updated with new information about upcoming features for Google Pixel phones, like Cards & Passes, automatic Call Screen, and portrait mode in Google Photos, along with some that are already beginning to arrive, like the Recorder app for older Pixels.

An update to Pixel Tips version 2.0.1 (6048248) is rolling out this morning via the Play Store to Pixel phones, bringing a handful of new tips that aren’t live yet in the app. First up, we have a pair of new features coming soon to Google Duo. Portrait mode will be able to blur your background, giving your Duo calls a splash of style while also keeping the focus on you.

<string name=”tips_duoportrait_summary”>”Look sharp on video calls with Duo’s Portrait filter. It blurs the background with a bokeh effect so that you’re in focus—instead of what’s around you.

3. Tap Portrait to apply the filter”</string>

Additionally, Duo on Pixel phones will be picking up the “auto-framing” features, first seen on the Nest Hub Max, that automatically adjusts the video feed to be framed appropriately for where you are. Considering how hands-off the Pixel 4 wants to be, with its Motion Sense features for example, the feature makes a great deal of sense.

<string name=”tips_duoautoframing_feature_description”>Stay in sight during video calls, even as you move</string>

<string name=”tips_duoautoframing_summary”>”With auto-framing, you stay in sight during your Duo video calls — even as you move around. Pixel’s wide-angle lens automatically adjusts to keep you in the frame.

3. Turn auto-framing on or off”</string>

Last night, the Google Recorder app began to slowly roll out to more devices, becoming available on older Pixel phones like the Pixel 3 and Pixel 2. The Pixel Tips app confirms Google’s intention behind the rollout.

As we spotted last month, the Google Phone app will soon be getting automatic call screening capability for unknown numbers and suspected robocallers, and the Pixel Tips app seems to confirm that the feature should be going live very soon.

<string name=”tips_callscreen_summary”>”With Call Screen, your Google Assistant helps you filter out robocalls before your phone ever rings.

3. Select the types of unknown callers to automatically screen

4. Your Google Assistant finds out what the calls are about. Detected robocalls are automatically declined. Other calls ring a few seconds later

Keep in mind, Call Screen may not detect all robocalls.”</string>

And the final app-related update teased is a new portrait filter for Google Photos. With this filter, you’ll be able to give the bokeh effect to any picture you’ve already taken, regardless of whether you took it in portrait mode. According to the strings, the new filter works best on photos of people. Previously, Google Photos was only able to adjust the focus and the blur intensity of existing portrait mode photos.

<string name=”tips_camera_portraitblur_summary”>”You can blur the background of your existing photos for a beautiful, professional look–similar to Portrait mode in the Camera app.

1. Browse through your photos for selfies and portraits

If faces are detected, you can use portrait blur on a photo of one person, or a few people. It works best when people are shown from the waist up.”</string>

All of the above tips are included into one of two new tips file named “sw_201912”, which points to these being the major highlights of the December 2019 update for Pixel phones. Accordingly, the Pixel Tips app will gather these tips together into a new category.

Elsewhere in the update, we have our latest concrete evidence that the Google Pay powered “Cards & Passes” feature is coming soon to Pixels. Just as we briefly saw during the Android Q Beta, the power button menu will gain a new “Cards & Passes” button that offers quick access to your Google Pay wallet.

– Payment methods in Google Pay: If your phone is locked, you’ll need to unlock it to complete payment.

– Emergency info: To help in an emergency, people with access to your phone can view your medical info and dial your emergency contacts without unlocking your phone.”</string>

Unlike the other new tips, though, the power key tips is not included in the file dated for December 2019, meaning we likely still have some waiting to do before Cards & Passes properly launches on Pixel phones.