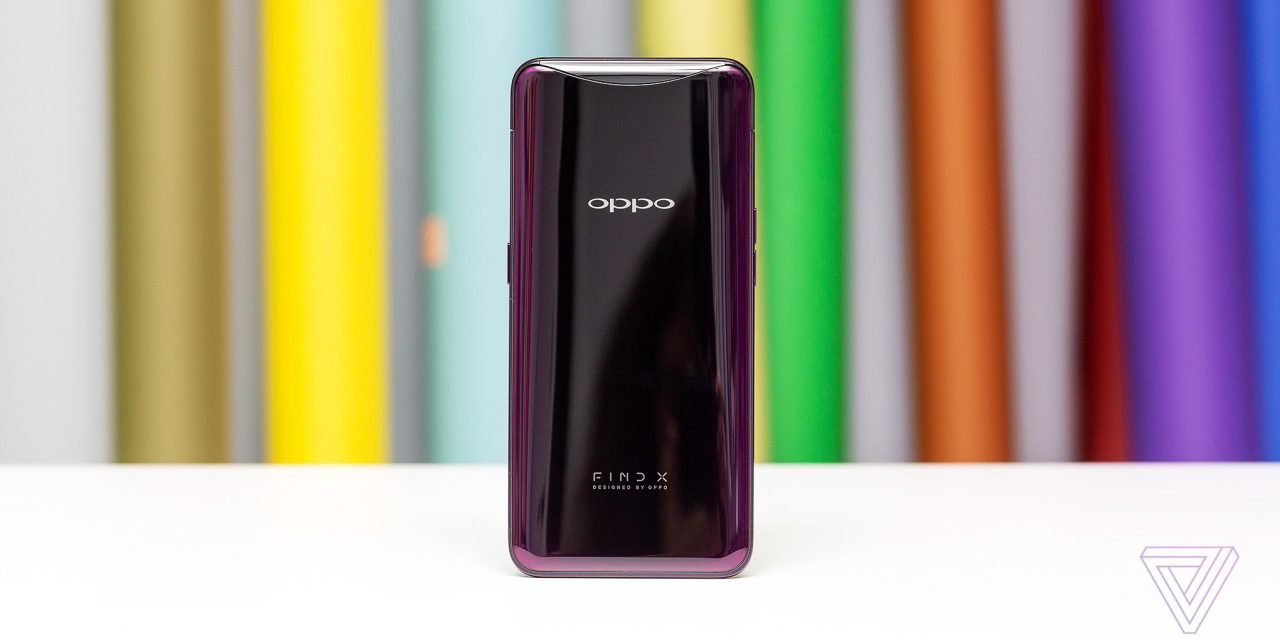 Off the back of the Oppo Inno Day 2019, more information has been drip-fed from the firm to the global media in attendance. Notably, the potential early 2020 release of the Oppo Find X2 — the follow-up to one of the very first sliding smartphones.

When the original Find X was announced, it felt like a concept that would never make it to market, but eventually it did, despite many flaws in the pop-up design. Considering that we’ve now seen the tech fine-tuned somewhat into pop-up cameras on popular products from the likes of OnePlus, Vivio, and Realme, it’s unsurprising that Oppo wants to reclaim some of the limelight (via XDA-Developers).

Oppo confirmed that the Find X2 will be an out-and-out flagship with a potential high refresh rate display expected alongside the recently announced Snapdragon 865 chip. The smartphone will also include Sony’s brand new 2×2 On-Chip Lens Solution, which brings with it supposedly better low-light performance and more smartphone camera improvements.

While the Reno series is catered more toward the everyday smartphone owner rather than tech enthusiasts, the Oppo Find X2 looks set to be the top-tier smartphone with all of the latest and greatest tech packed inside.

Of course, we won’t have long to wait to see the next Find X, with Q1 2020 just a few short weeks away. Given that this device will pack in 5G connectivity, the latest chipset from Qualcomm and other cutting-edge design tweaks, we’d expect a hefty price-tag come launch. Stay tuned, though, as we’ll share more details once we get further information in the coming weeks.