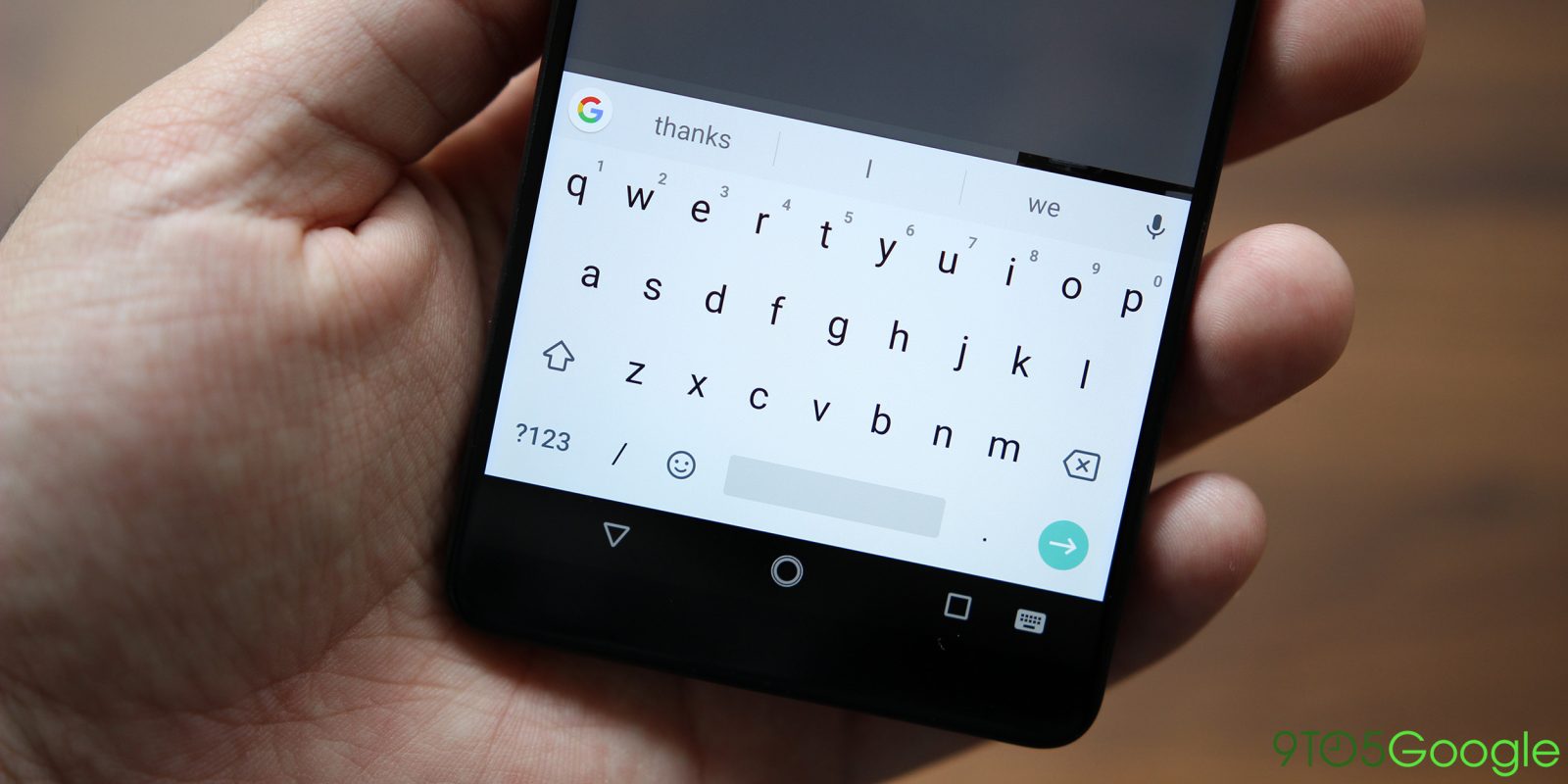 The latest Gboard beta for Android has now improved some issues that might have plagued some users for a little while.

An update has now been pushed for those enrolled in the beta program that improves keyboard latency when typing and boosts the initial start-up time. It also adds support for keyboard borders for those of you with Android tablets (via Android Police).

There is also room for next word prediction and spelling corrections when using handwriting keyboards, which should mean that typing using this method is much faster than it was previously. On top of that, there is now support for Tibetan handwriting — which is a neat localization addition.

Naturally, the start-up improvements will definitely be a major box-ticker for those of you out there using the Gboard beta. I haven’t seen anything majorly noticeable, but it does feel ever-so-slightly snappier when typing quickly — but I have put this down to the placebo effect. You can check out the full changelog below:

If you are already enrolled, the update should be rolling out right now. Alternatively, if you want to join the Gboard beta program, you can register right here.