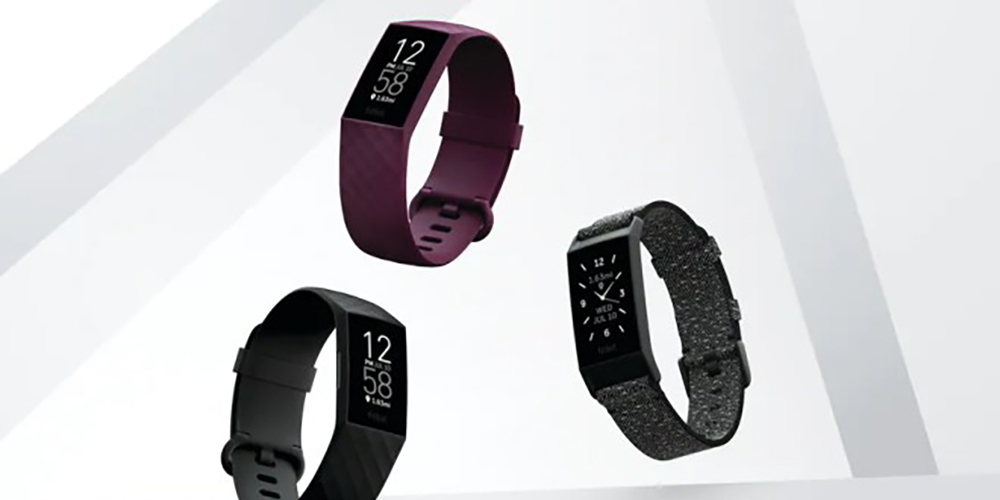 Fitbit hasn’t released any new hardware since being acquired by Google last year, but that may soon change. We’ve been seeing more and more of the Fitbit Charge 4 in recent weeks, and now a video reveals the device will have GPS, NFC, and more.

In a leaked video posted by Roland Quandt (translated by The Verge) as well as another article from WinFuture, we’ve got a pretty clear picture of what the Fitbit Charge 4 will bring to the table. Notably, the design of the Charge 4 shared today lines up perfectly with the renders we exclusively shared this month.

Outside of the looks, though, we get a glimpse at what new features are being included. GPS is perhaps the most exciting new addition to the Fitbit Charge 4, offering users the ability to track their runs and show training intensity on a map including how many minutes they spend in “activity zones.” Battery life while using GPS should last about 5 hours, but overall battery life is still up to 7 days.

Features such as the OLED display and 5ATM water resistance remain unchanged, but Fitbit Pay has been added thanks to NFC support This has been on previous top-tier models, but it will apparently come standard on the Charge 4. There’s also new Spotify integration.

As far as additional health features, WinFuture mentions sleep tracking with REM phases as well as “Pulse Zones.” These allow the user to use the Fitbit app on their phones to track where they were particularly active on a training route. Apparently, the Fitbit Charge 4 will also offer “cycle tracking” for women’s health.

Notably, on the software front, there’s not a single mention of any Google-related features.

WinFuture’s report also adds corroboration for the pricing. The standard edition will cost €149 in Europe while the Fitbit Charge 4 SE — a model with identical features, just more included bands — will cost €169. This is a good indication that US pricing for the Charge 4 will be similar to Charge 3, despite Fitbit’s inclusion of GPS.