These are the Google 3D animals you like best, and the ones you want added 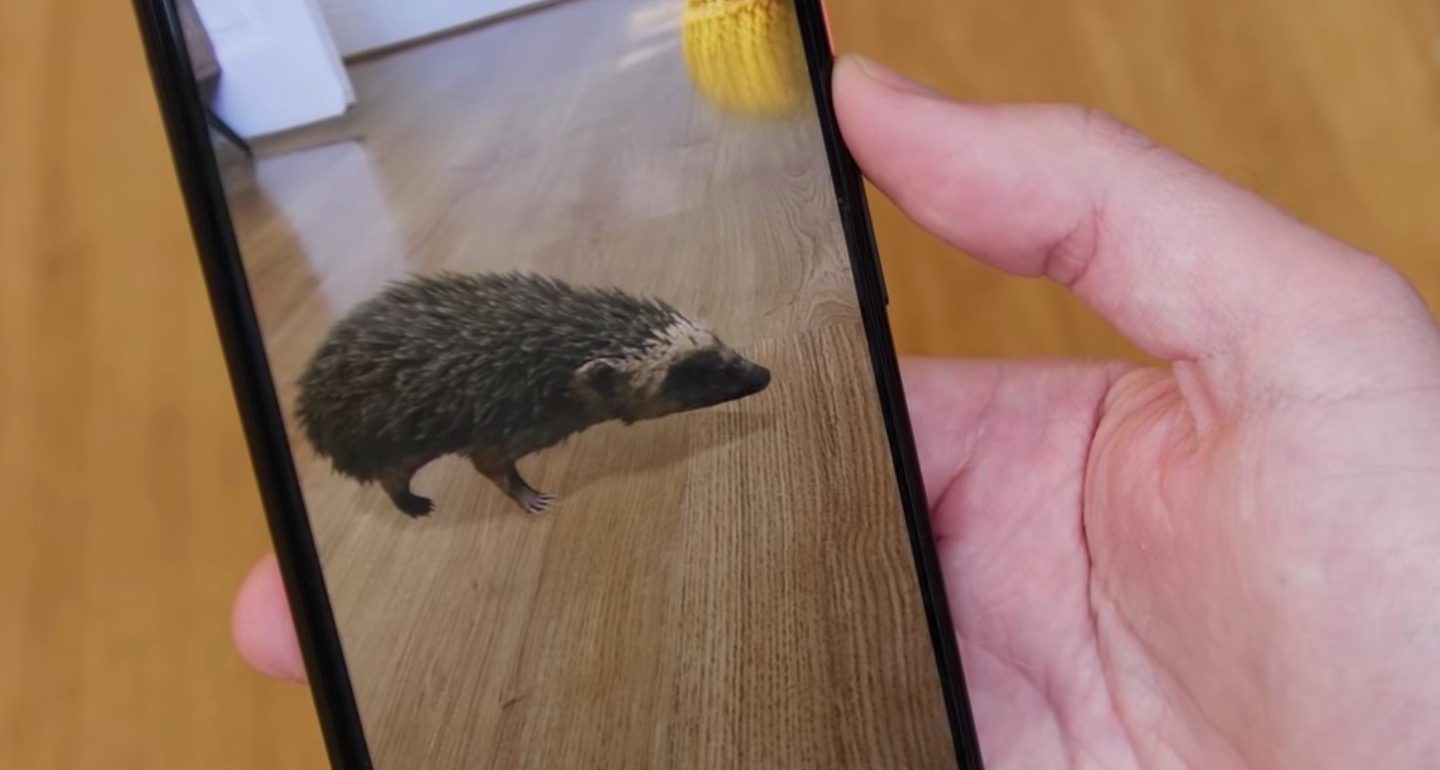 Last week, as the popularity of Google’s 3D animals was surging across the web, we posted a couple polls asking which of the animal kingdom AR objects you liked best. We also asked you which animals you wanted to see the most — the ones Google needs to add to its ‘View in 3D’ feature in Search ASAP. Here are the results…

Which Google 3D animal is the best: poll results

The first poll gave you a full list of every animal available in the Google Search feature and asked you which was your favorite. It comes as absolutely no surprise that the tiger won out by a large margin. We can’t help but think this has something to do with the newfound virality of tigers in general as the Netflix hit docu-series Tiger King surges in popularity.

You can still vote in the poll if you want to help boost your favorite animal. For now, the top 10 standings are, in this order: Tiger, Lion, Alligator, Cat, Dog, Cheetah, Wolf, Snake, Horse, Shark. Apparently the big cats are the big winners among this particular sample of 3D animals users! If you want to be a Tiger King in AR, we have a quick guide for that.

Before you go vote for yourself, check out the full rundown of the Google 3D animal lineup in our YouTube coverage (and be sure to subscribe to the channel if you haven’t already!):

For the second poll, we decided to ask which animals you felt Google should add to the 3D animals feature. After all, Google currently only supports a couple dozen different animals and there are surely countless species you’d love to virtually see in your living room.

You can also still vote in that poll, but as of right now, we have found that most readers want to see Google add Cow, Dolphin, Zebra, Polar bear, Pig, Rhino, Sheep, Whale, Bat, and Buffalo in that order. In the comments of that post, you’ll see requests for ferret, beaver, meerkat, python, shiba inu, among many others!