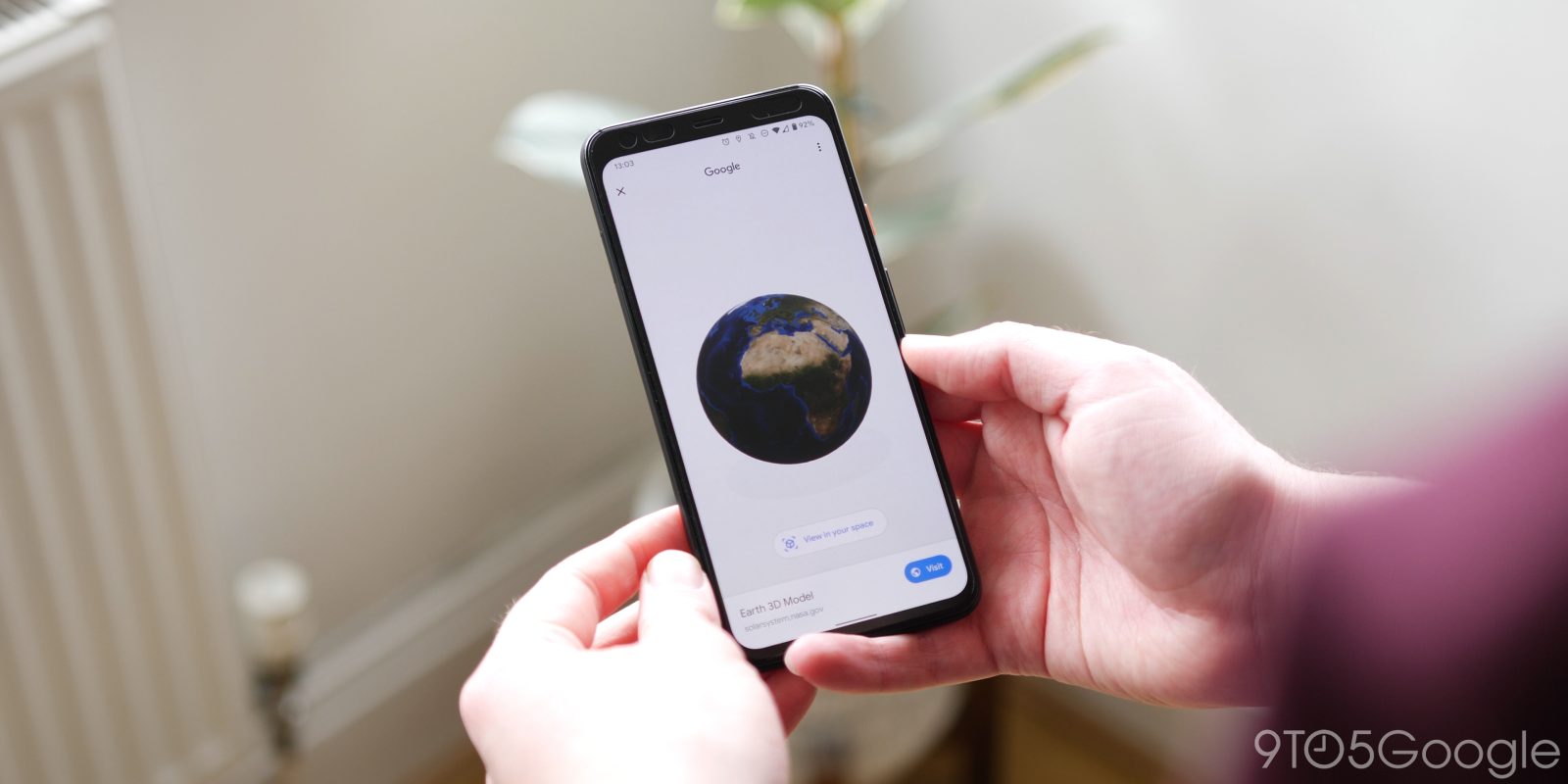 Of all the massive variety of animals on this planet we call Earth (there are over 5,000 known species of mammals!), Google’s 3D animals feature in search only supports 26. Those do include the big ones! Lions, and tigers, and bears, oh my! But there are definitely some that Google could add in the future. Which would you want to see?

We recently held a poll asking which of the currently-available animals are your favorite (spoiler alert: Tiger won by a long shot! Tiger King, anyone?), but this poll is a bit different. Instead of focusing on the animals that Google is already letting you access, let’s talk about which animals aren’t yet available. Clearly, Google has a lot of room for improvement if they’re only allowing you to view a few dozen species of 3D animals!

Want to access these yourself? We have some guides put together on how to do exactly that — whether you want to pretend to be the Tiger King or you want to teach your kids about the animal kingdom! Most Android phones work great with this feature — you just need a phone that supports ARCore from this list.

Check out all of the currently-available animals in Google’s 3D animals AR objects in the below video put together by our very own Damien Wilde. And then, head below to the poll and let us know which animals you think are missing from this official lineup! Whale? Wildebeest? What do you think?

Let us know which animals you most hope to see added to the 3D animals feature in the poll below!