Samsung Galaxy S20 update delivers May security patch, not much else 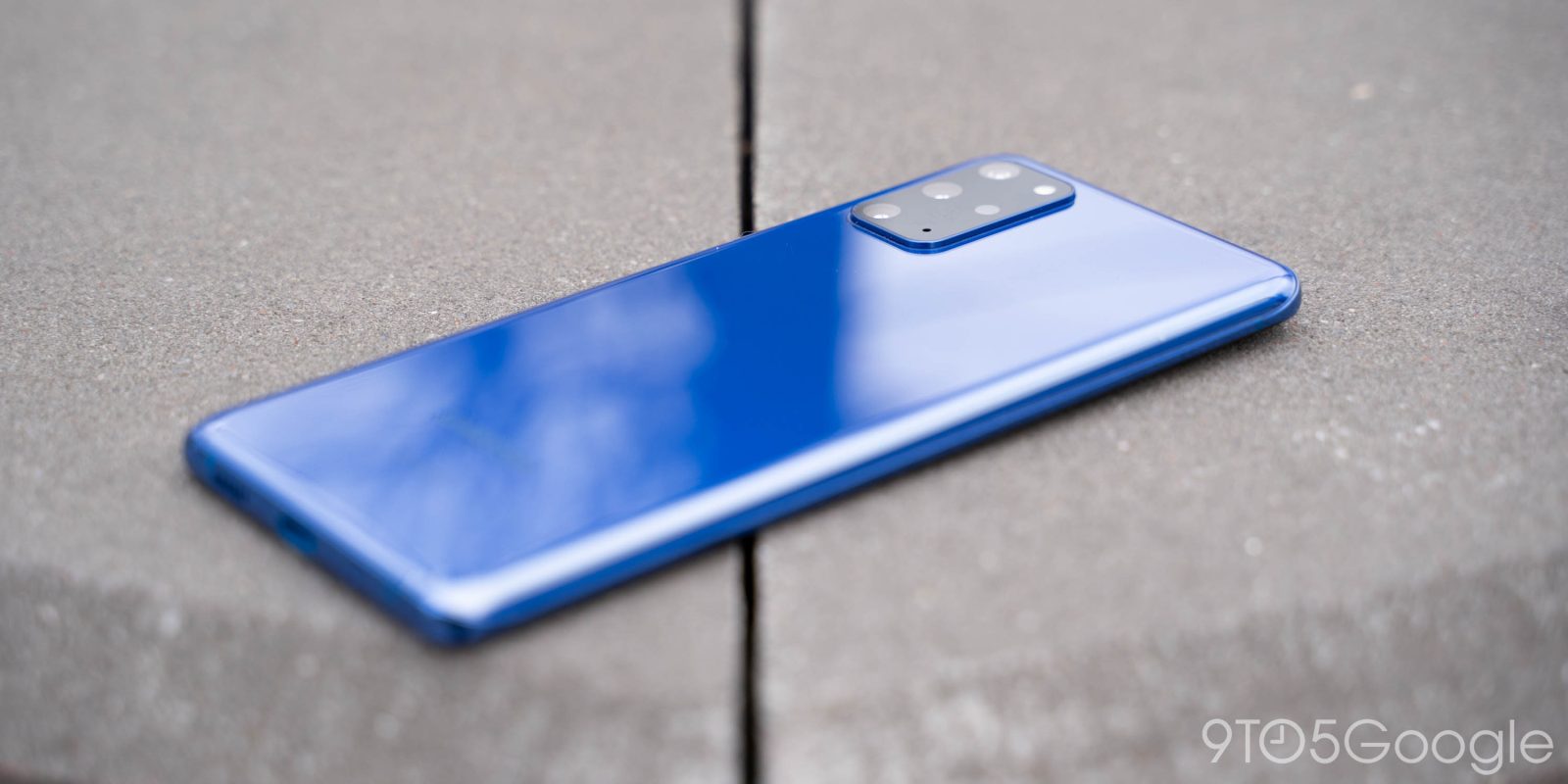 Samsung has been pumping out Galaxy S20 updates since its launch to fix problems pointed out by early owners, and now another update is rolling out. As spotted by SamMobile, the May security update is not heading to Galaxy S20 owners.

With firmware version G98xxXXS2ATD5, Galaxy S20, S20+, and S20 Ultra owners in some regions are getting an OTA that delivers just a single new addition. Unlike with past months, this Galaxy S20 update appears to only carry the May security patch.

Samsung’s changelog, pictured below, confirms the updated security patch which is set to rolling out Google’s Pixel phones next week. As such, we don’t know what the patch specifically fixes. However, Samsung also mentions generic bug fixes, stability improvements, and more.

The 170MB update is rolling out now in portions of Europe on both 4G and 5G versions of the S20, S20+, and S20 Ultra. More regions and carrier variants should follow in the next several days. We’ll continue to update this post as those updates roll out.