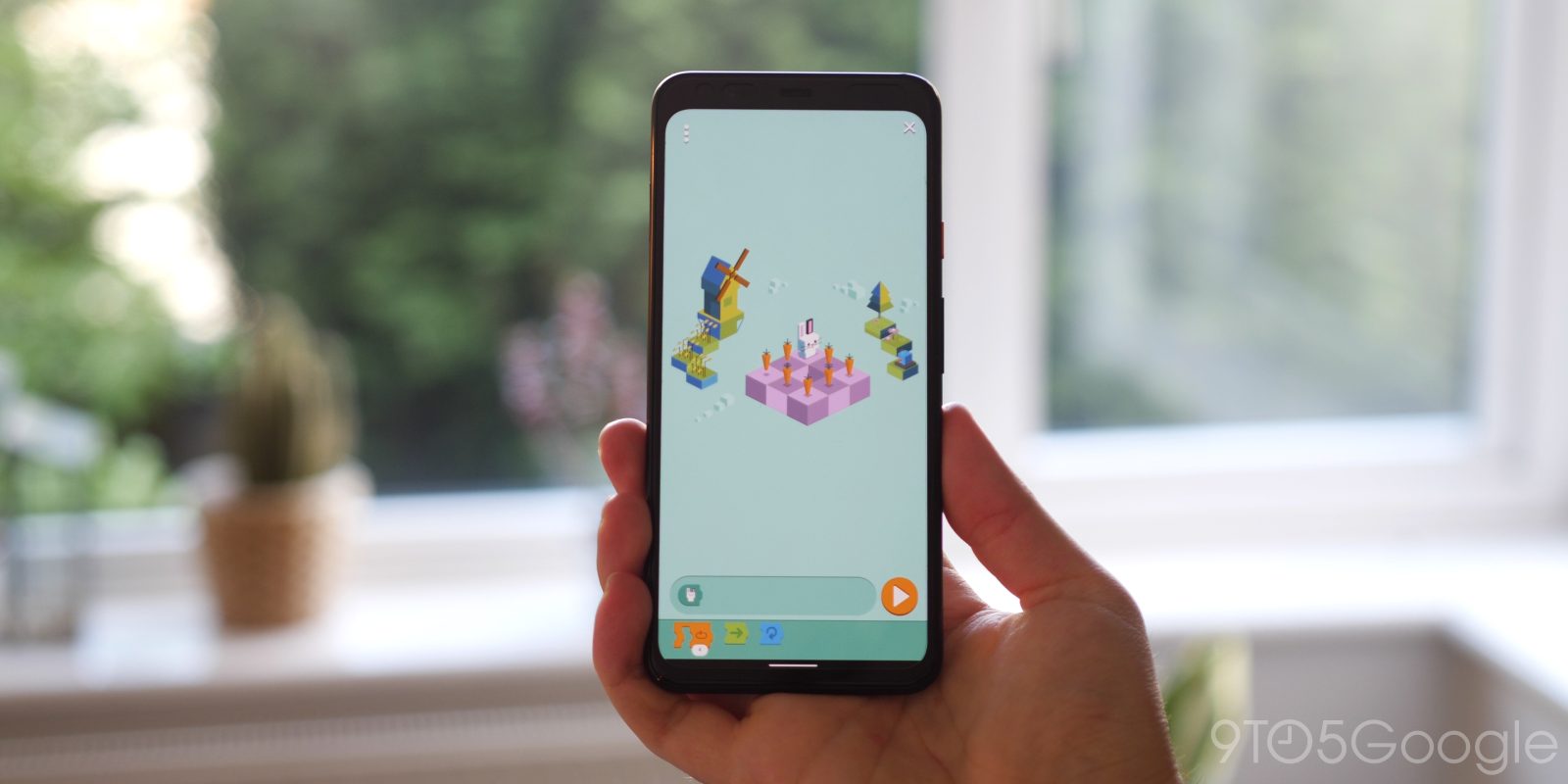 The latest wave of the past popular Google Doodle games has come around at just the right time to help cure your boredom during COVID-19 lockdown, so we’ve spent some time with them so you know just what to expect.

As with the recent wave of AR objects and 3D Animals within Google Search, you might be looking for things to help waste a little time or simply occupy your kids. Google feels your pain and has released a ton of the most popular Google Doodle games of past and present to help save you.

There are currently 5 previously released Google Doodle games that you can play on desktop, mobile or tablet devices. They’ll be featured for 2 weeks, with this first wave of games set to be followed by a further 5 titles — one coming each weekday — for a total of 10 of the most popular Google Doodle games for you to waste some time with.

All celebrate something unique from that particular snapshot in time, and what better way to honor a day, event, or famous historical figure than a dedicated game? We can’t think of anything better.

So that relatively short list might not be extensive, but it’s still a great way to cure your boredom momentarily while we wait for the next wave of games to come to Google Search. It does pose a fantastic question though: what was your favorite or most popular Google Doodle game so far? What else would you like to see featured? Let us know down in the comments section below.