Google Store mishap sent one Pixel 4 buyer $5,000 worth of phones 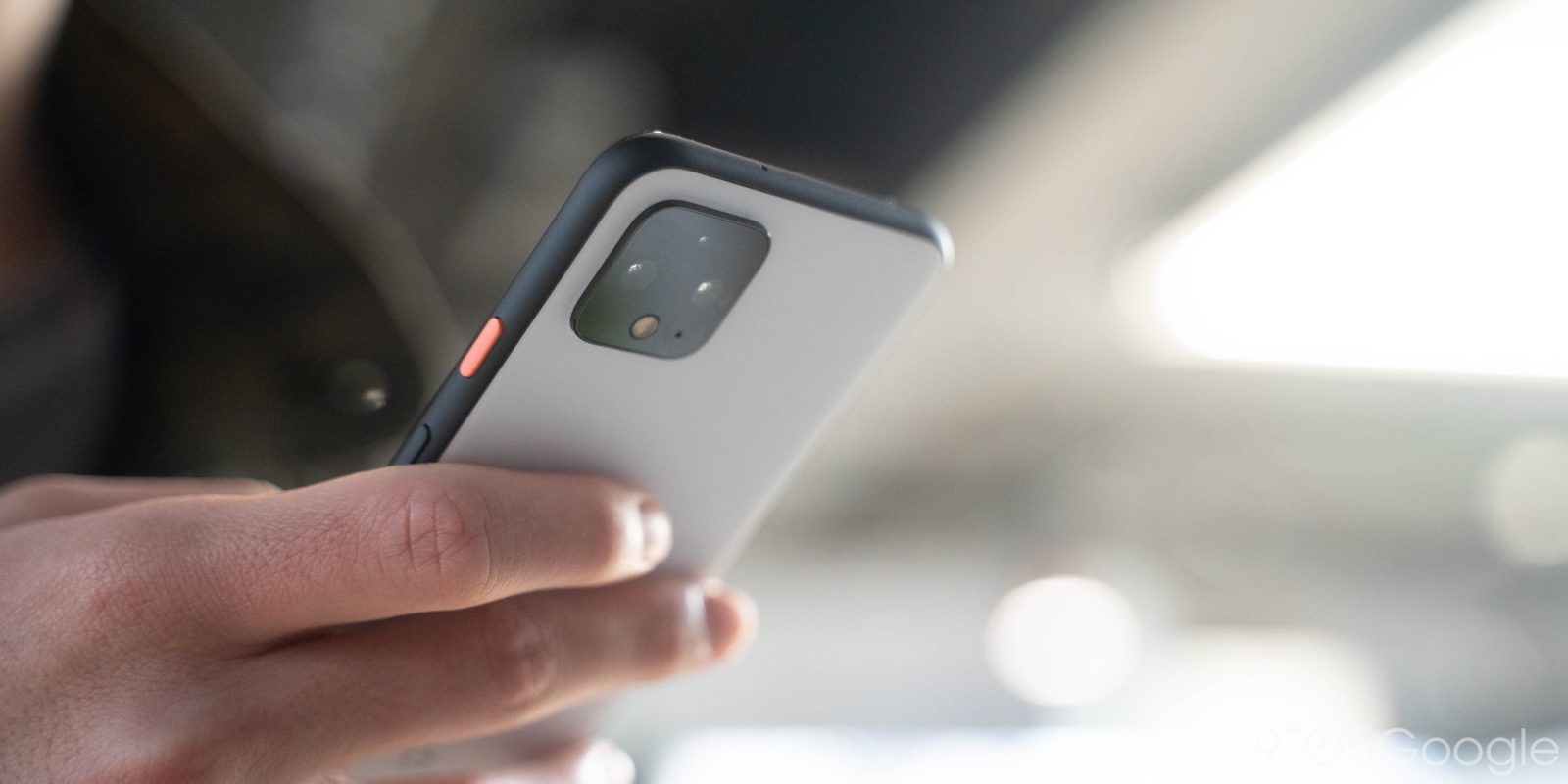 It’s unfortunately not uncommon for Google to make little mistakes when it comes to shipping products from its store, and this week, one user saw that in action. A pretty funny mistake on the Google Store saw one user shipped a case of 10 devices when he only ordered a single Pixel 4.

A Redditor explained his story last night on r/GooglePixel. He said that he ordered just a single 64GB Pixel 4 with Google’s discount to $499 — still live on the Google Store — but when his package arrived, it contained a total of 10 devices! Given the discount at the time, that meant he was sitting on roughly $5,000 worth of devices.

Sounds like a stroke of good luck, considering US law dictates he could have kept them all, but this user was a Good Samaritan and, with the encouragement of his wife, decided to inform Google of the error.

Upon learning of the problem, Google requested proof of the number of devices and the tracking slip, and after two days of communication, Google ended up asking for the phones back and arranging a pickup. Somewhat hilariously, though, Google did mess up that return by only accounting for eight devices on that tracking slip. A second slip was later sent for the ninth device. 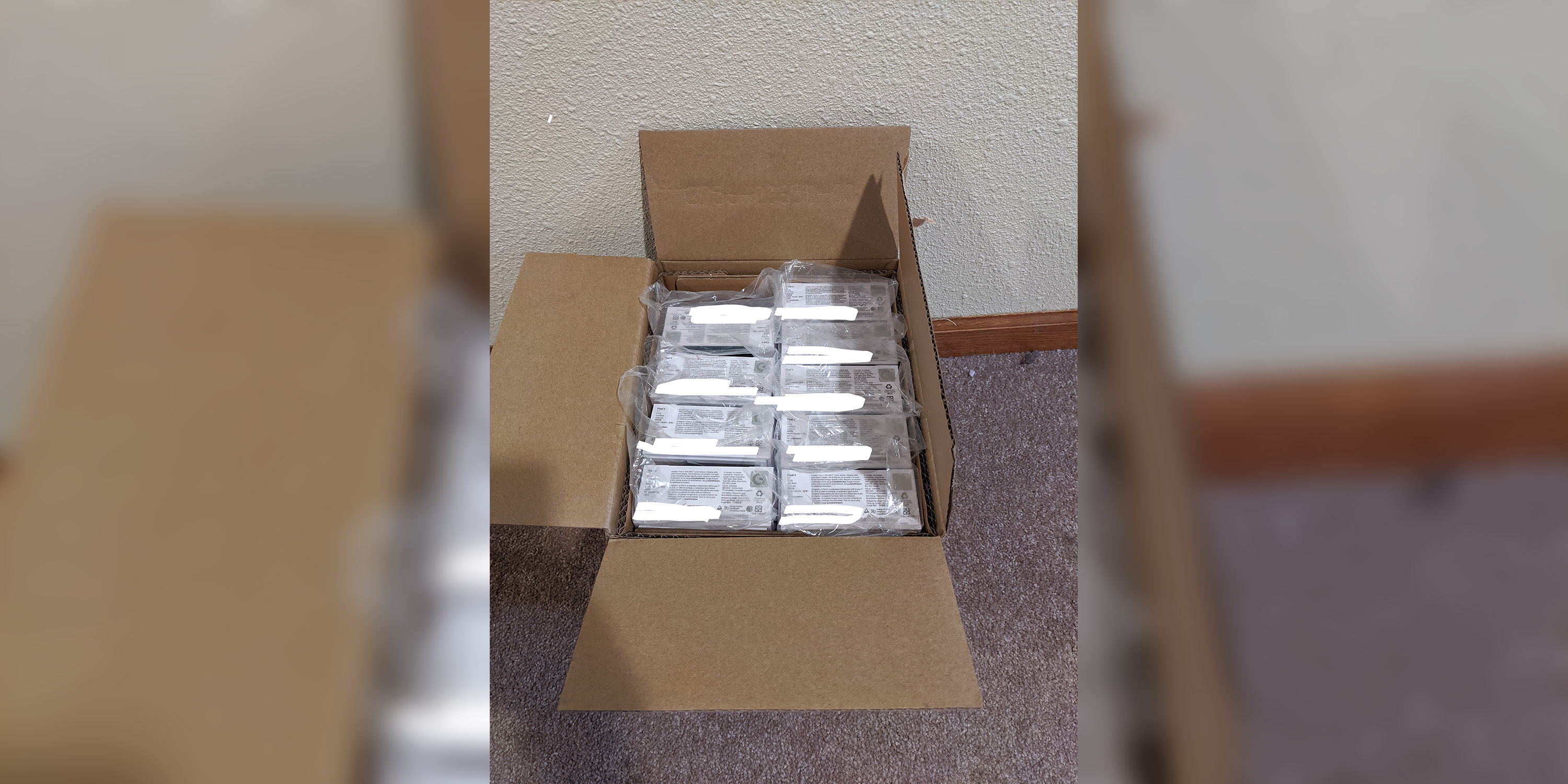 On the bright side for this user, this situation wasn’t like the one last year. In that case, a Pixel 3 buyer who simply wanted to exchange a defective device ended up with 10 devices in his hand and struggled to get a refund for the original device as a result.