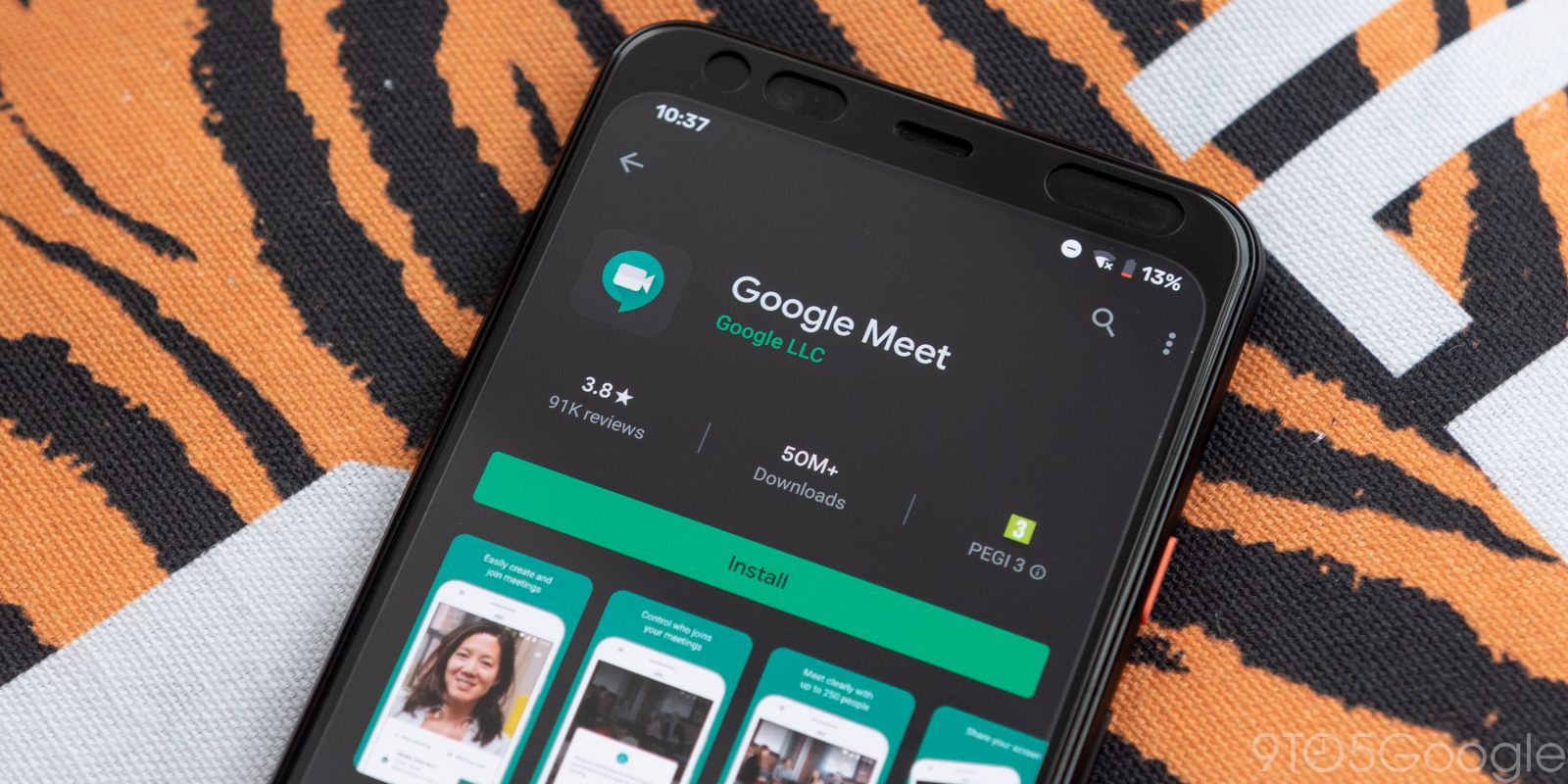 As of the end of last month, Google Meet (née Hangouts Meet) is officially free for everyone, not just those with a paid G Suite account, to help the millions of people now working from home every day. To help those of us with messier homes than others, it looks like the Google Meet app for Android is preparing to launch background blur.

For years, apps with video conferencing like Microsoft Teams have offered the option to blur your background, giving your video the bokeh effect that can effectively (and artistically) cover the chaos that may be happening behind you. Even Duo, Google’s competitor to FaceTime, has had its own background blur option as “portrait mode” since the end of last year, while Google Meet has been thus far left out of the fun.

Today, Google Meet version 41.5 began rolling out via the Play Store, with the only noteworthy change being the addition of four strings that mention background blur.

From these it seems clear that Google is preparing to at least test the option to automatically blur your background in Meet calls, starting with the Android app. When background blur will start appearing in the app is unknown, but Google typically announces details of new features for products like these to G Suite admins before they launch.

Of course, Google Meet gaining background blur would still put it far behind their biggest competitor, Zoom, which offers the option to completely replace your background with an image or video of your choosing.