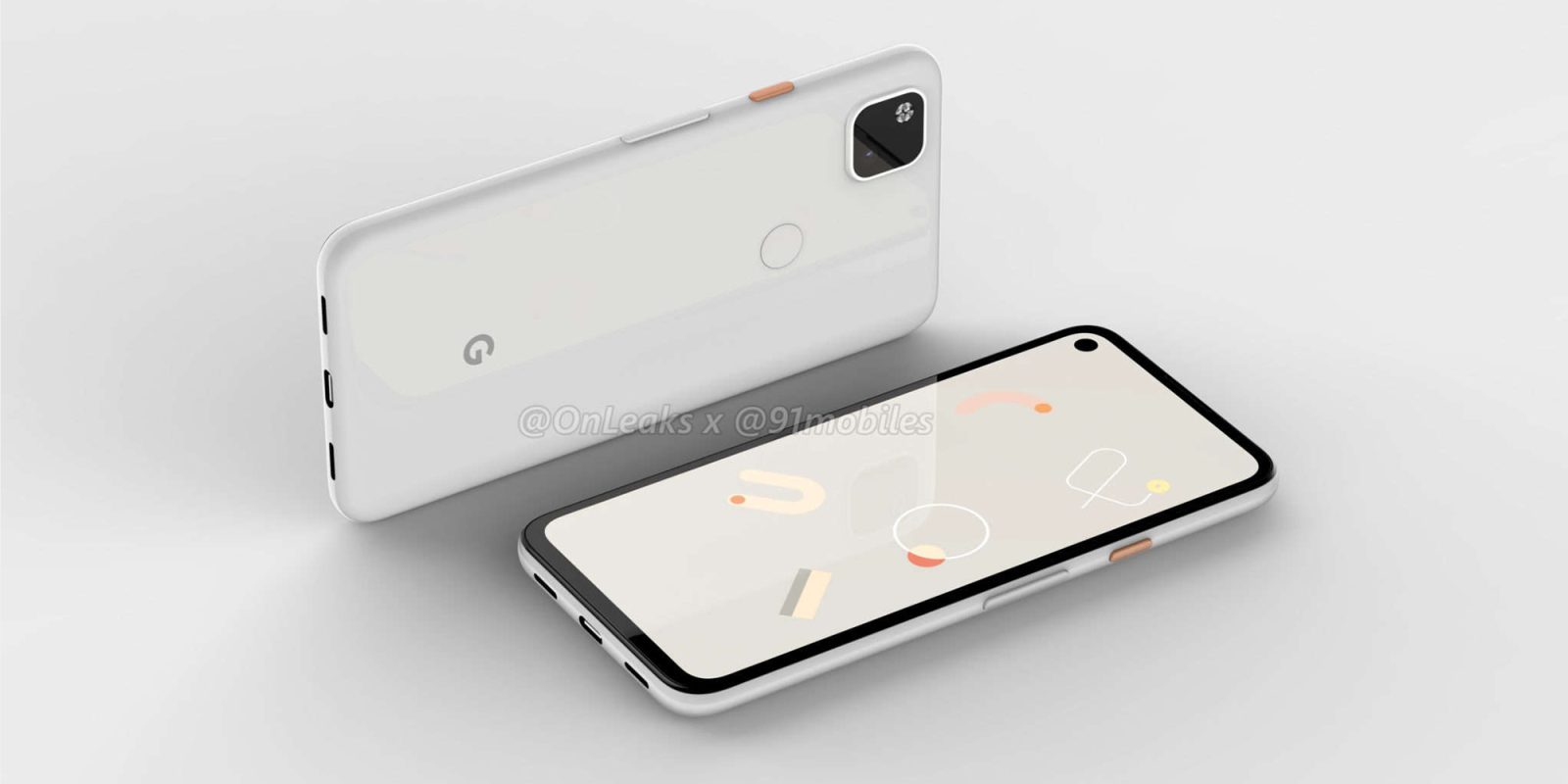 Google’s Pixel lineup has been on Verizon Wireless since day one, and the upcoming Pixel 4a was expected to do the same. However, the device has been delayed recently and probably won’t be coming out until at least July, but a Verizon changelog references the Pixel 4a like it’s already on the market.

Droid-Life spotted a changelog for Google’s Pixel 3 XL on Verizon Wireless which details new features that arrived as part of June’s Feature Drop. One of those features, Car Crash Detection, also expanded to more devices including the Google Pixel 3. In that list, though, Verizon name-dropped the Pixel 4a.

In June 2020, this feature will be newly available to Pixel 3 and Pixel 4a users (Pixel 3a is not supported) in the same countries and languages.

Obviously, the Pixel 4a hasn’t been released yet. According to current rumors, the phone is expected to launch in July. Verizon’s explicit mention, though, certainly hints that the phone should have been available at this point. That makes sense, of course, seeing as it was originally supposed to arrive at Google I/O in mid-May, but that event was canceled as a result of the coronavirus pandemic.

Alas, the Pixel 4a still isn’t available, no matter what Verizon says. 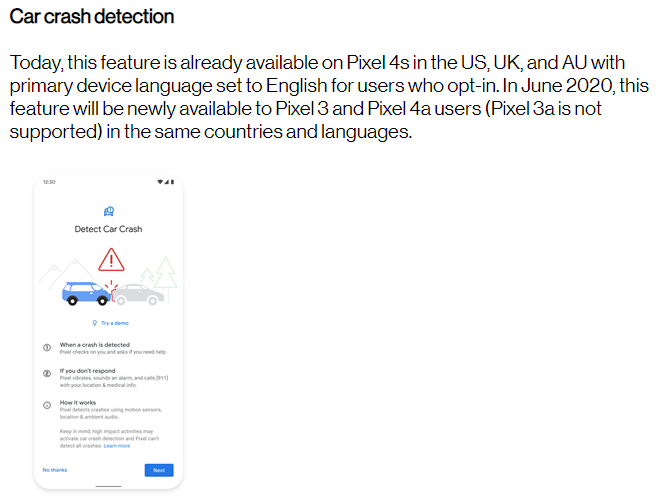