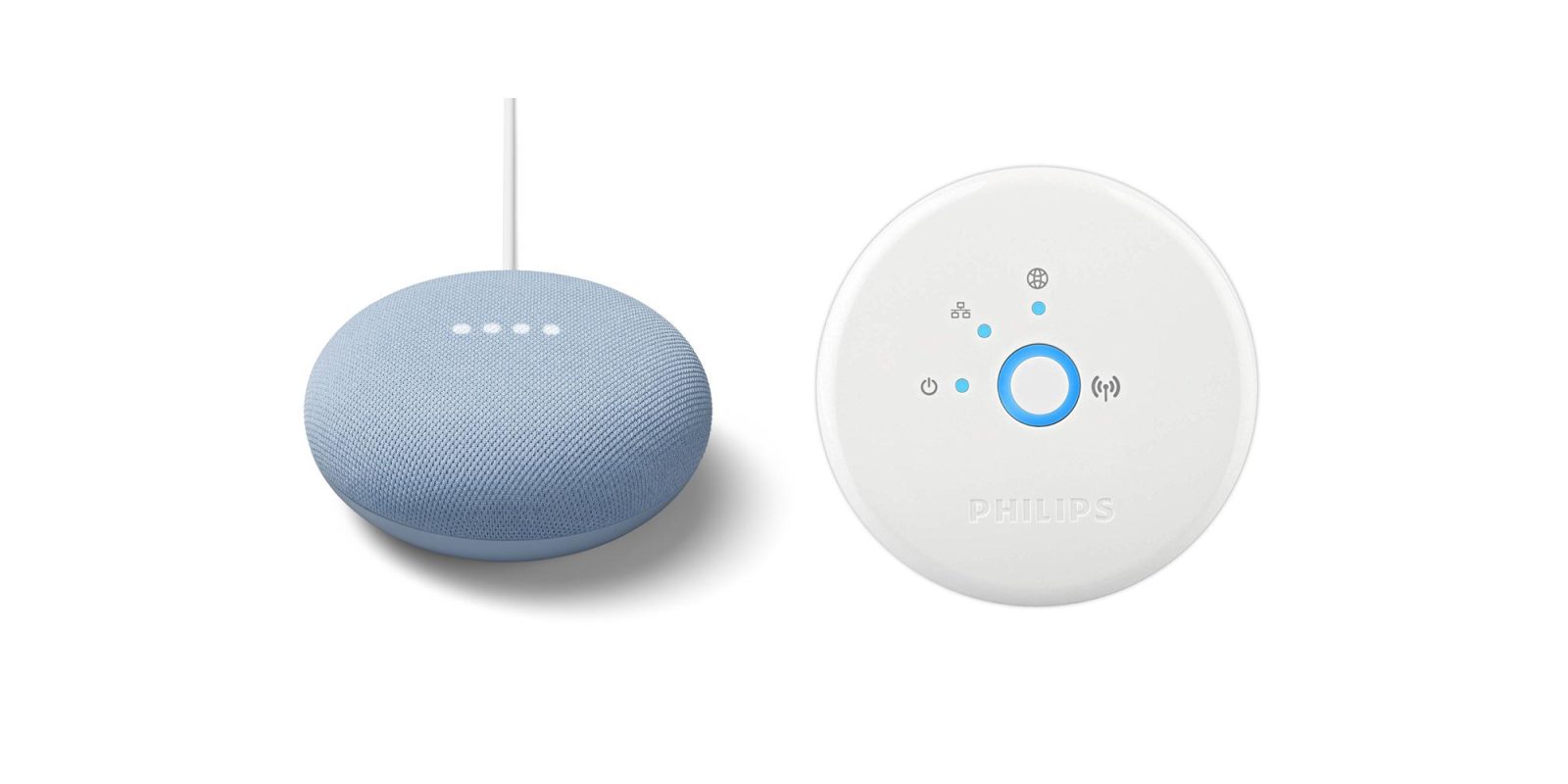 Philips announced it would cut off support for its original Bridge in March, saying that all internet access would be cut off on April 30th. At the time, that was supposed to include Google Assistant and Alexa, but apparently Assistant has continued to work in some sort of local implementation in the time since.

As first reported by Review Geek, Google Assistant devices being used with the Philips Hue v1 bridge have been giving an audible notification that support for the original bridge would be dropped on June 22nd — nearly two months after official support was dropped. We’re not sure exactly how those bridges continued to work with Assistant, but in any case, that’s about to come to an end.

The notification apparently comes through for users every few times they attempt to use the smart lighting through Assistant voice controls.

The original Philips Hue bridge will continue to function using a legacy application, but from this point forward you’ll need to use a Philips Hue v2 bridge to use the brand’s smart lighting products with Google Assistant.