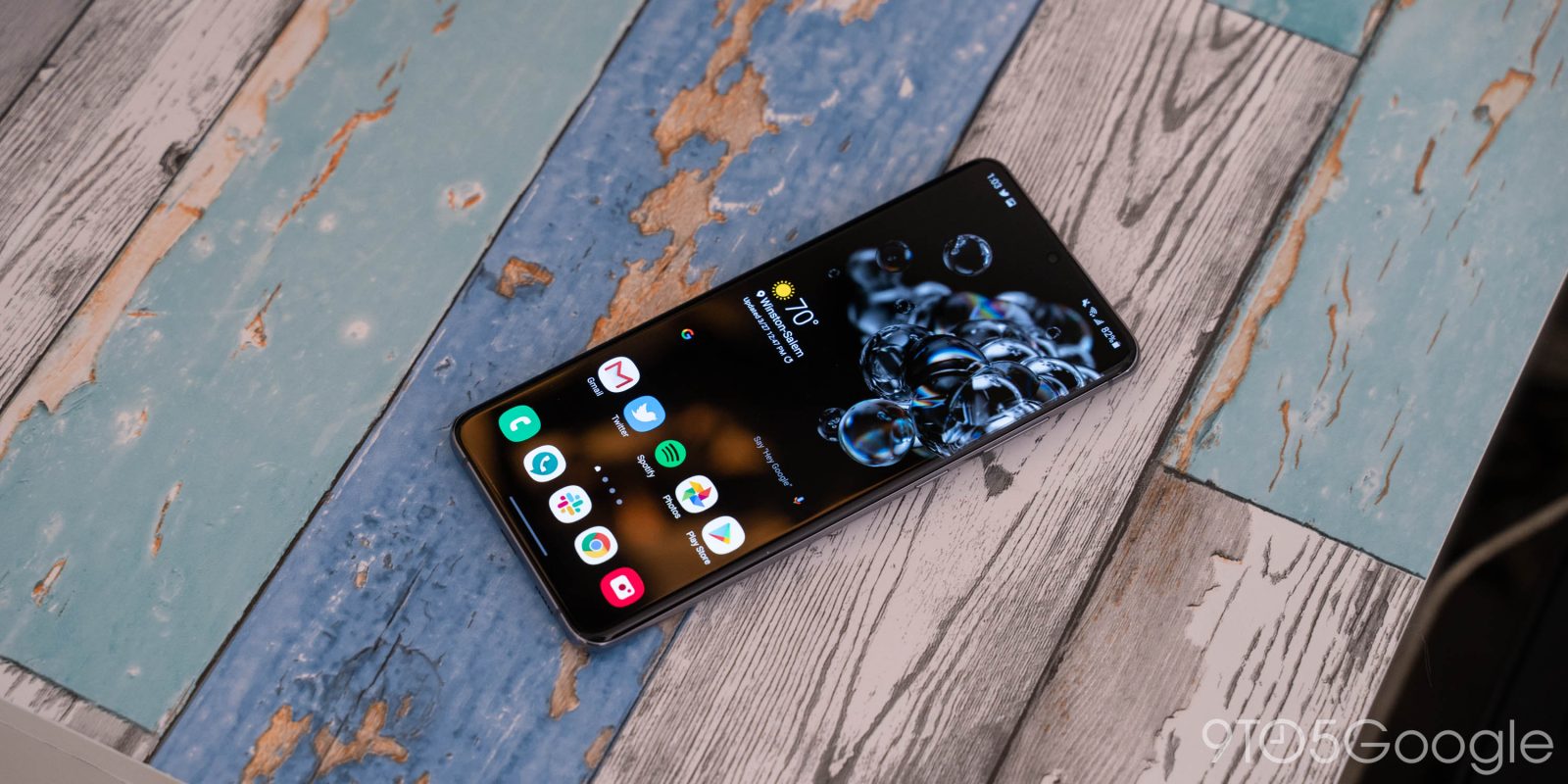 The Galaxy S20 Ultra might be the true flagship Samsung, but camera focus problems, supposed update fixes, and now green display tint issues have all compounded the most expensive Android phone ever.

According to reports by owners of the Exynos 990-powered Galaxy S20 Ultra, the most recent April update has introduced a green display tint issue. This comes mere days after complaints about autofocus and overheating issues from those with the Exynos S20 Ultra — which hasn’t had a particularly impressive start to life since release at Unpacked in mid-February.

[Update 06/24]: After a supposed fix rolled out for the S20 Ultra a few months ago, reports on numerous Samsung community forums in the EU, US, and India (via SamMobile) suggest that more Samsung Galaxy devices are starting to experience green-tint issues.

It’s not limited to just one device either, as it looks like owners of the Galaxy Note 8, Note 9, Galaxy S9 series, and even the Note 10 Lite are affected. This seems to have been exacerbated by recent monthly security updates and hasn’t been resolved since the recent June 2020 security patch. You can see an example of the issue below on an S10 Lite:

Given that the S20 Ultra issues seem to have been resolved, we are hoping that Samsung can pinpoint the issues that are causing the green-tint on displays. Expect to see an update on the situation confirmed over the coming days and weeks.

With that said, have you experienced issues with the green-tint appearing on your Galaxy device display? let us know down in the comments section below if you have encountered it on you device.

[Update 04/22]: A fix is now rolling out for the green screen tint issues, which will no doubt be to the delight of many of you reading. Firmware version G98xBXXU1ATD3 has begun rolling out for Exynos devices in Germany, and we would expect a further rollout to commence in the coming days (via SamMobile).

The update doesn’t add anything extra, and it’s not entirely clear if it manages to resolve the other myriad of issues that Galaxy S20 owners have been facing since release. If you do happen to get the update and notice any improvements or stability boosts, be sure to let us know down in the comments section below.

The Samsung community forum is rife with owners complaining of issues that their displays suddenly exhibit green hues when set at the 120Hz refresh rate, and the brightness dips below 30%. It looks as though it affects a subsection of apps including Samsung Pay, the stock Samsung camera app, Google Chrome, PUBG Mobile, and a few more. 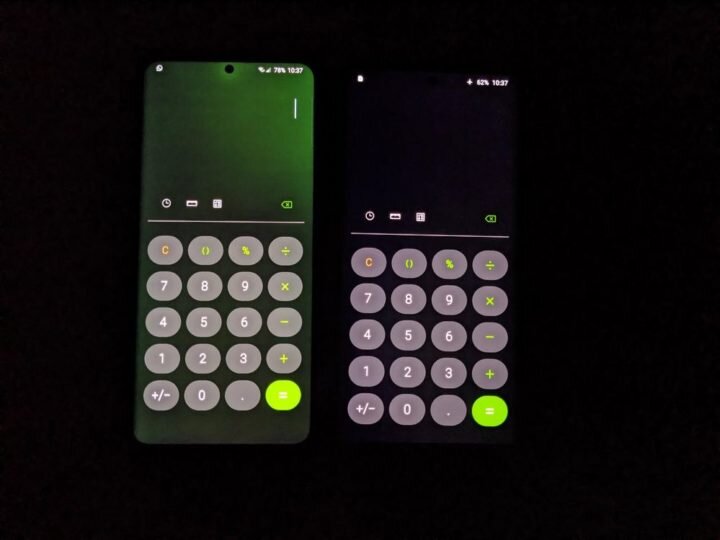 Some have even seen the issue manifest when the battery level dips below 5% and the device temperature goes beyond 40-degrees Celsius. This causes the display to revert back to the 60Hz refresh rate.

The guys over at SamMobile have been able to replicate the display on the Exynos 990 variant of the S20 Ultra, but it’s not entirely certain if Snapdragon models exhibit the same problems. They noticed that the green tint tissues would appear when the refresh rate reverts to 60Hz inside apps that don’t natively support 120Hz refresh rates.

Samsung is suggesting that owners restore their devices in an attempt to resolve the problems. However, this isn’t fixing the problem for some. We’ll likely have to wait for a software fix for these display issues.

If you have experienced green tint issues on your Galaxy S20 Ultra display, be sure to let us know down in the comments section below.