What feature does the OnePlus Nord have to get right to earn your cash? [Poll] 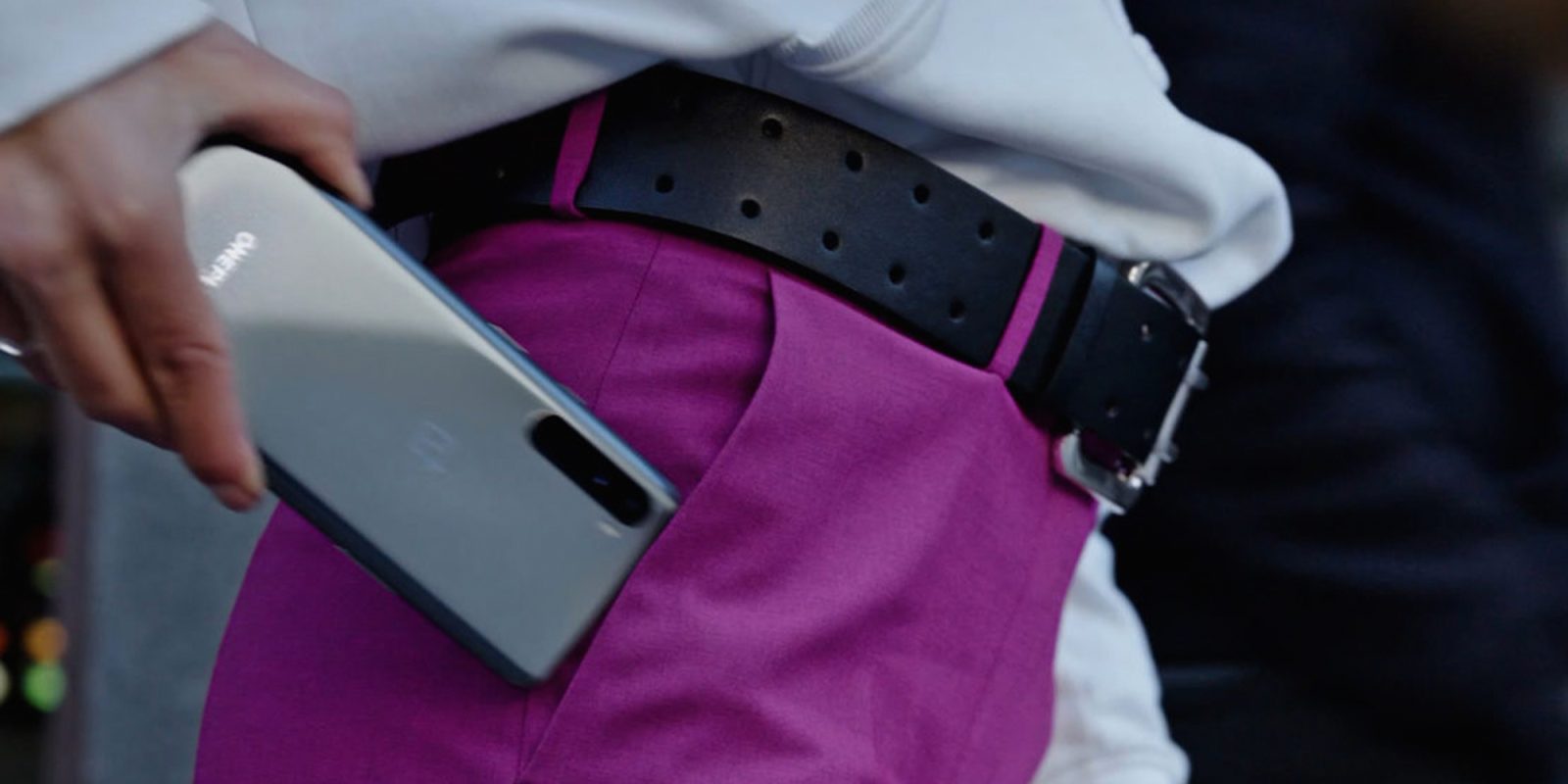 After years of continually rising prices, OnePlus is finally prepared to re-enter the mid-range smartphone market. The OnePlus Nord is set to debut in the next few weeks, but what features does this phone have to get right for you to pick it up?

There are a ton of really good, really affordable smartphones out there today. Samsung’s Galaxy A51 has a killer screen. The iPhone SE is compact and affordable. The recently discontinued Pixel 3a has one of the best cameras in the game to date. Each notable mid-range device has its own personal strength, but we don’t know what that feature will be for the OnePlus Nord.

Here’s what we do know. The Nord will offer up a premium design in one form or another, as evidenced by a sneak peek at the device pictured above. It’s unclear what materials OnePlus is using, but that certainly appears to be glass to my eyes. So, if that is the case, this phone is already setting itself apart from the $350-$399 crowd.

Another thing we know is that OnePlus Nord will feature Qualcomm’s Snapdragon 765G processor. That’s the same chipset in LG’s Velvet and also the upcoming Pixel 5. In theory, performance really shouldn’t be all that different from a traditional flagship, at least outside of gaming. Still, we don’t know for sure what RAM allotment will come with the device, so this one is still a bit up in the air. 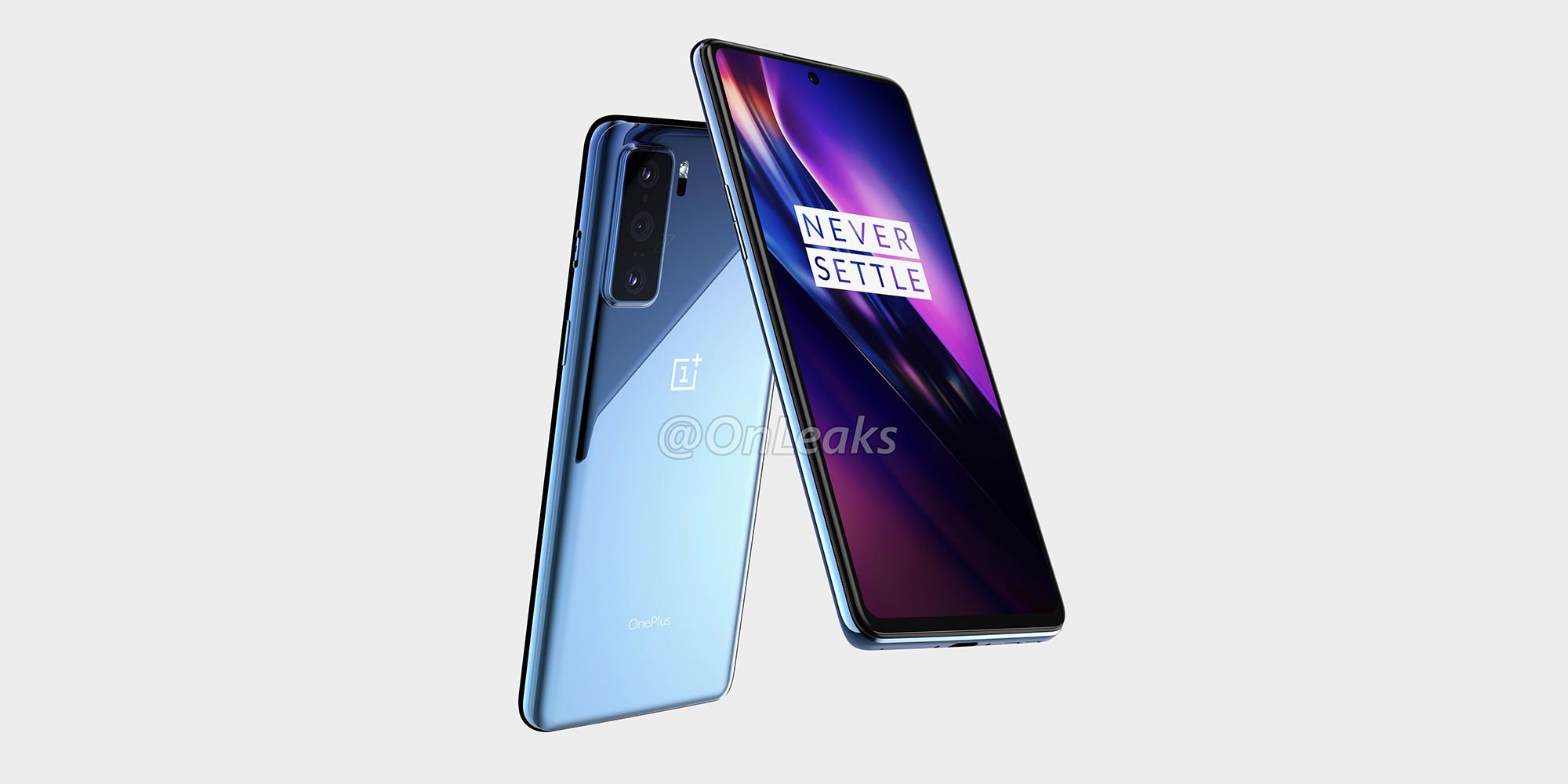 The screen is an area many budget devices often skimp. Sometimes it will have huge bezels, sometimes it won’t be very good quality, and most of the time it drops the OLED technology that makes modern flagships so good. What about Nord? It’s a bit complicated. Early leaks mentioned a 6.5 inch — so, not OnePlus X levels of small — display with a hole punch. That’s really all we know for the time being, but one would hope OnePlus won’t skimp on this important spec.

As for cameras, there’s still not a ton we know. We know there will be three sensors, as obvious by leaked pictures. We also know it will have a dual-selfie camera array. For the quality, though, all we know so far is that it will be a “flagship camera,” at least according to a teaser from Carl Pei.

Out of these points, everyone will have different priorities. Some people want the best possible screen. Some want the best performance. Some want the best design, and some want the best cameras. OnePlus’ motto is “Never Settle,” but that’s especially hard to live up to with mid-range devices, and the company can’t even really nail it with flagships. So, what point does OnePlus have to nail for you to drop the rumored $350 on it?