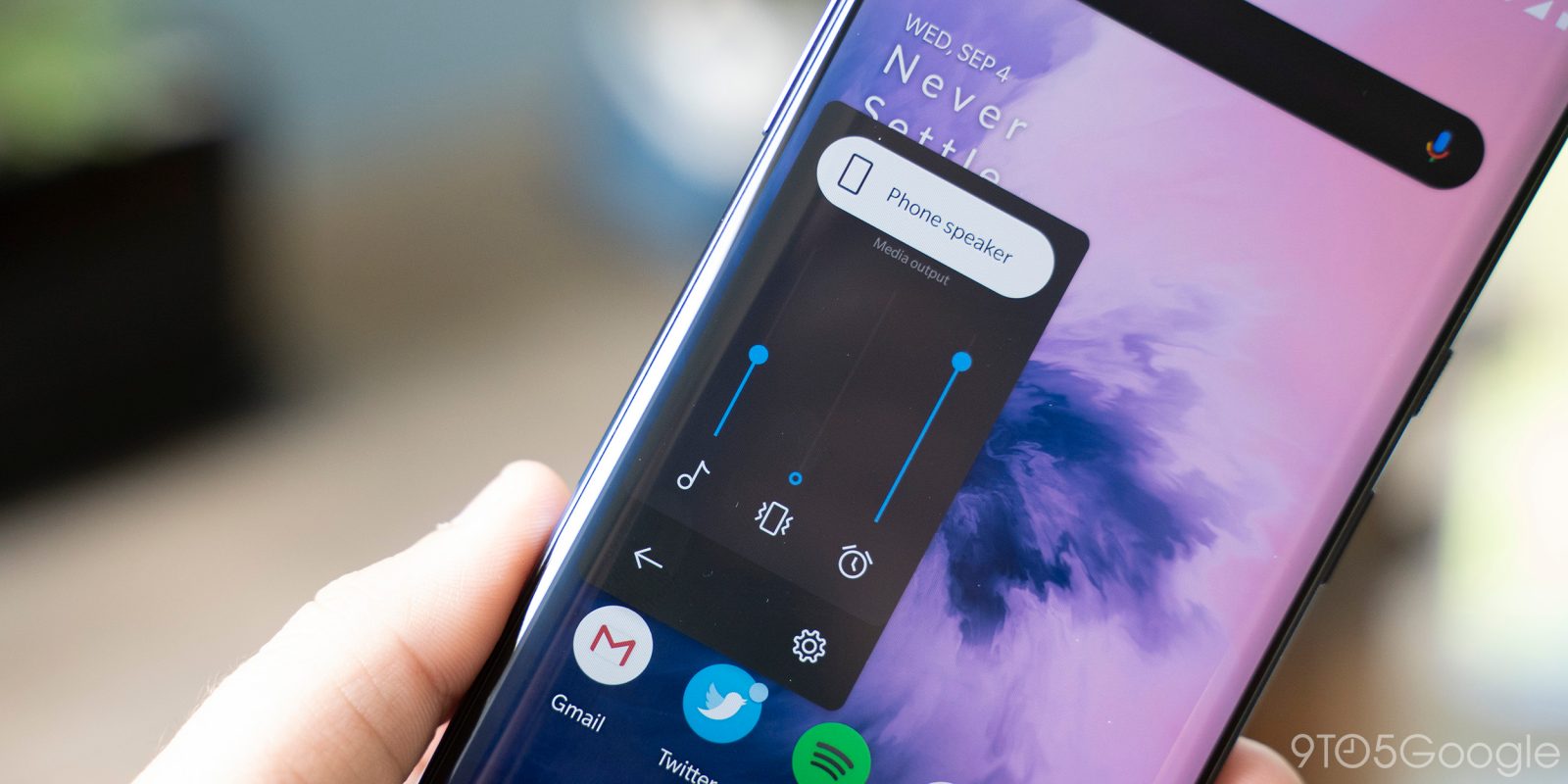 When it comes to volume, the ability to set granular controls are pretty useful. On Android, you can adjust the volume for notifications, media, and calls individually, but another may soon be added — the ability to adjust Google Assistant volume.

Following yesterday’s launch of Android 11, the new update’s debut in AOSP has revealed a neat new feature that’s in development (via @MishaalRahman). Google is currently working on a new “stream type” for volume control. This new audio stream would be used specifically by voice assistants on your smartphone, with Google specifically calling out Google Assistant and Bixby. Presumably, Alexa and others would also be allowed.

When this new stream type is enabled, Android would be able to specifically adjust the volume of voice assistants such as Google Assistant independently of media, call, and other audio streams.

New stream type: AUDIO_STREAM_ASSISTANT
This is intended to be used by a virtual assistant like Google Assistant, Bixby, etc.

The audio stream has own volume alias and the volume does not change by volume changes of other streams.

When might this feature arrive? It’s not live in the final Android 11 builds, so the timing is unclear. Google could be working on it for future revisions to Android 11, saving it for Android 12, or it might be scrapped altogether. We’ll just have to wait and see for the time being.