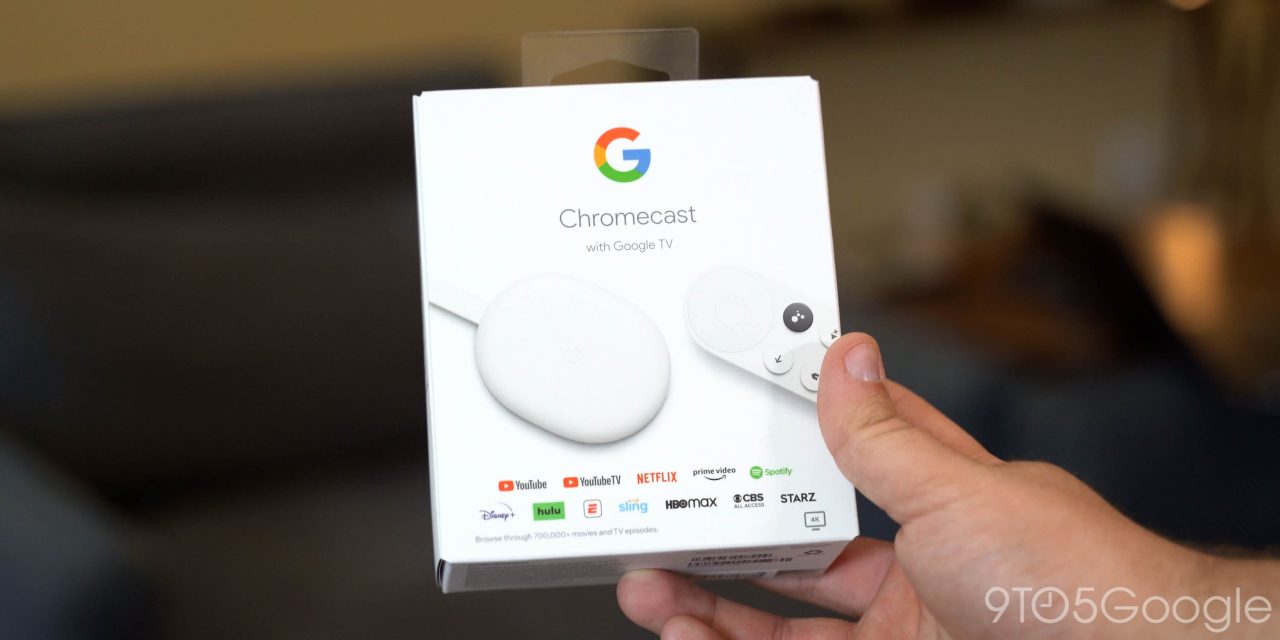 While today’s Launch Night In event showcased quite a variety of Made by Google hardware, the most tangible device is the new Chromecast, as it’s launching the soonest. In fact, the Google Store has already begun shipping the new Chromecast with Google TV to those who pre-ordered it.

Arguably, the thing most folks were tuned into the Launch Night In for was the Pixel 5 and Pixel 4a 5G. Unfortunately, as we found out once the event ended, everything is set to arrive next month, with the Pixel 5 the furthest away with an October 29 date in the US.

Thankfully, the new Chromecast, complete with the new Google TV experience powered by Android TV, is arriving in retailers in the next few days. Despite having only been made available for pre-order in the last few hours, some Chromecasts have begun to ship from the US Google Store.

Everything you need to know about Chromecast with Google TV:

Those who paid for the expedited shipping are seeing arrival dates of October 2 or 3, which should give folks a headstart over retailers who likely won’t begin stocking the device until October 5. Of course, there’s still a decent handful of people around the country who managed to get their hands on the Chromecast with Google TV last week ahead of its announcement.

If you pre-ordered the new Chromecast from the Google Store, has your order shipped yet? Let us know down in the comments.