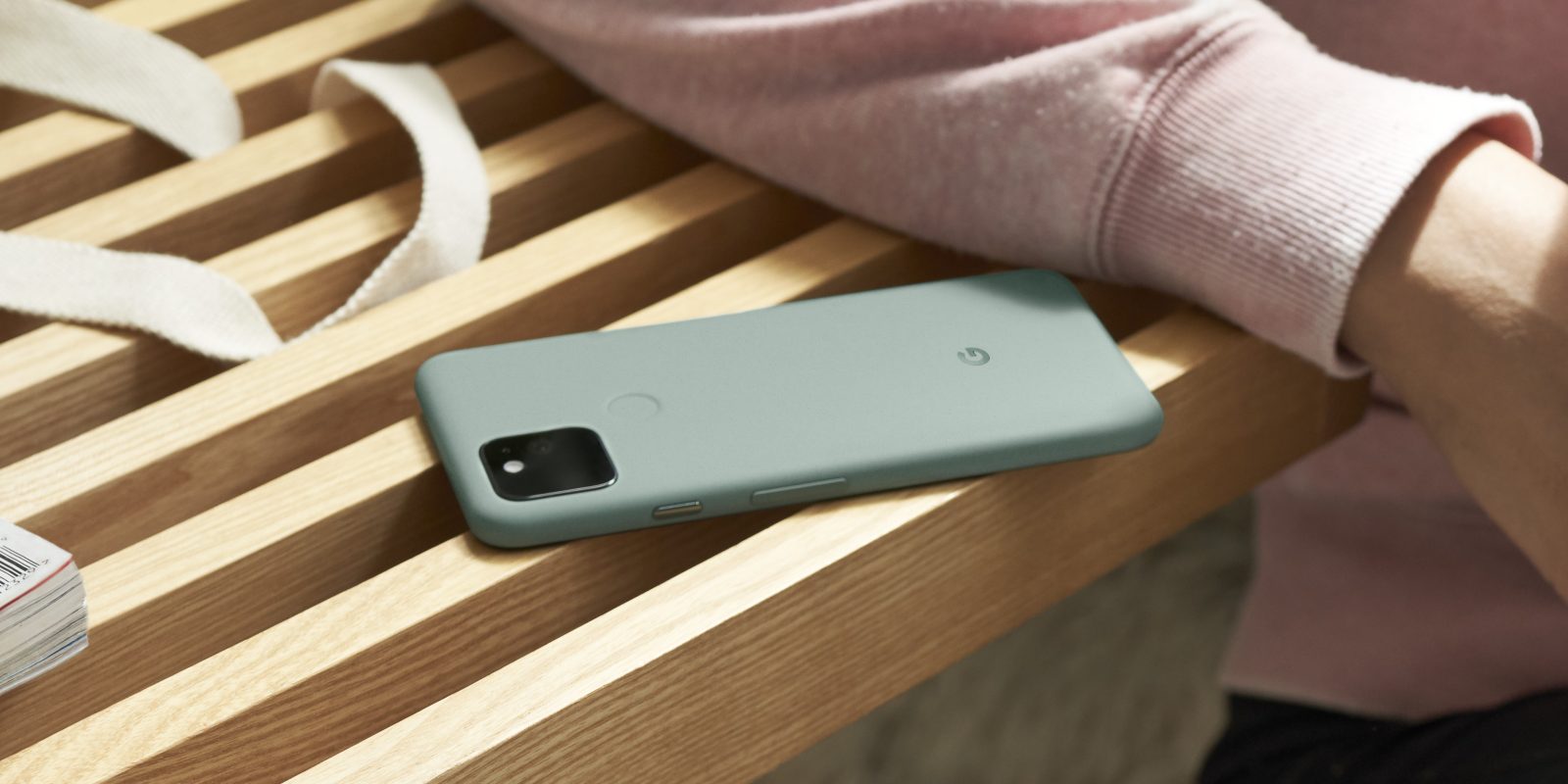 In the world of Android devices, nearly all mid-range and flagship phones have a screen more than good enough for HD videos and sometimes even HDR colors. However, Netflix does not necessarily offer support for every device, instead maintaining a list of supported phones and tablets online.

Just an hour after Google’s Launch Night In event ended, Netflix updated their support page to include both of Google’s newly announced phones, the Pixel 5 and Pixel 4a 5G, as supporting both HD and HDR videos.

Interestingly, the Netflix support page lists August’s Pixel 4a alongside the new Pixel 4a 5G in a single line as “Google Pixel 4a and Pixel 4a with 5G.” While the combination makes sense due to Google’s convoluted naming scheme, the two phones are not at all alike under the hood.

More from Launch Night In: