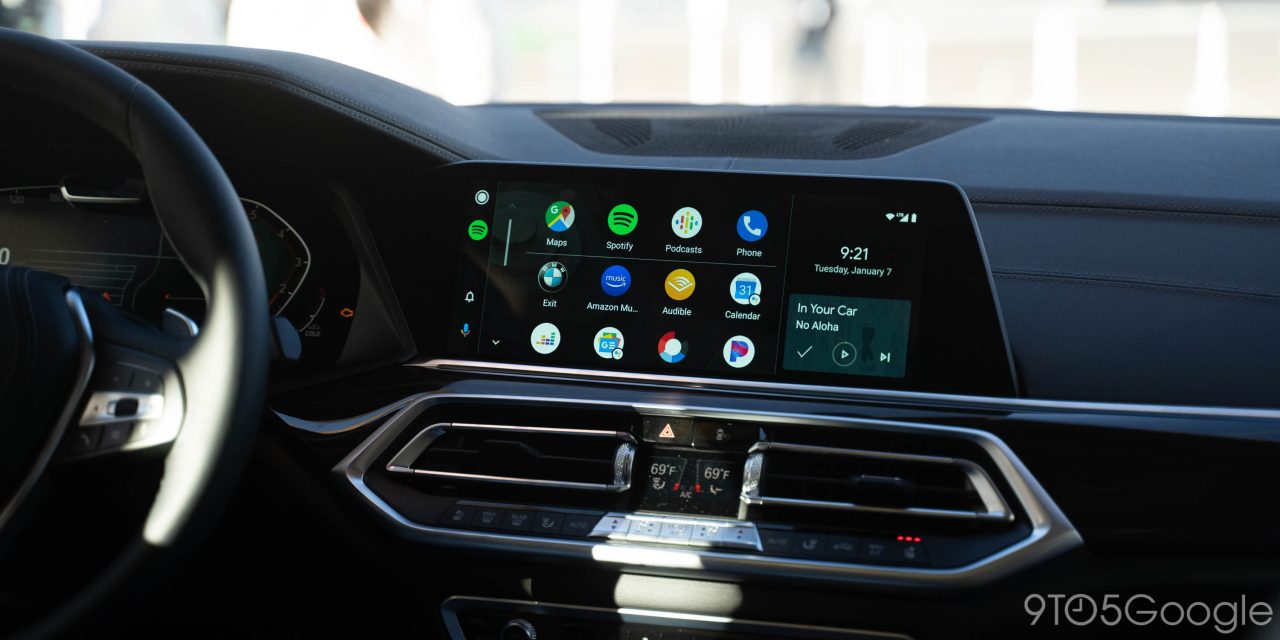 While fans of using Android in the car may be more excited by the upcoming launch of Google Assistant Driving Mode, Android Auto is preparing improvements of its own with custom shortcuts to Assistant actions and contacts.

Today in Android Auto, you can access certain Google Assistant routines such as Calendar and News, which simply run a preset query to which the Assistant responds audibly. In the latest update to Android Auto, version 5.7, we find that Google is preparing to allow you to save your most common queries for the Google Assistant and make them easily accessible in the launcher.

We can even see this upcoming feature in action, as XDA’s Mishaal Rahman has enabled the Assistant portion of this feature. In the screenshots provided, we see that we’ll be able to fill in the exact command you want to give to the Assistant as well as a custom name for that command, to appear in the Android Auto launcher.

As seen above, Assistant shortcuts in Android Auto will be given a simple icon based on the first letter of your custom label. These custom routines should allow one-tap access to more Google services, as well as smart home-related actions, such as adjusting your Nest Thermostat when headed home for the day.

Additionally, Android Auto will give the option to save a custom launcher icon for one of your favorite contacts. Tapping on this icon should immediately start a phone call with that contact.