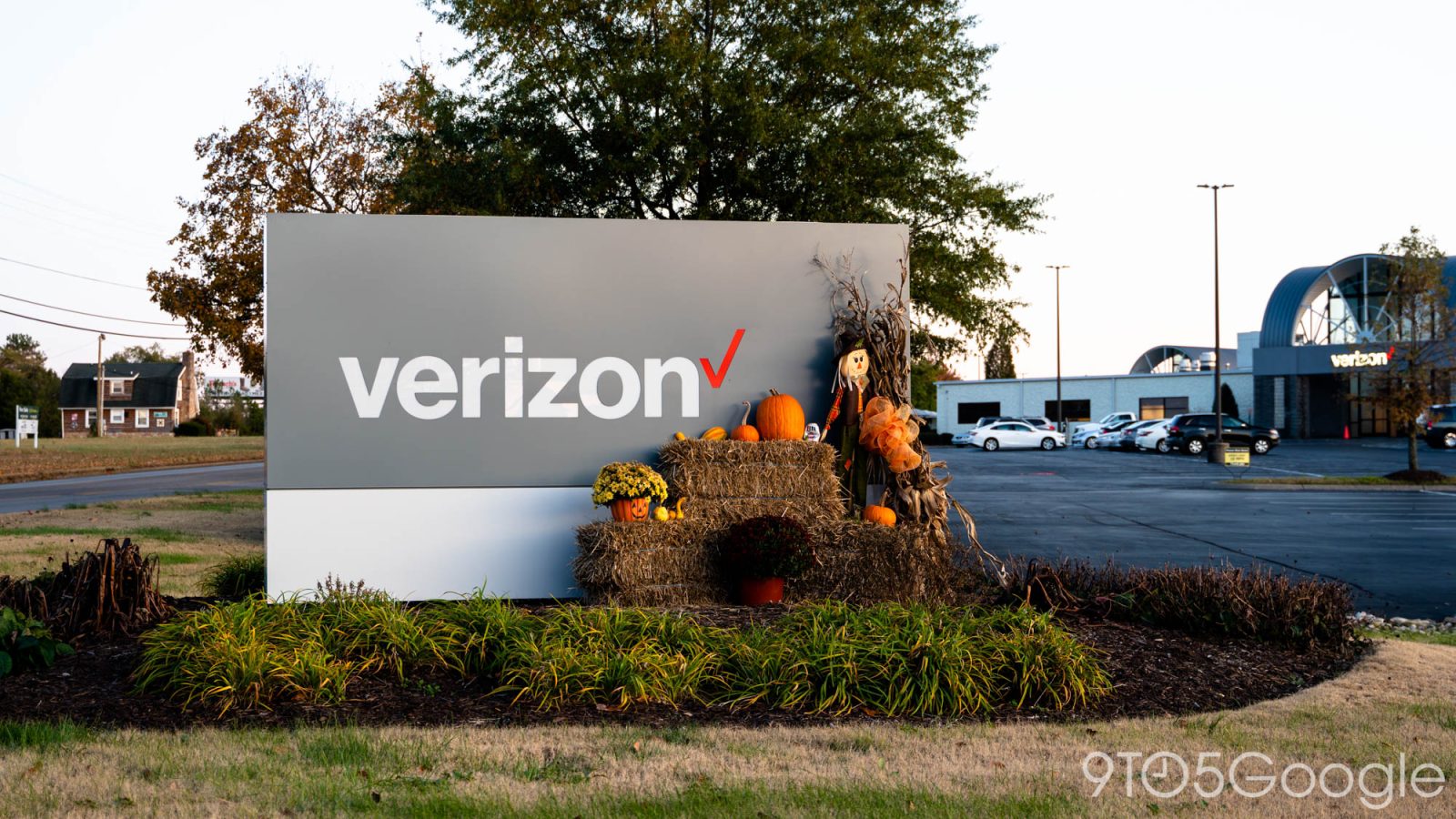 Last week, Verizon announced that it had opened up its nationwide 5G network after months of only offering mmWave coverage. The latest Apple iPhones support this network out of the box, but some Android phones are also getting support for Verizon nationwide 5G with models from Samsung and LG.

Update 11/16: The November security patch for the Verizon-sold Google Pixel 5 delivers support for the nationwide 5G network in addition to mmWave.

More phones sold by Verizon will be getting updated soon. We’ll update this list as much as we can as more updates and releases are announced.

How about unlocked phones? Verizon tells us that they can support the network, but updates from manufacturers will be needed first.