Chromecast with Google TV is now available in Japan 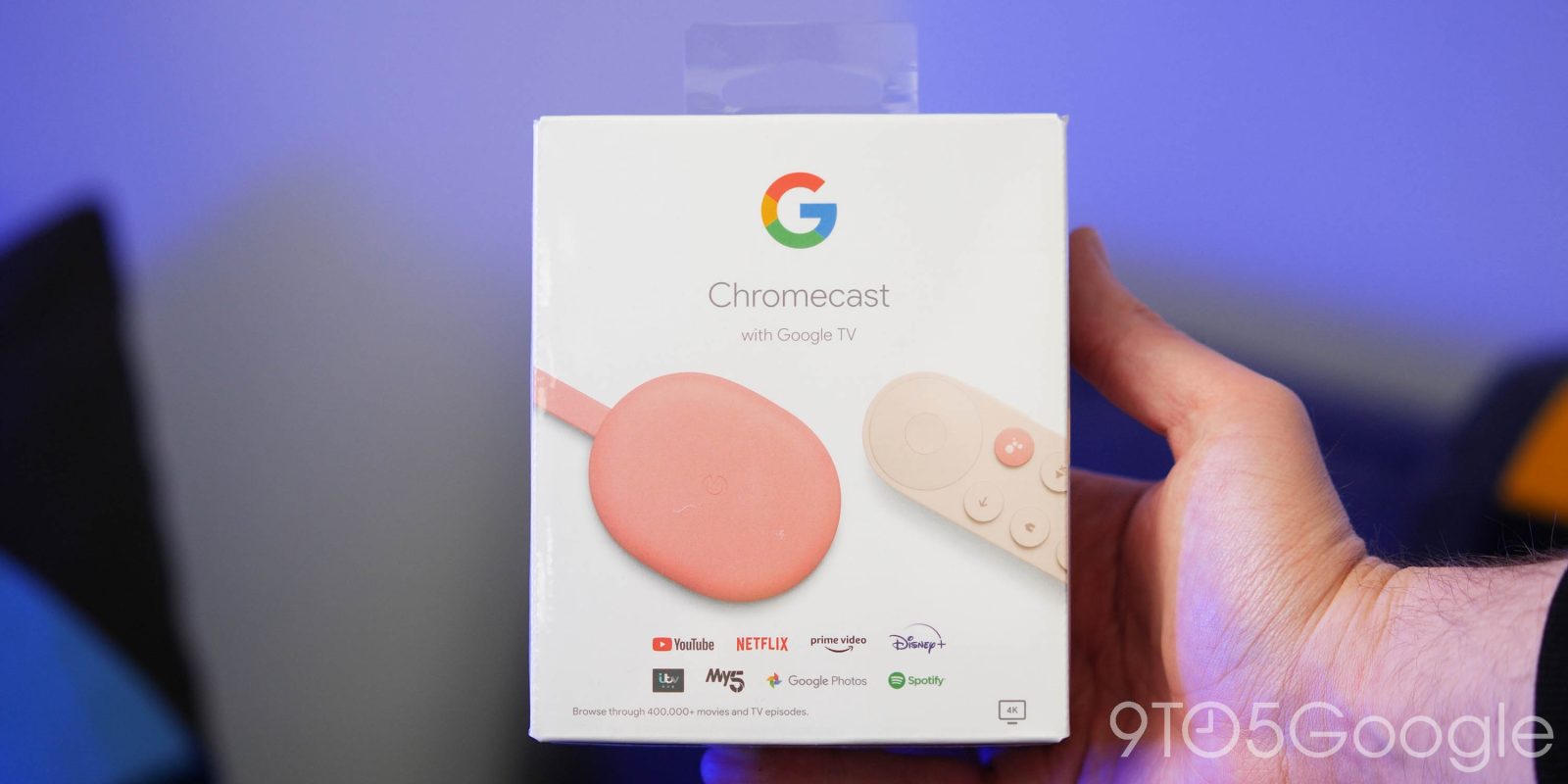 With the launch of the Chromecast with Google TV, Google managed to bring a swath of new features to the Chromecast line — particularly a remote — as well as revamp Android TV into the new Google TV platform, all while staying at a reasonable price. Our Ben Schoon elaborates in his review:

Chromecast with Google TV is the culmination of nearly a decade of trying to fully enter the living room, and I think it’s the best shot to date. The hardware hits the right price point for mass appeal and the software backing it up gets a lot right. No streamer is perfect, but when weighing everything out, I think this latest Chromecast is perhaps the best option on the market.

To help bring this flagship Google TV experience to more customers, Google has expanded the availability of the latest Chromecast to include Japan, as announced on the Google Japan Blog. In that area, the Chromecast with Google TV retails for 7,600 yen, and all three colorways will be available, though Sunrise and Sky will be exclusive to the Google Store. Japanese customers will also be able to buy the power adapter with Ethernet and the newly launched replacement remote from the Google Store.

Unfortunately, potential buyers in Japan will need to be patient for a few more days, as only preorders are opening today, with the first orders shipping on November 25.