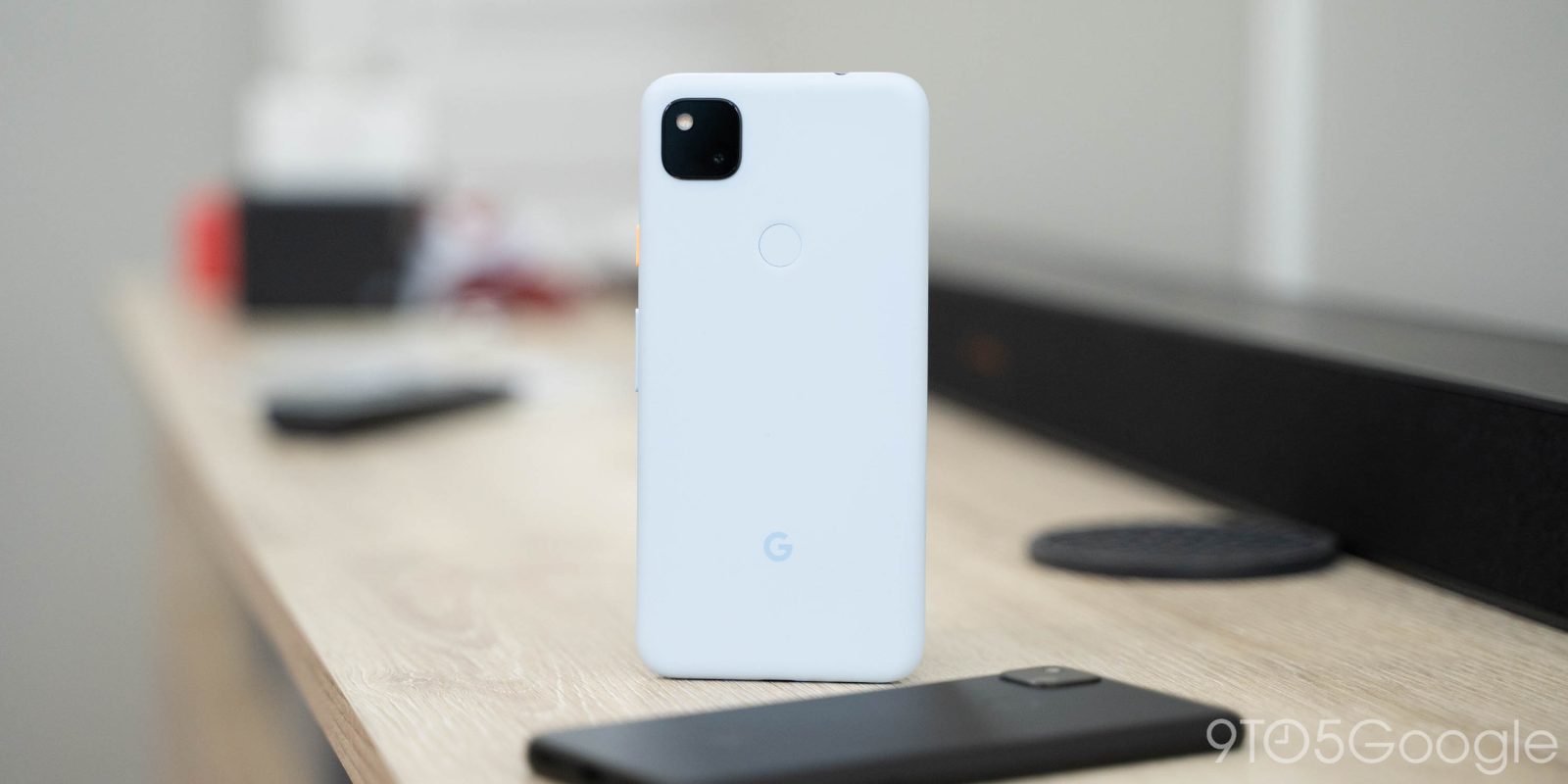 Back in November — ahead of Black Friday, Google made its most affordable phone available in another color. After being unavailable for the past few weeks, the US Google Store has the Barely Blue Pixel 4a back in stock.

When the Pixel 4a launched in August, Google just offered it in “Just Black” and cited pandemic-related manufacturing issues for the lack of color choice. Production concerns abated five months later to allow for an unlocked Barely Blue model to come to market in the US. At the time, the Google Store noted how it would only be available “while supplies last.” A month later, Google brought the variant to Japan.

Stateside, Barely Blue has been out of stock since early January. This morning, it became available for purchase again at the same $349 price. The black, fingerprint-prone polycarbonate unibody is swapped out for a baby blue hue. Meanwhile, an orange power button adds another touch of color that is certainly more interesting, and only rivaled by the Sorta Sage Pixel 5.

Otherwise, it’s the same Snapdragon 730G-powered device with 6GB of RAM and 128GB of storage. There’s a 3,140 mAh battery that only charges over USB-C. The 5.8-inch display features a hole-punch in the top-left for an 8MP front-facer. The 12.2MP rear camera is more or less on par with the Pixel 4a 5G and 5. Unlike the flagship, there is no 5G connectivity, but there’s a 3.5mm headphone jack.

Orders placed today will not be delivered until late March (23-26) for most buyers, though a handful of people — when using guest checkout — are seeing a delivery date of next week. It’s a surprisingly long wait time that starts to bump into when the next “a” phone in Google’s lineup is traditionally expected. It’s possible that ship times will move up.

Nevertheless, it’s something for people that have been waiting to buy the Barely Blue Pixel 4a. Availability might not be as limited as originally suggested, or Google decided to extend the production run.