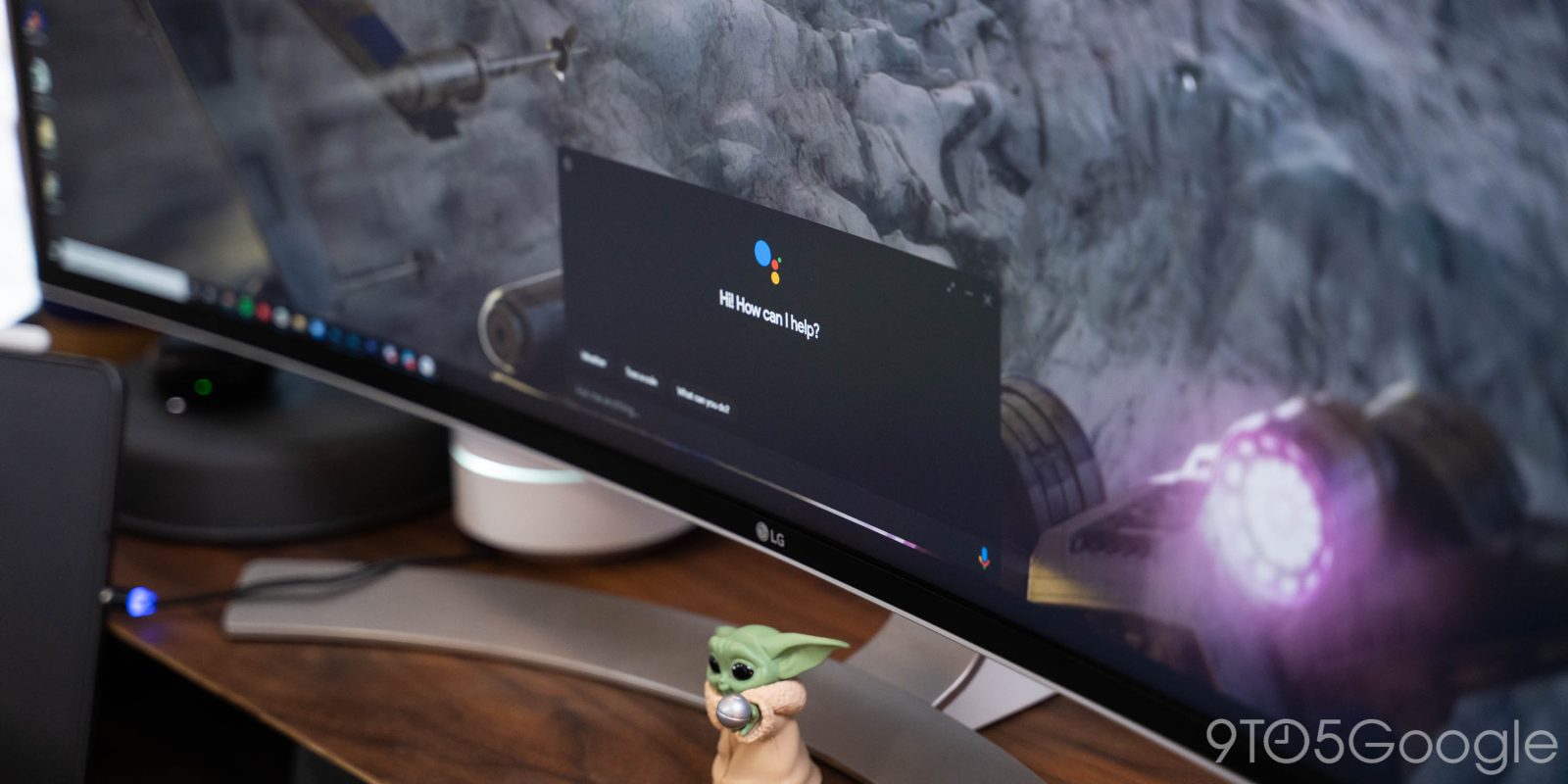 Have you ever wanted to use Google Assistant on your computer? Unless it’s a Chrome OS machine, you’ve probably been out of luck. Now, though, a clever developer has managed to toss together an unofficial Google Assistant client for Windows, macOS, and Linux, but it’s a bit complex.

Let’s start with the good. This unofficial Google Assistant client by Melvin L. Abraham (available for download on GitHub) looks pretty great. It has a clean design that fits in well with Assistant on other platforms. It’s a bit of a mix between a smart display and the interface you see for Assistant on Chrome OS. It even has a dark theme and a light theme to suit your preference. There’s also a hefty settings menu with auto-launch options and more granular controls. Notably, there’s also a hotkey to launch the app and the microphone. On Windows, it’s Win + Shift + A. It’s also nice that the app stays on top of the UI.

Functionally, this app seems to work relatively well, but not perfectly. Basic commands work just fine, such as asking for weather details or general questions. Some more advanced functions also work, such as smart home controls and broadcasting messages, but you might notice that some of those commands lack a proper UI. Some might also be slow to load up.

Lots of other commands also don’t work, like trying to trigger music playback or Assistant routines. Notably, though, another client claims to support Spotify and other music players.

What’s the catch? Since this is an unofficial client, there’s a lot of work in getting this all set up. If you saw the unofficial port of Assistant on Samsung’s Galaxy Watch models in 2019, the process may seem relatively familiar. The project’s creators have an excellent detailed tutorial on Github. Essentially, the process boils down to using Google Cloud to use the Assistant API.

Being unofficial, technically this could stop working whenever Google decides to kill it. If you’re concerned about your account security, using a spare or burner account that has smart home controls shared from your main account could be a good measure, but the app is only using Google’s official APIs to get all of this working, it’s just using them in a way Google technically doesn’t support.

If everything works out right, you’ll probably be able to get things working within about 10-20 minutes. In my case, I ran into an “unexpected exception occured” error that I couldn’t get around without wiping the app’s data in Windows.

Personally, I’m so happy this exists. I’ve wanted a proper desktop client for Windows for years, as I adore quickly running smart home commands on my Chromebook when I’m working from that. Whatever interest this app spurs in the community, I hope it’s enough to get Google’s attention so the company finally gives us something official, even if it’s just a web app!