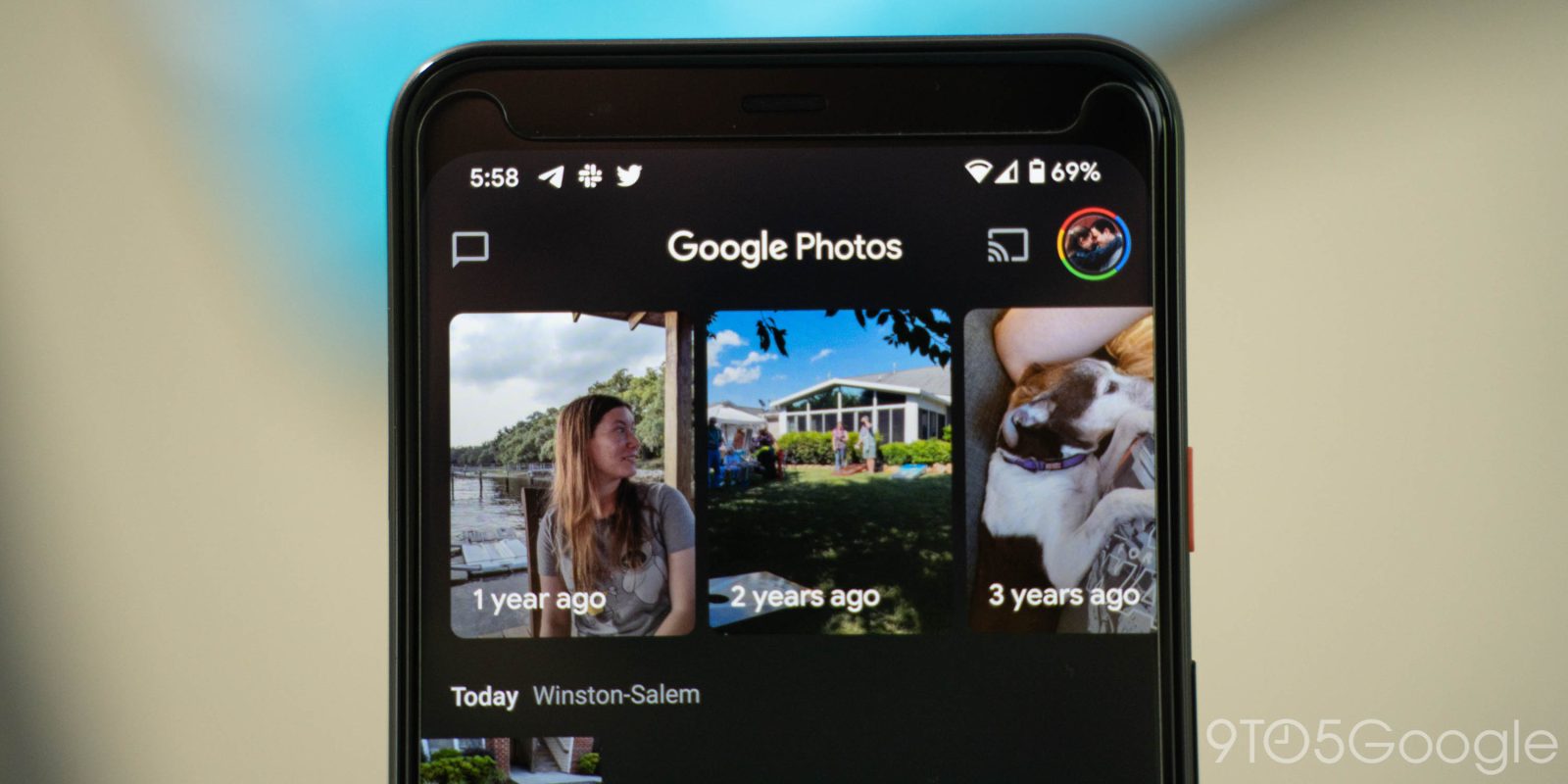 Clearly Google wants you to forget about the previous year with a number of brand-new Google Photos Memories collections now rolling out including a sports-focused “Roar of the Crowd,” the beach-focused “Sand and Sea,” and dessert-heavy “Tasty Treats.”

Given that fans are not allowed at many sporting events and stadiums around the globe due to restrictions, this one hit home the most — at least for me. The “Roar of the Crowd” currently being missing from stadiums all over the planet is one way for Google Photos to really put the boot into sporting fanatics.

For those that are missing watching their favorite sporting events in person rather than on TV, you should get this new “Roar of the Crowd” collection, provided you have plenty of images of stadiums and ongoing matches in your Google Photos library. The crowds don’t seem to matter too much as some of our own collections feature empty venues — hinting that this is limited to sporting venues rather than gathering of people.

Weirdly, not all of the images are tagged with a location, even if the actual image does include location data. Although it would have been nice to see stadiums labelled, a basic location is normally more than enough to jog your memory.

Android Police has also spotted two other Google Photos collections including “Sand and Sea” and “Tasty Treats.” They feature beaches and sweet cakes respectively. Given that not everyone likes sports, these are yet more options to take your mind off the world as it is presently.

Naturally, there are potentially thousands of collections of images like “Roar of the Crowd” that people can see simply by firing up Google Photos on their device. Maybe you’ve noticed one that we haven’t yet picked up? If so be sure to let us know down in the comments section below.