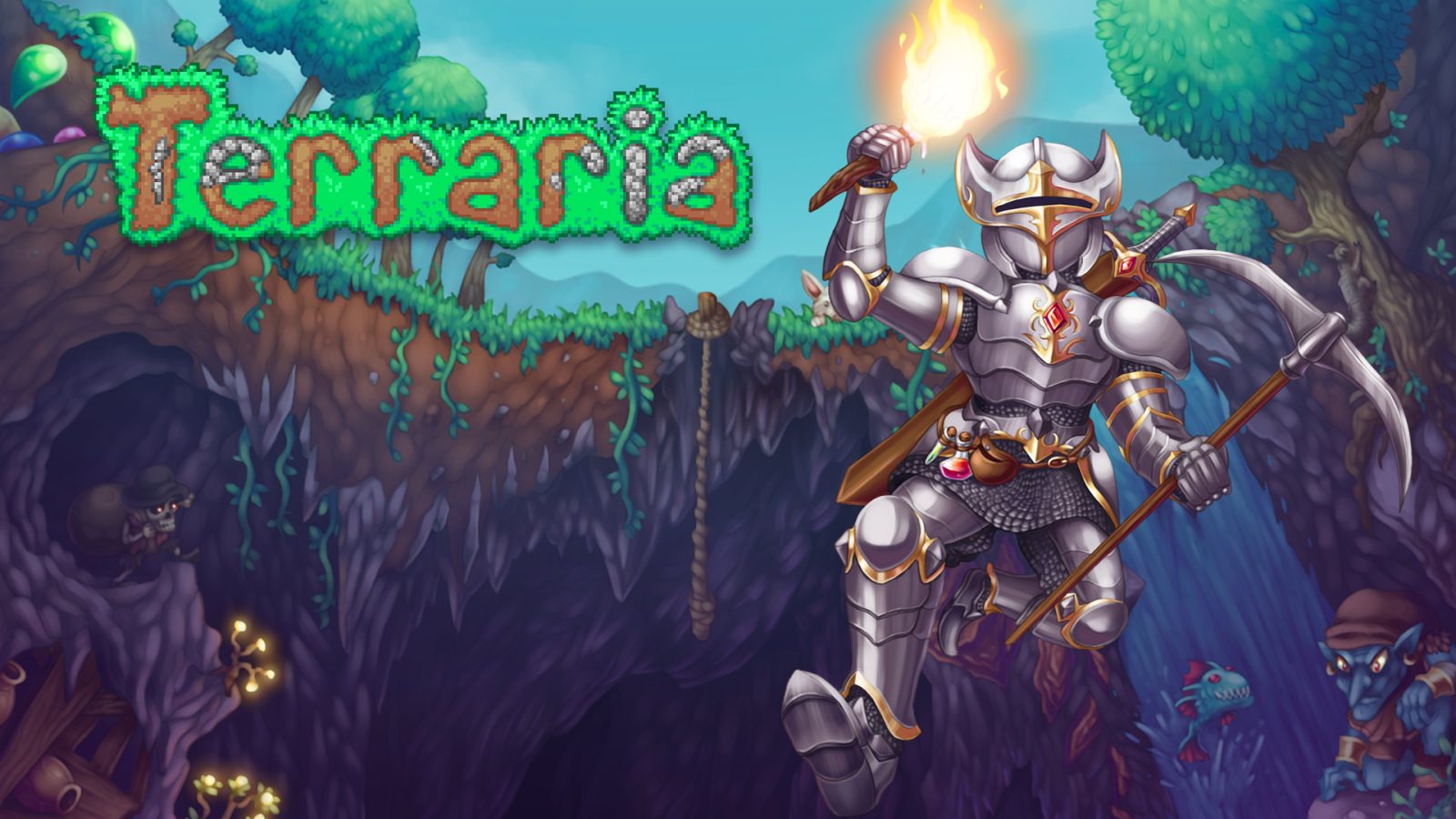 It’s unfortunately not a super uncommon issue for people to be randomly locked out of Google accounts, and in many cases the recovery process is full of a lot of frustrating waiting. That’s what happened to the co-creator of Terraria, and as a result the game’s upcoming port to Google Stadia was canceled entirely.

Update 2/26: Well, things have changed yet again. In a post today (via StadiaSource), Terraria developers confirmed that the game will indeed by arriving on Stadia “due to the hard work” of the Stadia team and 505 Games. The game is currently in certification review with Google on version 1.4.0.5, hinting at an imminent release.

Additionally, the locked Google accounts have been restored by Google.

The imminent arrival of Terraria was first spotted last week as the game passed through PEGI, but it was never officially announced. Presumably, the launch was set to be included in one of Google’s upcoming “This week on Stadia” posts.

Whatever the case, that’s no longer happening. Andrew Spinks, the co-creator of Terraria, announced the decision on Twitter to start off the week. He explains that his personal Google account has been locked for about three weeks now, leaving Spinks unable to access his Gmail account of 15 years, “thousands of dollars” in Google Play app/movie purchases, and his Google Drive data. The troubles started with YouTube when the Terraria YouTube channel was locked.

Spinks claims that he has done “nothing to violate” Google’s terms of service, leading to the decision to pull Terraria from Stadia entirely. The project has been canceled, and Spinks further says that his company will “no longer support” any of Google’s platforms going forward, saying that doing business with Google is “a liability.”

Terraria is still available on the Google Play Store for Android and Android TV, as well as being a part of Google Play Pass at this time.

We’ve reached out to Google to see if they can provide additional information on the situation.

Update 2/9: The folks over at Stadia Source got in touch with the studio behind Terraria to get a bit more context on the situation as well as to confirm the co-creator’s tweets. In the lengthy statement below, the studio confirms that the Stadia port of Terraria as well as future projects from the company will not be launching on Google platforms, but the current version of the game available on Android is not being pulled.

Earlier today, our CEO, Andrew Spinks issued a statement in regards to our ongoing issues with regards to his Google Account (demilogic).  We have taken time to review public and media commentary in order to ascertain where any areas of confusion may persist.  We have provided the following in order to help alleviate this confusion/misperception around the @demilogic account issue:

The Timeline of events: