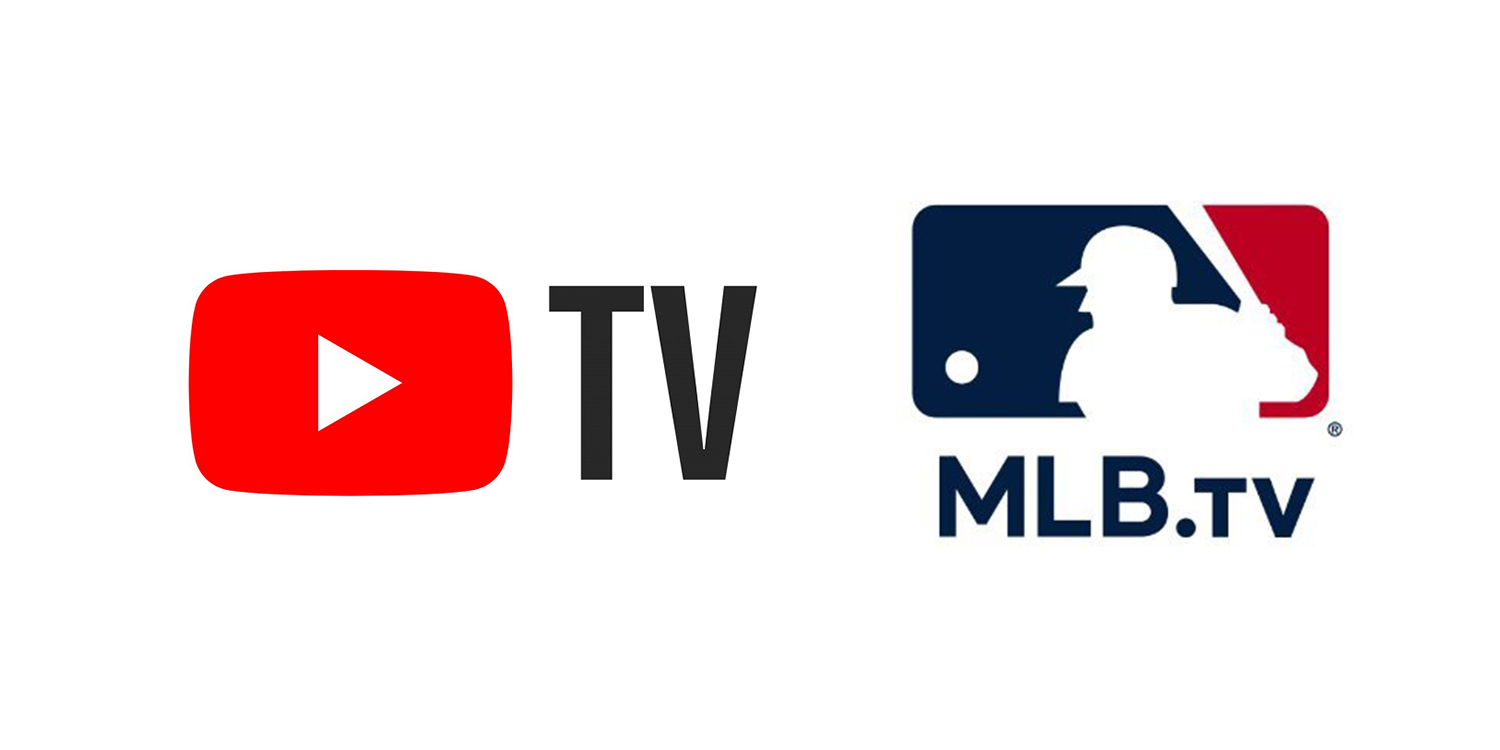 YouTube TV remains one of best live TV services on the market, but a lot has changed when it comes to its sports offerings over the past year. Now, baseball fans are getting a big perk. YouTube TV can now directly integrate with MLB.TV.

Announced on Twitter, YouTube TV has rolled out the ability to subscribe to MLB.TV. This not only merges your payments into one bill, but also brings MLB.TV channels into the YouTube TV app for easy viewing.

What’s the advantage of MLB.TV? While it might not give you access to games that are not available for streaming on YouTube TV, the added service allows subscribers to access games outside of their home market. For example, if a fan of the New York Yankees lives outside of the northeast US, they’d be able to view their team’s games as long as they’re not streaming in their own home region. MLB.TV explains the service on its website:

Stream EVERY team’s out-of-market games live or on demand on your favorite supported devices, plus an expanded library of on-demand content. Watch select Spring Training games LIVE (no blackouts).

MLB.TV costs $29.99 per month whether you subscribe through YouTube TV or not, or you can pay $129.99 for the full season. Notably, YouTube TV isn’t offering the $109 per season option for a single team.

Of course, this change comes months after YouTube TV took a huge hit in losing Fox Regional Sports networks, cutting off many of its subscribers from local baseball, football, and other sporting events. In recent months, YouTube TV also lost NESN, cutting out home Boston Red Sox games, as well as YES Network for Yankees home games nearly a year ago. Memorably, YES Network tried to blame the contract’s end on YouTube, rather than its own increasing rates.