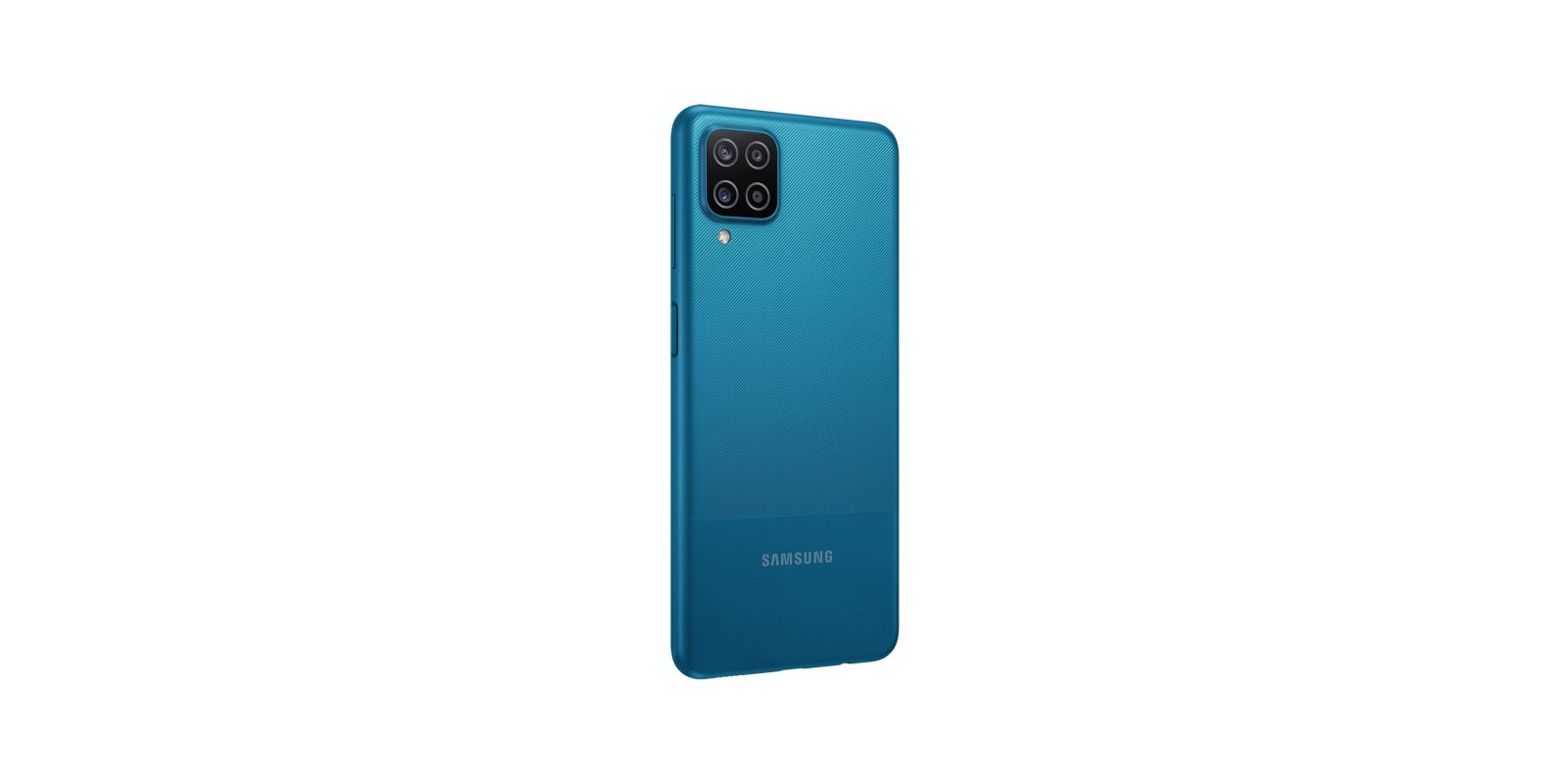 Samsung’s mid-range phones are the company’s bread and butter, and today a new option for the Indian market is worth some attention. The Galaxy M12 is a $150 Android smartphone with a huge battery, decent specs, and probably one of the most affordable 90Hz displays.

Coming to India starting March 18, the Galaxy M12 is headlined by a 6.5-inch, HD+, 90Hz display. Generally, phones on the lower tier of the market stick to 60Hz to cut costs, but Samsung is clearly putting value on the feature with this device.

Beyond that upgraded display, the Galaxy M12 also brings with it an Exynos 850 2.0GHz chipset, up to 6GB of RAM, and up to 128GB of storage. You can also expand that storage with a microSD card. There’s a massive 6,000 mAh battery to power everything that should provide some crazy endurance given the 720p resolution at play. When it comes time to charge, USB-C is available.

For the camera array, there’s an 8MP shooter for selfies up front. On the back, there’s a 48MP sensor as the primary camera with a 5MP ultrawide, 2MP macro, and 2MP depth. Rounding out the package is a side-mounted fingerprint sensor, Dolby Atmos, and Android 11 out of the box with One UI 3.