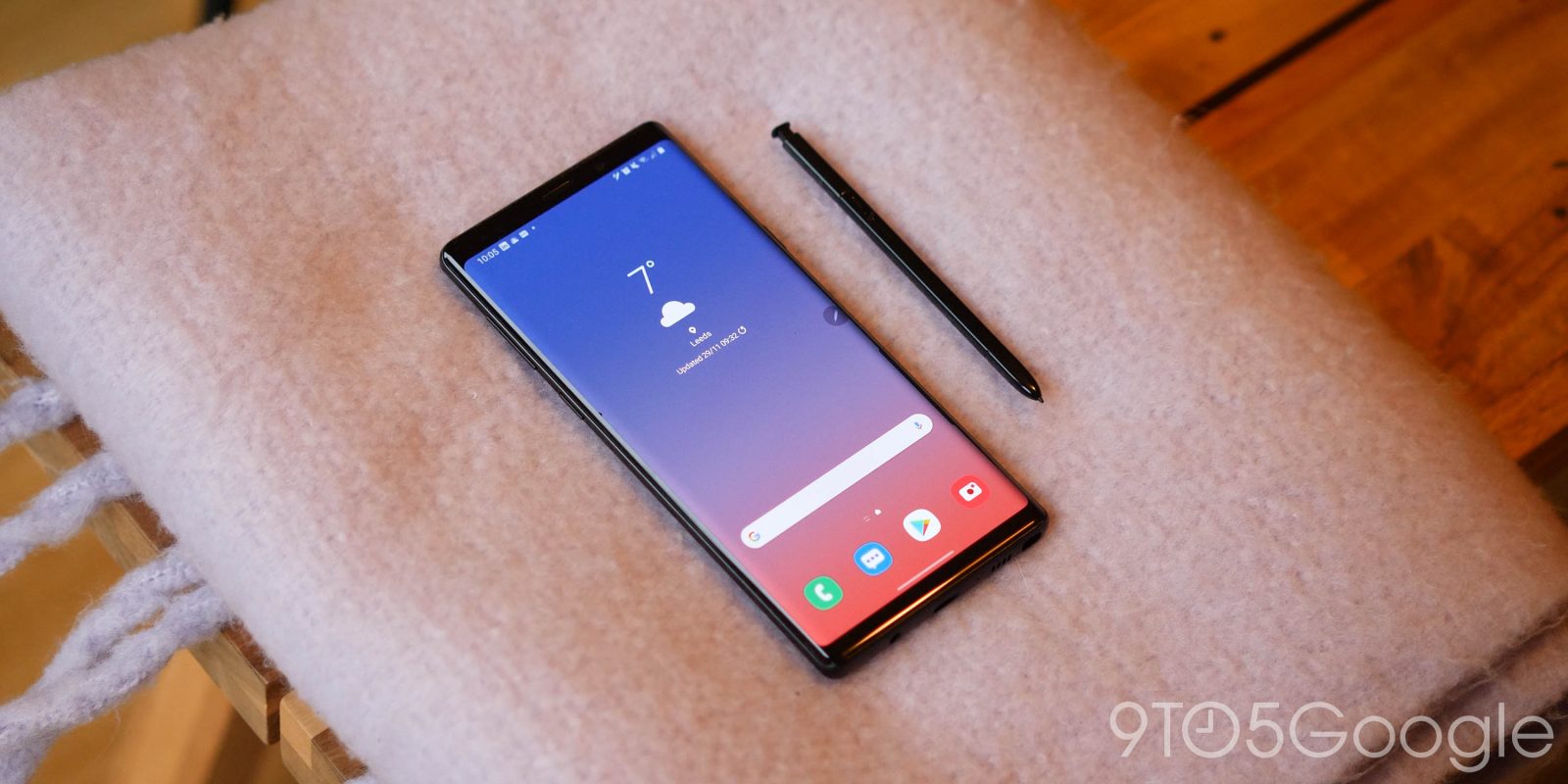 The last “true” Note has to be considered the Galaxy Note 9, as it had almost everything that hardcore fans desired and deserved. But Samsung’s old or previous update schedule means that the Galaxy Note 9 will never officially get Android 11.

[Update 04/01]: After first coming to the Galaxy Note 9, if you really want to expand the lifespan of your Galaxy S9 you can install Android 11 with the help of Noble ROM. AlexisXDA has ported the build over by using a modified Galaxy Note 10 Lite Android 11 version, which has been tweaked to make the most of the Galaxy S9 (h/t XDA).

Alongside Android 11 support for a device that is fairly capable of running the latest OS — despite Samsung dropping official support — it brings the March 2021 security patch too. The S9 series is now without monthly patches, so this is a nice security boost for those willing to hang on to this aging, but capable, device.

You can check out the full list of new features and functions available with NobleROM below:

If you want to get started, you can find the full installation instructions in the Noble ROM thread along with all the .zip files required.

This travesty has spurred on the developer of Noble ROM to produce an “unofficial” Android 11 build for the Galaxy Note 9, and in the process gives long-time users the latest stable OS build. To put things into perspective, the Galaxy Note 9 launched some three months after the OnePlus 6 — which is set to get updated to Android 11 at some point within the next 12 months.

Sure, OnePlus will be slow to push that update to the OnePlus 6, but like the Note 9, it’s still more than capable of running Android 11. The Galaxy Note 9, conversely, has no official route or way of getting updated, and Samsung has confirmed several times that it has no plans to bring Android 11 to the device. That means that if you don’t want to upgrade, you’re either stuck with Android 10 or you’ll need to look elsewhere.

Enter Noble ROM from developer AlexisXDA, who has not only ported Android 11 but the very lastest One UI 3.1 build from newer devices over to the Galaxy Note 9. It includes all of the trappings of Samsung’s Android 11 build, but with some extra usability and customization features that tinkerers will adore. You can remove features and pre-installed apps too, which is enough of a reason for many to use a custom ROM in the first place.

You can check out the full list of features available below:

One of the biggest bonuses is that this particular ROM even includes the March 2021 security patch, which gives your Galaxy Note 9 some added protection. It’s not without issue though, as certain features within the camera app are not functional at this stage.

If you want to get started, you can find the full installation instructions in the Noble ROM thread along with all the .zip files required. We might even try installing Nobile ROM on our own Galaxy Note 9 to see just how Android 11 runs on the older hardware.