How to watch the Google I/O 2021 keynote [Livestream] 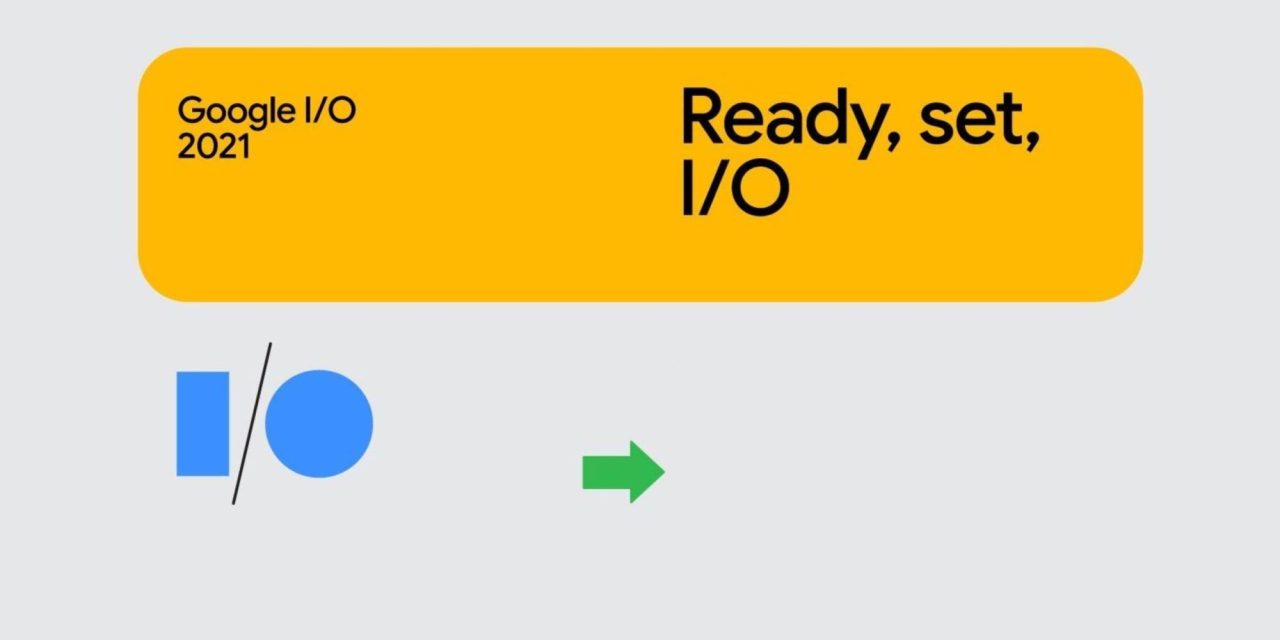 After skipping last year, Google I/O is back in 2021 as a free, virtual event that anybody can watch through YouTube. The developer conference starts with a keynote at 10 a.m. PT on Tuesday, May 18 and runs until Thursday, May 20.

Alphabet/Google CEO Sundar Pichai — after teasing “significant” announcements — will kick everything off Tuesday at 10 a.m. PT / 1 p.m. ET / 5 p.m. GMT with the “Google I/O Keynote.” The official overview invites viewers to “find out about how we’re furthering our mission to organize the world’s information and make it universally accessible and useful.”

You might want to tune in 20 minutes early as the pre-show will feature a “special performance from Tune-Yards and Blob Opera through the magic of AI.”

The official Google channel on YouTube will livestream the consumer/public-facing I/O 2021 keynote, while you can watch on Twitter if you want to see live tweets at the same time. Google is also offering an American Sign Language stream.

This livestream is scheduled to run for two hours and will be followed by a Developer Keynote from 12:15 p.m. to 1:00 p.m. PT. This will be streamed from the Google Developers YouTube channel, and also available with ASL.

Learn about the latest updates to our developer products and platforms from Google Developers.

9to5Google will be covering all three days of the event, including the numerous sessions that dive into the keynote announcements.