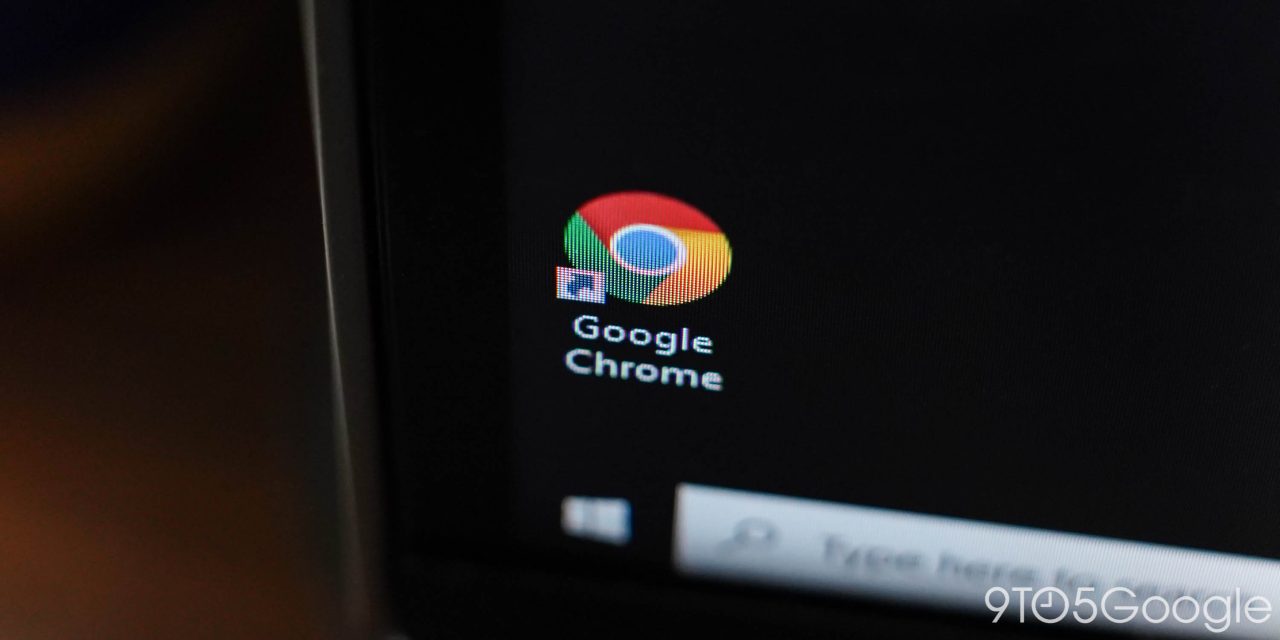 The latest widely-available update for Google’s popular desktop browser, Chrome 90, is causing a strange crashing issue for some Windows 10 users. Here’s what’s happening and, if you’re affected, a possible fix.

Chrome 90 first started rolling out in mid-April for desktop users on Windows, macOS, and Linux. The update delivers an AV1 encoder, an easy way to hide the Reading List feature, some PDF viewer tweaks, a built-in “Copy Link to Highlight” shortcut, and more.

Some Windows users are seeing Chrome 90 crash on their machines, though, now that it’s rolling out widely. It appears the issue has mainly been noticed by users in the past 24 hours. When Chrome 90 crashes, the browser as a whole doesn’t close. Instead, individual tabs stop working, and extensions can also crash at random. In some cases, the browser just refuses to launch.

On the bright side, Google is aware of the issue, and there are some fixes available. The easiest fix is for users to just switch to Chrome Beta until Google can issue a permanent fix. Another simple, though not guaranteed to work, fix is to run the Chrome Installer in an attempt to repair the install on your machine.

If that doesn’t work, you can mess with local files. The folks over at Windows Latest have a great step-by-step guide on this process, but here’s the short version. In File Explorer, you can navigate to “%LOCALAPPDATA%\Google\Chrome\User Data” and delete the “Local State” file after you’ve copied it to another location as a backup. If that doesn’t work, you can visit the same location, backup all of the files within, then rename the “User Data” folder to something different, then relaunch Chrome.

If all goes well, though, Google will likely roll out a hotfix patch for this issue sooner than later.