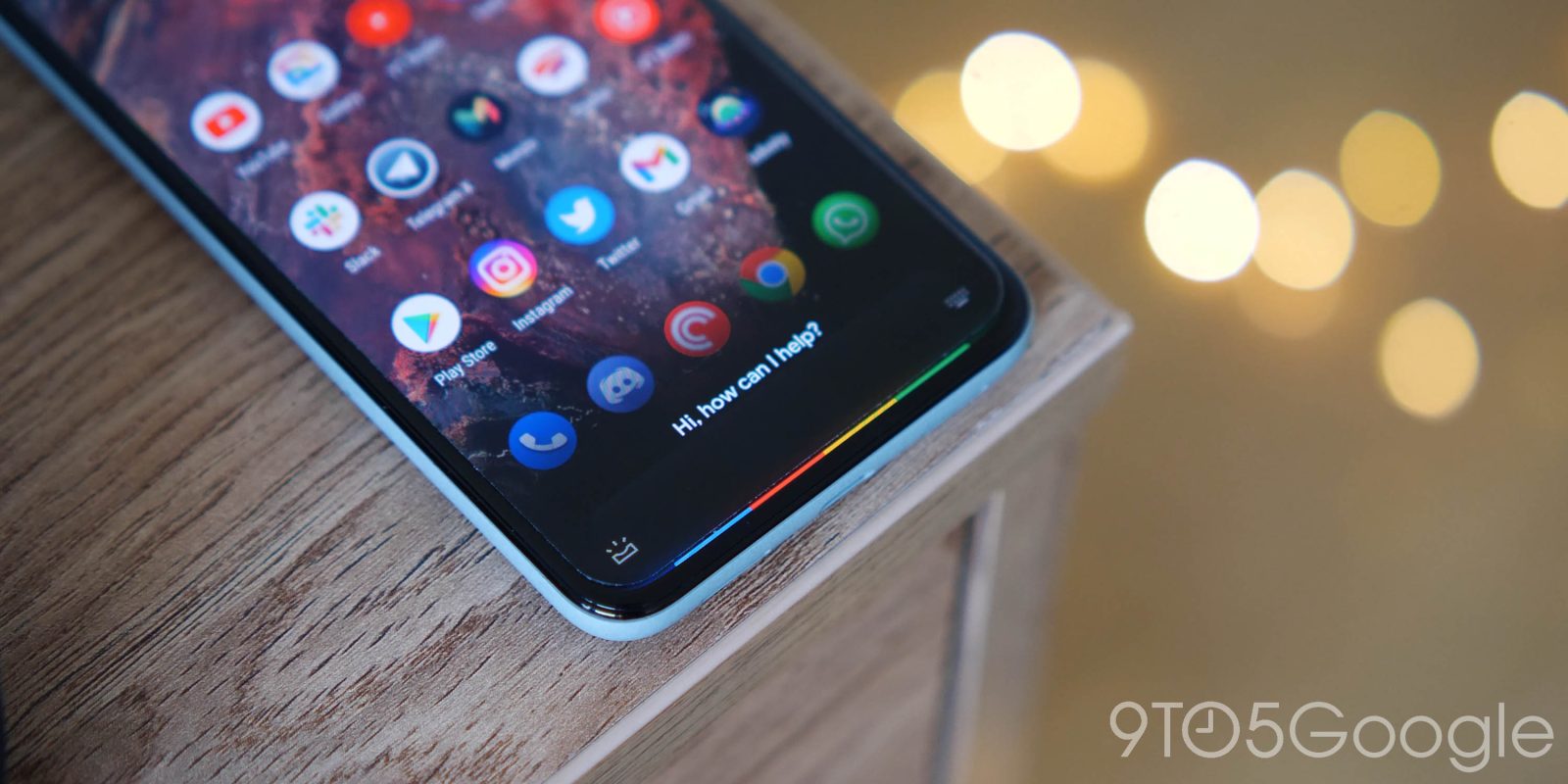 On your phone, responses to most Assistant commands return web results, various cards, or directly open an app. Some Google Assistant responses that include text replies have now been tweaked so that the font is much larger to aid visibility.

To reflect the conversational nature of Assistant, Google has long used a messaging thread metaphor — as seen in the first image below — to capture your questions and subsequent answers. Now, for certain commands, Google Assistant is no longer using a chat bubble to visually capture each exchange.

This allows Google to use a much larger font size for its text responses. The boldness aids visibility for those that prefer reading rather than hearing Assistant. Additionally, one nice detail sees old responses shrink and gray out.

However, this change is not widely available as most commands, like the weather or controlling smart devices, involve cards, while others directly return a list of web results. The font size is unchanged there.

Rather, you’ll encounter the tweak during fun exchanges with Assistant, like “tell me a joke” or any other casual interactions that show off its programmed personality. It will hopefully expand to other commands and responses as the boost in visibility is generally helpful.

This larger text sizing for Assistant is rolling out with the latest versions of the Google app on Android. It’s available on the Pixel’s new Google Assistant and the light bar variant available for all other devices.