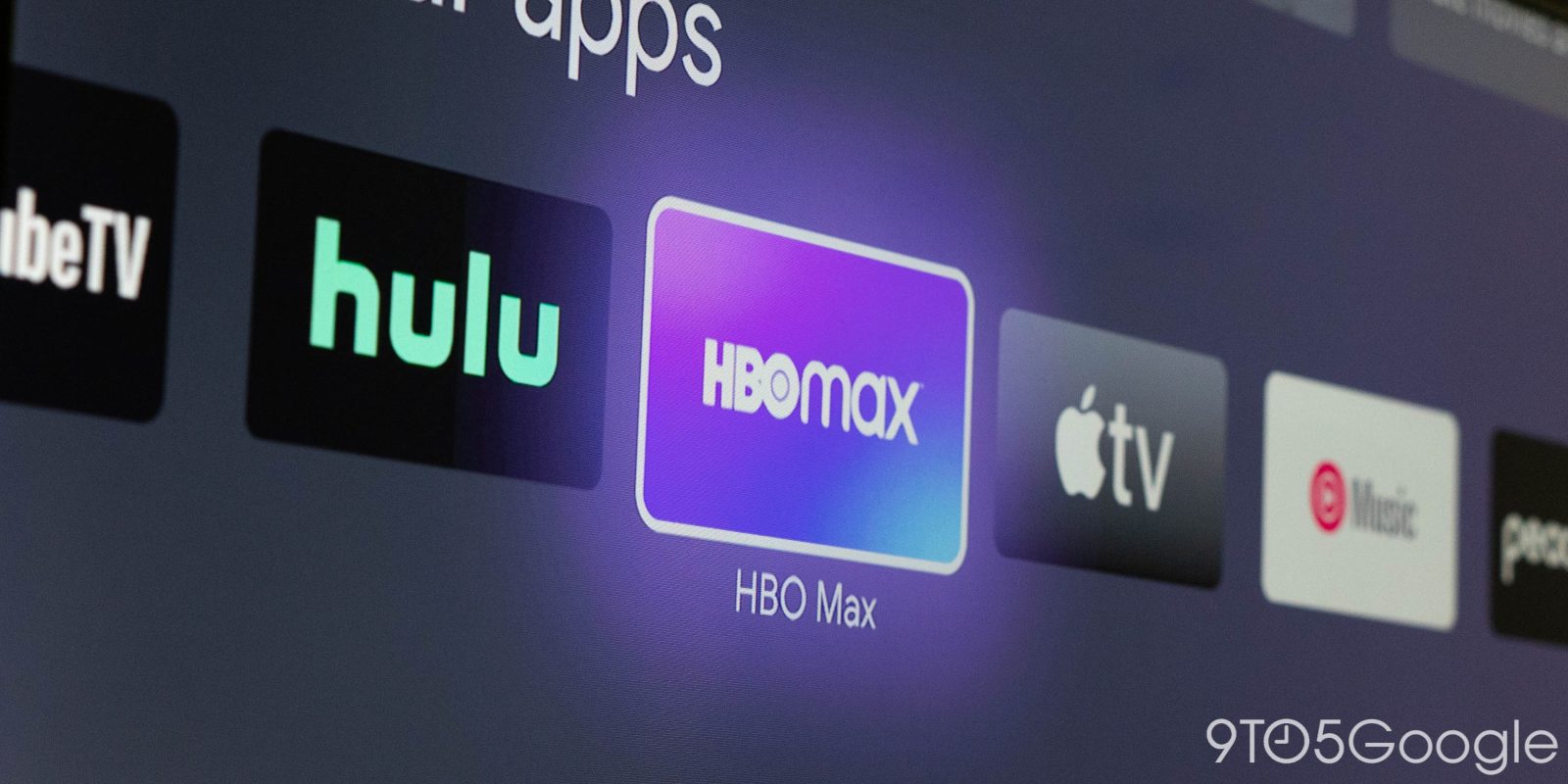 After teasing it for a few months, HBO Max has just debuted its more affordable, ad-supported streaming tier that costs $9.99 per month.

If you head to the HBO Max website today, you’ll be greeted with a new message that mentions “plans start at $9.99/month.” Under that, the site breaks down the differences between the $9.99/month and $14.99/month plans, and the differences add up quickly.

With the new ad-supported HBO Max tier, users get access to the entire HBO Max catalog, just with advertising throughout the programming. No more than four minutes of advertising are shown per one hour of content played.

Beyond ads, this new HBO Max tier also limits streaming quality to HD across the board, meaning the few titles that do support 4K on the service won’t play at the higher quality and will be capped at 1080p. Offline playback is also gone on this tier, limiting mobile devices to only streaming content. The other big loss is same-day theatrical releases. All 2021 Warner Brothers films are available on HBO Max the same day as theaters, including upcoming releases such as In The Heights, Space Jam: A New Legacy, and more. Those won’t be available on the ad-supported tier until a later date.

Subscribers can also save money on either plan by pre-paying for a full year, $99 for ads and $149 without, both a 16% overall discount.