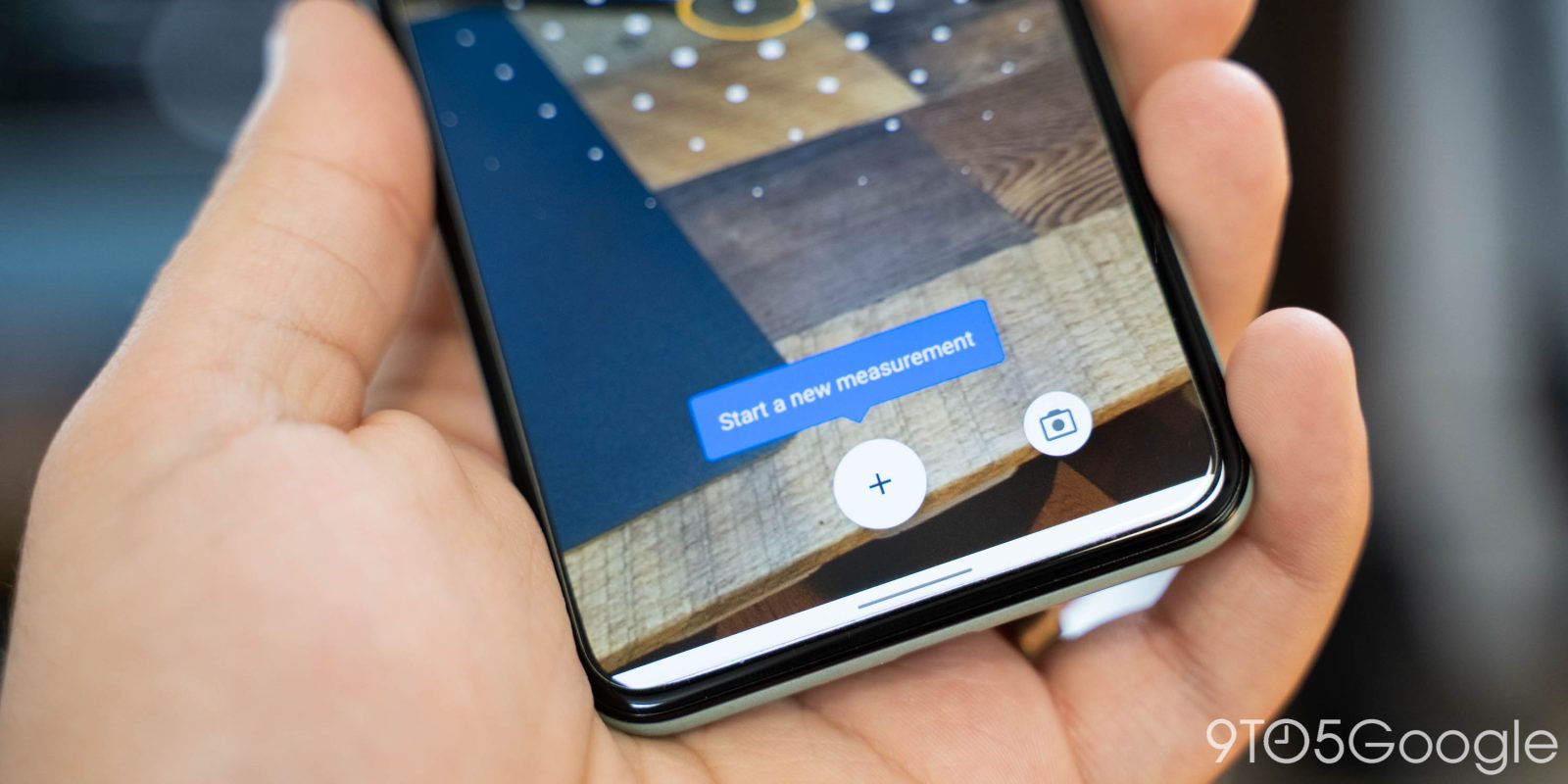 Augmented reality is a place where Google has made some strides over the years, but not every app or use case has panned out. This week, it’s been revealed that one of the earlier uses of AR from Google, an app simply called “Measure,” is shutting down.

In 2018, when Google killed off Tango and went all-in on ARCore, the company brought the clever idea of Measure over to any Android phone with the tech to back it up. The concept is simple. Using augmented reality, a user could get a rough measurement of an object using just their phone’s camera/software. It was pretty neat but, at least in my own personal experience, somewhat inconsistent.

Despite over 850 million ARCore devices out in the wild, though, Measure is being sunset.

The change was actually silently made and went unnoticed until Android Police happened to spot the change. Google apparently mentioned in a recent changelog for the app that the last release was indeed the “final version” of Measure.

Final version. No further updates will be published.

This app is no longer supported and will not be updated. Users who previously installed this app can continue to use it on compatible devices.

There’s both good news and bad news here. If you’ve used Measure at any point in the past, the app will continue to function if installed on your device. It should be available through the Play Store, too, but your results may vary. New users, though, won’t be able to download the app through official means. Google is also done with development on the app, which means, unless some drastic happens, updates are done.

Regarding the shutdown, a Google spokesperson said:

We’re no longer able to support ongoing maintenance for the Measure app. Instead, we recommend trying one of the many alternatives available on the Play Store.

Notably, a Google experiment essentially copied this experience on the web.