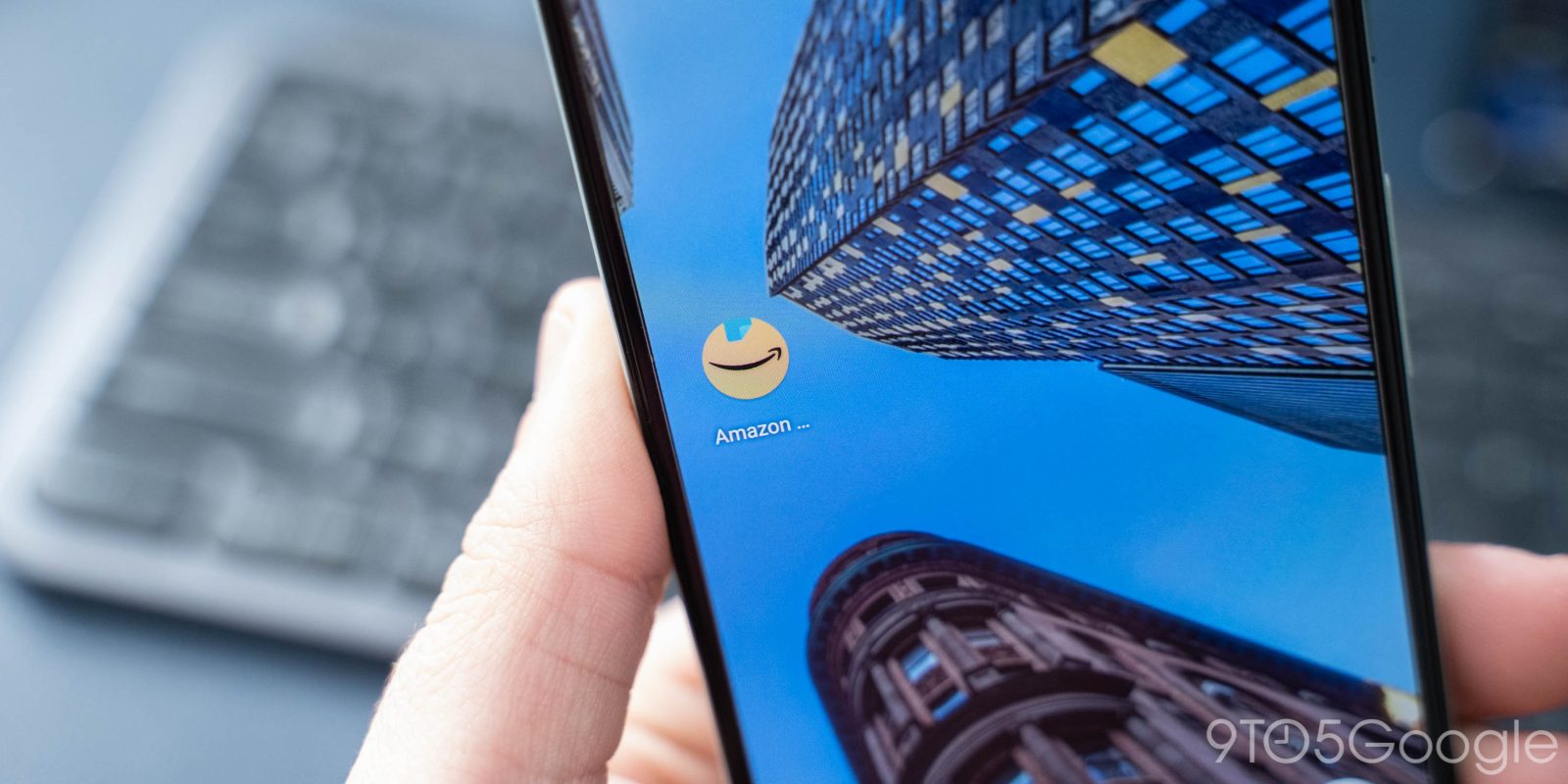 In an effort to move away from third-party cookies, Google is working on rolling out the Federated Learning of Cohorts, better known as FLoC, to Chrome users. The initiative has been highly controversial, with several online companies publicly opposing it. Amazon, though, has quietly started blocking FLoC on its site and properties.

DigiDay reports that, in viewing the source code of Amazon websites with the help of experts, it’s been uncovered that Amazon has been blocking FLoC from gathering any information on its sites. This is viewed as a “significant blow” by the outlet. DigiDay explains:

As Google’s system gathers data about people’s web travels to inform how it categorizes them, Amazon’s under-the-radar move could not only be a significant blow to Google’s mission to guide the future of digital ad tracking after cookies die — it could give Amazon a leg up in its own efforts to sell advertising across what’s left of the open web.

Interestingly, this move is still being made by Amazon right now. Code to block FLoC was added to Amazon.com last week, and by the end of that week, the same code was monitored as it was added to WholeFoods.com and Woot.com, other properties owned by Amazon. This appears to still be rolling out, though, and was not observed by everyone involved in the investigation.

The Whole Foods implementation, too, is using a different method to opt-out from FLoC versus the other sites in question. Apparently, it’s sending an opt-out header from Amazon Analytics. This is different from Google’s recommended method, which the other sites employ.

In any case, Amazon’s choice to block this technology will have an impact on Google seeing as Amazon is one of the biggest e-commerce websites in the world today. It also gives Amazon an advantage in advertising over Google.