Poll: What do you think this year’s Pixel lineup should be named? 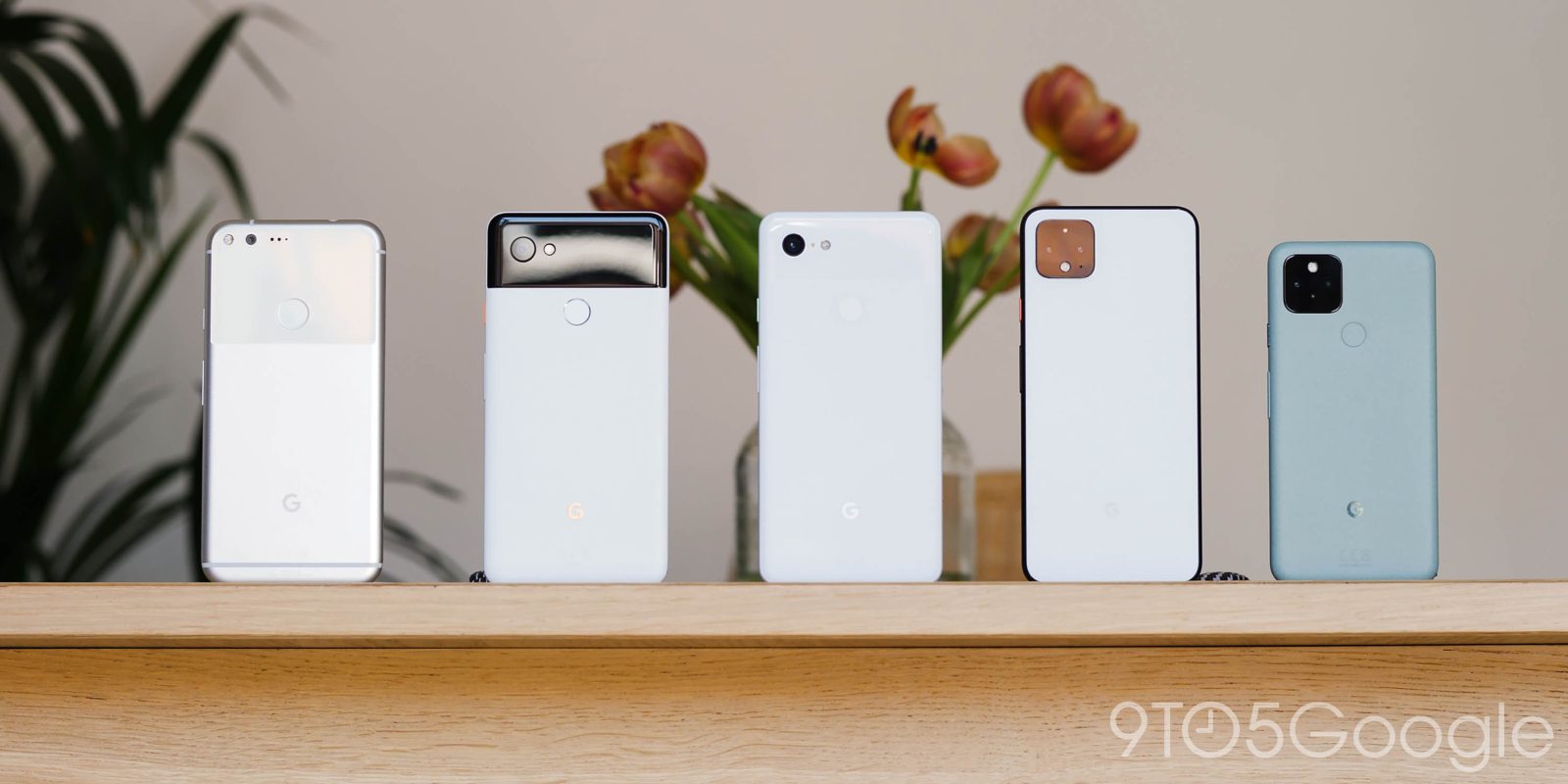 We’re not quite sure what the upcoming Pixel 6 lineup will be named when it eventually gets unveiled later this year, but it has us thinking about what names you would like to see used for the next smartphone series.

What’s in a name?

By no means are we suggesting that Google drops “Pixel” when deciding on a name for the Pixel 6 series devices. No, we’re talking about the — somewhat — traditional paradigm of “XL” vs. the proposed “Pro.” For years, the idea of an XL variant has been easy to digest. It denotes exactly what you expect: There is the smaller, standard Pixel and the larger Pixel XL. You don’t need any extra knowledge to decipher the sizing of each device. Just about anyone considering Google’s flagship Android smartphone series can be confident that this is the case.

The only differences relate to screen size and appropriate resolution. Pixel XL usually means a bigger QHD or QHD+ display and a larger battery. There are no extra hardware benefits or upgrades — save display resolution and the battery bump. Adding in a “Pro” version looks like it would provide a huge divergence from the tried-and-tested formula that was unceremoniously disrupted and confusingly implemented in 2020. If that is indeed the case, it may make more sense to change the way in which the Pixel 6 series is named compared to previous versions.

2020 saw no Pixel 5 XL; instead, the convoluted nature of the lineup meant that the Pixel 4a 5G provided the XL version many would crave but without the associated “premium” features. This year we’re expecting a return to the flagship roots of the Pixel series but with the names potentially changing from to “Pixel 6” and “Pixel 6 Pro,” we wonder how fans will react.

So with that in mind, we want to gauge just how you feel about the current proposed Pixel 6 name setup. Should it revert back to the standard and XL methodology or is Pixel 6 and Pixel 6 Pro the way forward? Be sure to drop your answer down in the poll below and then let us know why down in the comments section below.