Pixel 4a sells out on Google Fi, no Pixel phones currently available from MVNO 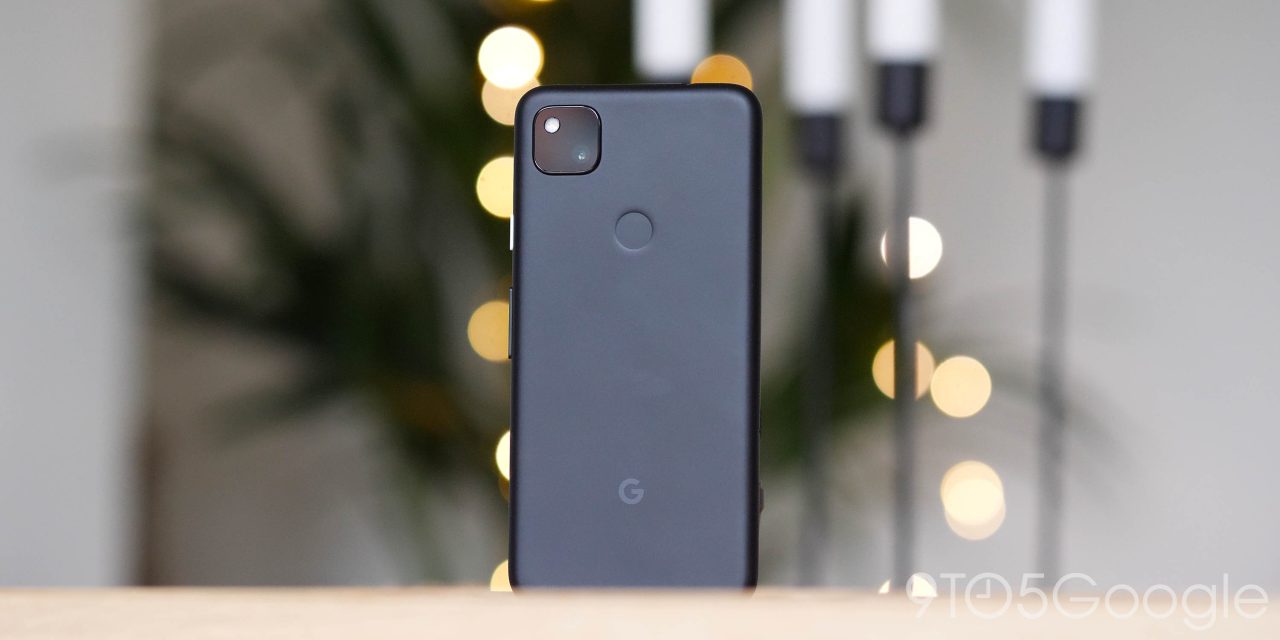 Following the Pixel 5 and 4a 5G at the end of last month, Google Fi has stopped selling the $349 Pixel 4a today. It went out of stock earlier this week and has since been delisted.

The Pixel 4a was still listed on the public-facing Google Fi “Phones” grid this morning when Samsung’s Galaxy Z Flip 3 was added. It’s now gone and doesn’t show up in the Fi mobile/web app. Meanwhile, it’s also “out of stock” in the US Google Store, along with the Verizon variant. The “unlocked” model in Just Black and Barely Blue, which stuck around for much longer than expected as an exclusive item, is still available.

On Fi, Google offered the Pixel 4a as part of a two-year “Phone subscription” program at $15 per month. It included a device protection plan and phone upgrade, but the cellular service was separate, with subscribers able to pick from the regular plans. Buyers saved $133 over that period and got to keep the Pixel 4a at “no further cost.”

At $349, the Pixel 4a is a phenomenal value with a modern hole punch front-facing camera in the top-left corner of the 5.8-inch display with slim bezels. It’s powered by Qualcomm’s Snapdragon 730G processor with 6GB of RAM and 128GB of storage. Many appreciate the compact size, which is something Google looks to be abandoning.

With the Pixel 4a out of stock on Fi, there is currently no Made by Google phone available on the MVNO. The Pixel 5a 5G should be coming this month per Google’s previous tease about a launch window similar to last year.