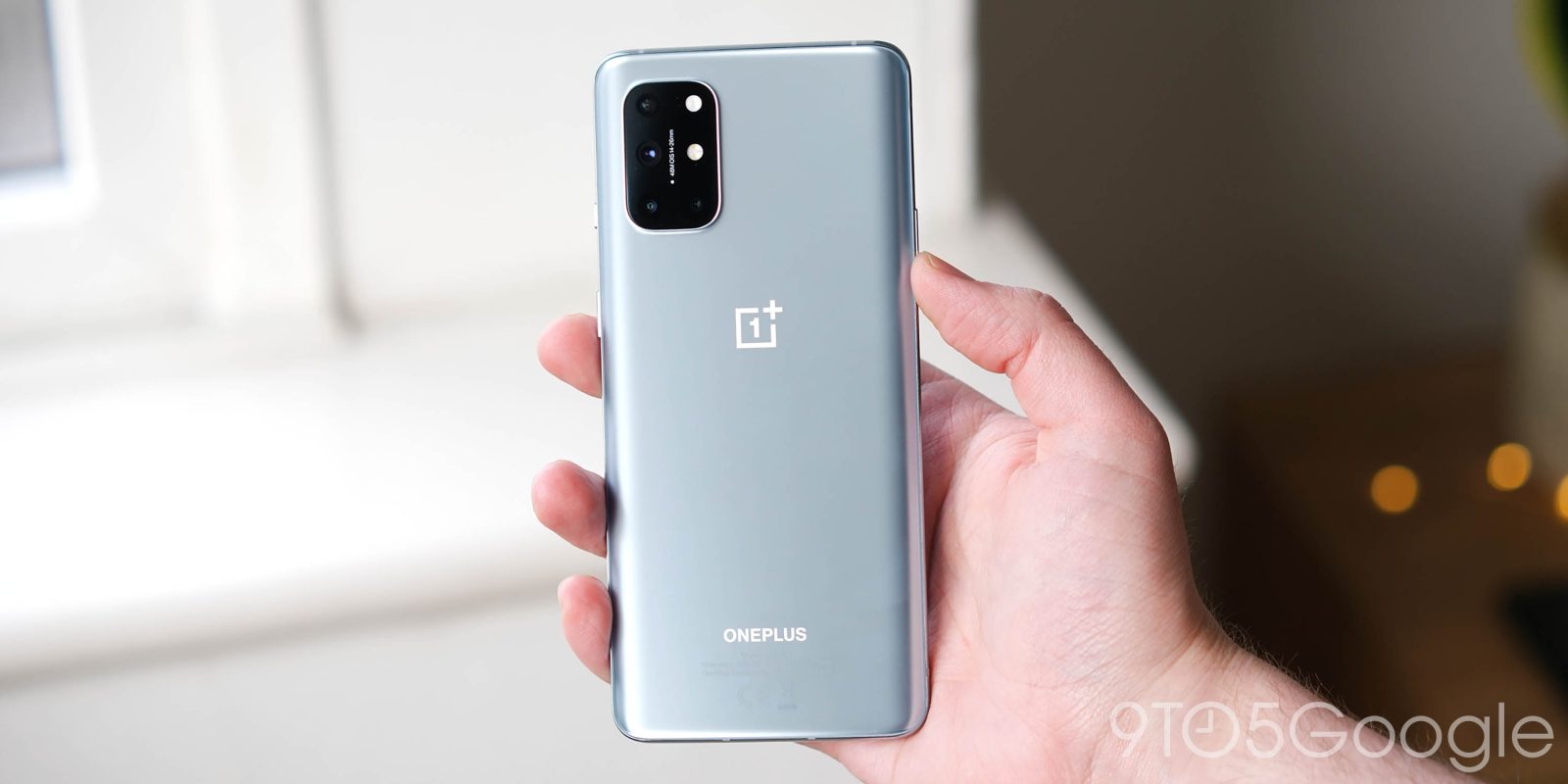 OnePlus confirmed that the 2018 6 series duo would have to wait until August 2021 before the full OxygenOS 11 update would arrive on the former flagship pair. After an extended wait, OnePlus made good on that promise with a number of Open Betas before a stable release began in earnest for the OnePlus 6 and 6T.

Sadly, this will be the very last full OS upgrade that both devices will be eligible to receive. If you want to extend the lifespan of the OnePlus 6 or 6T beyond Android 11 — at least unofficially — then you can always grab Android 11 for the OnePlus 6 and 6T by sideloading a third-party ROM. LineageOS 18.1 is compatible and might give you some extra longevity not offered via official channels.

However, if you want the full OxygenOS 11 build complete with a number of UI tweaks and tuning, then you can see the full changelog on the OnePlus Forums, with details on the download process.

The OnePlus Nord N10 5G and N100 are among the cheapest devices in the entire OnePlus lineup. Frustratingly, they will be two of the least supported devices too and are only eligible to get the Android 11 update with a further year of security patches.

Android 11 started rolling out for the Nord N100 from the end of July 2021, with the Nord N10 5G having the latest stable OS bestowed upon it just a week prior. The rollout has been spotty for both devices, with carrier-locked hardware getting the OS upgrade in certain regions — including the US.

[Update 04/13]: Visible subscribers in the US that have the OnePlus 8 series have been waiting to get updated to Android 11 and even despite the late-2020 rollout, are still waiting for an update. Speaking to 9to5Google, OnePlus directly confirmed that the OnePlus 8 on Visible will be receiving its Android 11 update by the end of the month, specifically with the rollout slated to start on April 23.

[Update 04/15]: After a long, long wait, T-Mobile has now released the Android 11 update for those with the OnePlus 7T and 7T Pro. Although not determined by OnePlus, this latest rollout should now cover all 7T series devices all global markets — including the OnePlus 7T Pro McLaren Edition. It is worth noting that incremental rollouts mean that even if your device is eligible, you may experience delays in the OTA reaching your device.

[Update 04/15]: As part of the T-Mobile expanded rollout for OnePlus 7T series, the OnePlus 7 Pro is also included. This update also brings the February 2021 security patch to the OnePlus 7 Pro and is based upon OxygenOS 11.0.1.1.

Not quite a direct follow-up to the original Nord, the OnePlus Nord CE is about the lowest entry we can actively recommend that fans go out and pick up. Launching in 2021, it too ships with Android 11 pre-installed but in the plain OxygenOS 11 flavor without added ColorOS tweaks and associated changes.

The recently released OnePlus Nord 2 shipped with Android 11 and OxygenOS 11.5 pre-installed. This is the first device to ship with a ColorOS core and OxygenOS 11 as a skin atop. Moving forward this will be the way in which OnePlus updates will be formed, using the Oppo version of Android and with OnePlus tweaks courtesy of a UI skin.