Samsung ends pre-order offers for Galaxy Z Fold 3, Flip 3, but you can still get a good deal 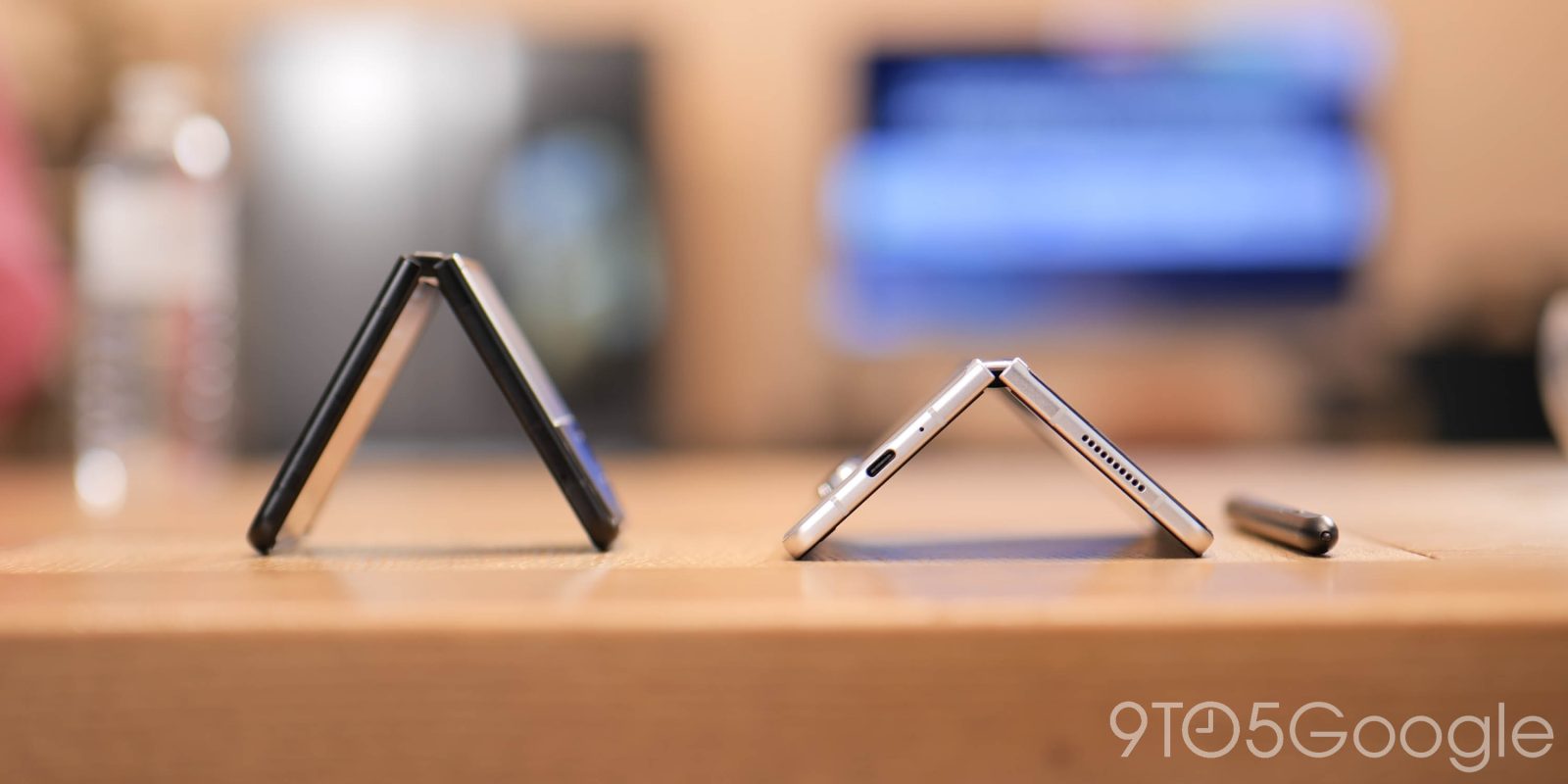 As of today, Samsung’s new foldables and smartwatches are officially available to customers. That means that Samsung has ended its pretty killer pre-order promos for the Galaxy Z Fold 3 and Flip 3, but it doesn’t mean the company is done offering deals.

As of today, from Samsung’s website, the company is offering its new foldables with some excellent deals that, really, aren’t all that different from the pre-order offers. Like with those early orders, Samsung is offering trade-ins as the primary discount, with the Galaxy Z Fold 2 worth up to $900. Samsung will also allow users to trade in up to four devices for up to $800 in credit on the Galaxy Z Fold 3 and up to $650 on the Z Flip 3. If you trade in a Galaxy Note or Galaxy Z Fold device, too, you’ll get a free pair of Galaxy Buds 2.

Further, Samsung is offering a free case to Galaxy Z Fold 3 customers. This can be the company’s silicone cases, leather cases, or even the Flip Cover with S Pen storage and included S Pen. Galaxy Z Flip 3 orders can also come with a free case including the Silicone Cover with Ring.

Really, the only difference between pre-orders and today’s offers is in regards to Samsung Care+. The protection plan is not offering a free year over coverage to Fold or Flip buyers who didn’t pre-order the phone.