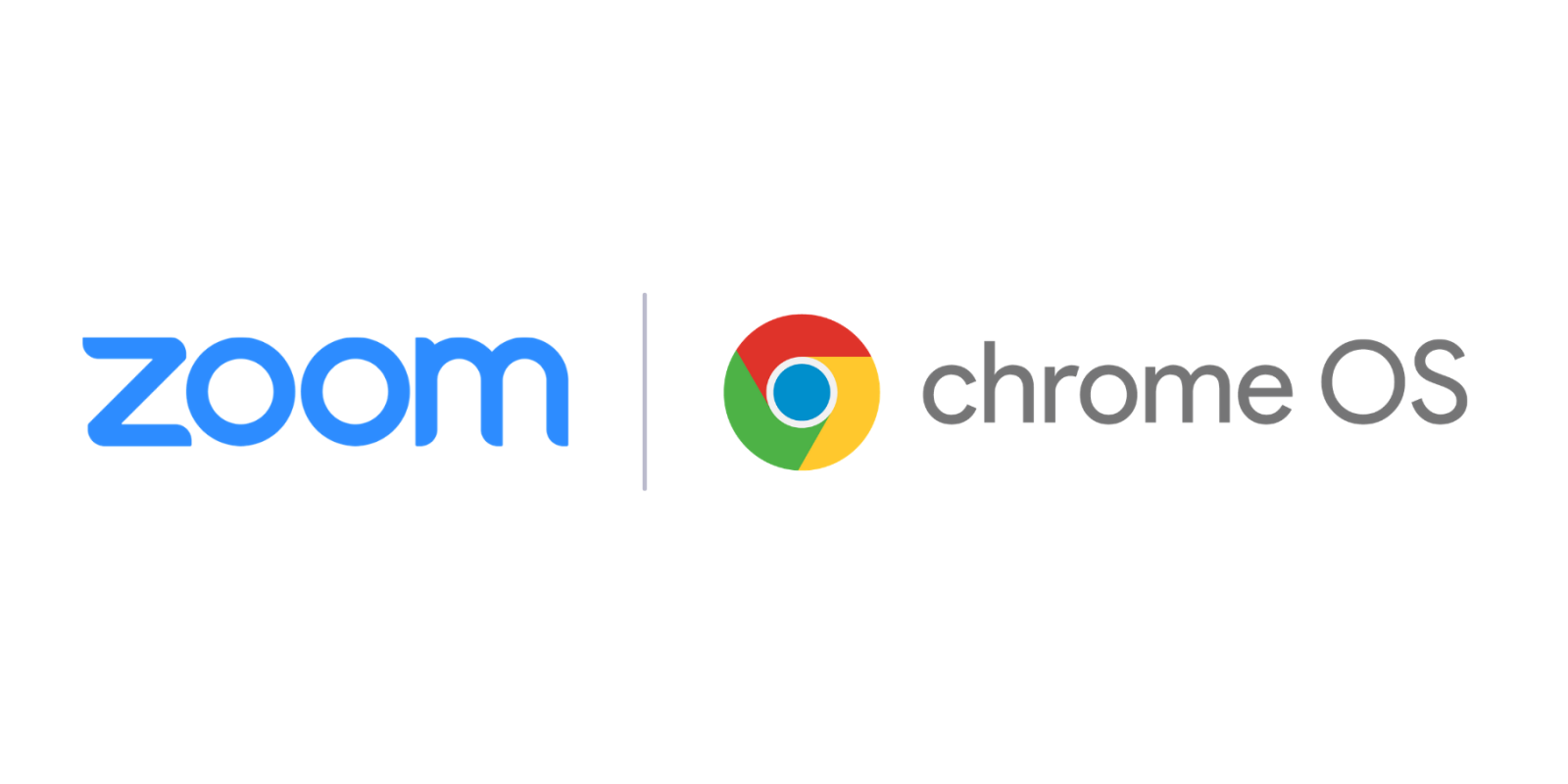 Video conferencing app Zoom exploded in popularity during the early days of the COVID-19 pandemic, and remains quite popular to this day. To better serve its Chrome OS users, Zoom announced earlier this year that it would launch a new Progressive Web App(PWA) that has since launched in beta with some new features. In recent weeks, Zoom has discontinued the functionality of its original Chrome OS extension, leaving users only with the PWA, which is experiencing multiple issues.

This post has been updated after publication for clarify and to reflect information from Zoom.

Update 11/24: A Zoom spokesperson has provided a statement to 9to5Google regarding this change.

Over the last several months, we have been working diligently to develop and refine our Progressive Web App for Chrome users. We will continue to add feature enhancements – including Gallery View – and address any technical issues in future versions. While our Chrome OS extension remains fully available for use and can be downloaded in the app store, we intend to transition to Zoom PWA, consistent with our version and update strategy. As always, we recommend users upgrade to the latest version of Zoom and report any technical issues to Zoom via our support website.

Zoom further tells us that Gallery View will be restored to the Chrome PWA in “early December” on dual-core machines.

The spokesperson added that the original Zoom app for Chrome OS is still available, but the company is looking into our findings of the “Zoom client must be upgraded” message as well as the blank video issue. The spokesperson also adds that an option to auto-launch meetings in the PWA should be available, but we’ve not been able to locate that option on meeting or account settings.

We will continue to update this story as Zoom offers more information.

Within the last month, Zoom has quietly started to pull the plug on its original Chrome OS app, blocking users from joining meetings on that app. A notice now appears saying:

Zoom client must be upgraded to join this meeting.

The original app is still distributed through the Chrome Web Store (this article has been updated to clarify that the app is still available). The app appears to still be working for some users on certain meetings, too, so your results may vary.

To join meetings from Chrome OS, users are now required to “download” the Zoom PWA either by installing from the web or through the Google Play Store.

However, the new PWA version of Zoom for Chrome OS is still seeing regular issues. The updated app has some higher technical requirements, for instance. The Gallery View option is no longer supported on most Chromebooks, as dual-core machines (for the most part) are blocked from accessing the option. Zoom has not published specific documentation on the updated requirements.

Further, the new Zoom PWA is riddled with many bugs. In our experience over the past few weeks with a group of several users on different Chromebook models, we’ve seen issues, including the video feeds going blank and simply showing a black screen despite still playing audio. Another common problem is audio simply going silent even though the app is still connected and playing video feeds. We’ve also noticed that the app tends to sign out of accounts at random.

Adding to the confusion during Zoom’s transition, links to join meetings don’t open in the new app. Rather, they direct users to install the older Chrome extension, which no longer works, with a small link at the bottom of the page that launches the PWA instead.

The situation has left Zoom’s PWA with a relatively poor rating on the Play Store, and with plenty of users frustrated over the loss of Gallery view on their Chromebook (among other issues with the PWA).

We have reached out to Zoom regarding these issues, but the company has yet to respond to our request for comment. This article will be updated if Zoom provides a statement.