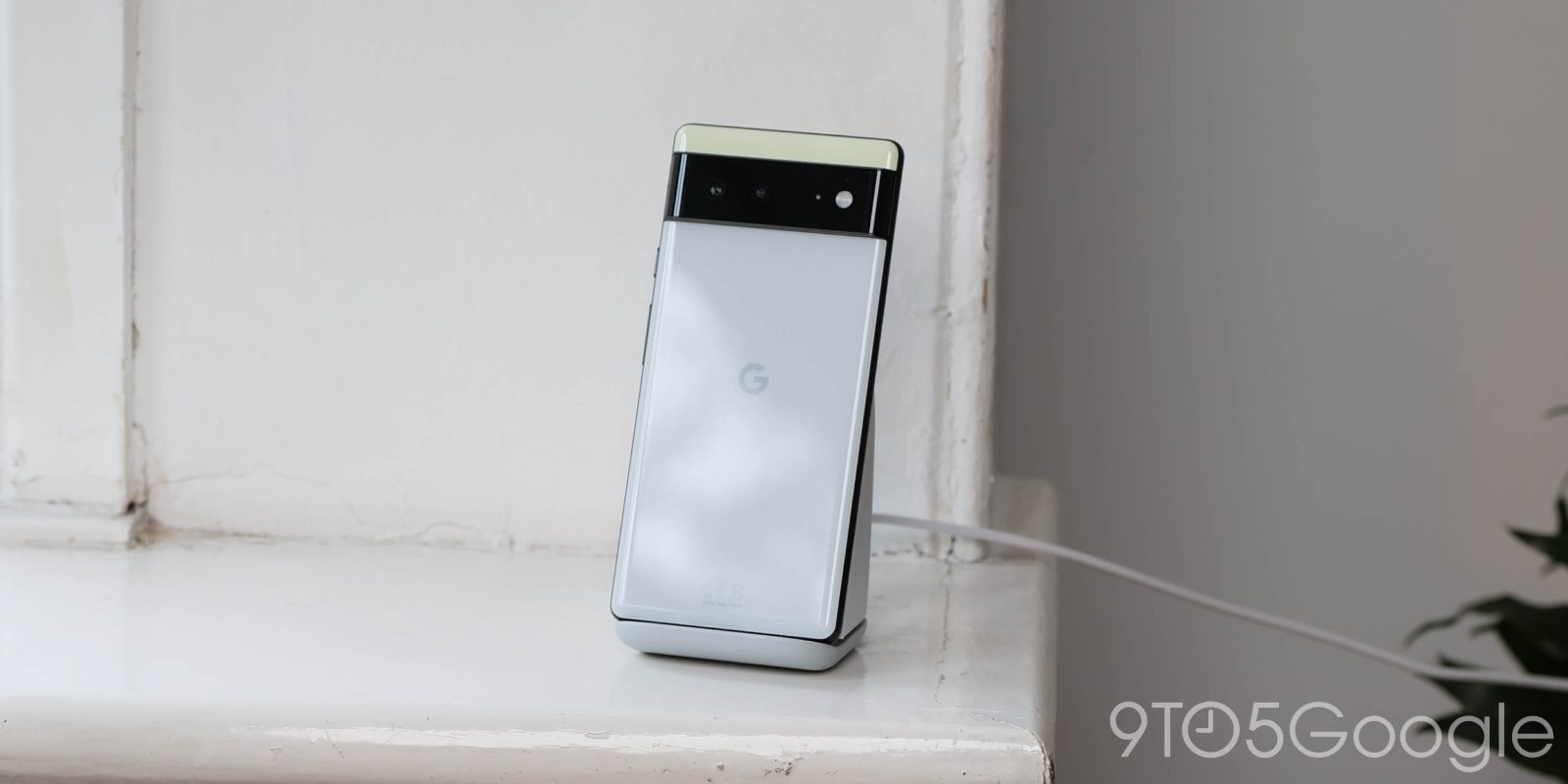 There are 14 security issues resolved in the Android 12 April patch dated 2022-04-01 and 30 for 2022-04-05. Vulnerabilities range from high to critical, with the most severe relating to the media framework and a remote attacker possibly executing arbitrary code through a crafted file.

The dedicated bulletin for Google devices lists five security fixes and nine functional updates. The Pixel 6 and 6 Pro are on a different build again (.004 vs .003), but there are otherwise no carrier variants this round. Like last month, Google refers to the April security patch as Android 12.1.