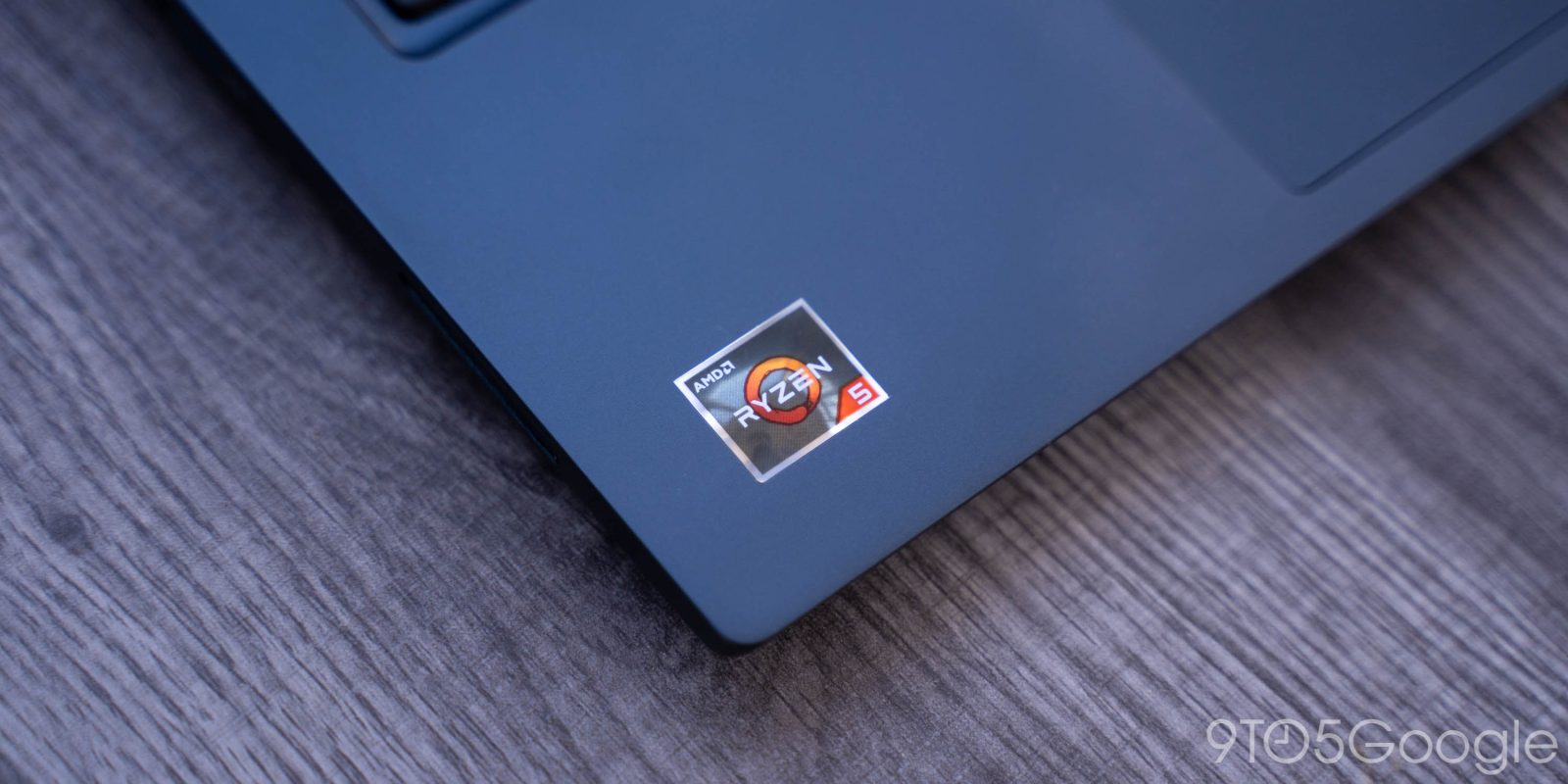 AMD has had a rocky introduction into the Chrome OS market, starting off with low-end processors likely aiming for the education market. Even as the company ramped up to offer true Ryzen processors in Chromebooks, our testing found the chips to not be strong competitors to Intel, at least in the Chrome OS space.

Looking ahead, AMD’s next step for Chromebooks seems to be to target the premium end of the market, likely taking advantage of the company’s accomplishments in processors with integrated graphics (branded “APUs”). With Chromebooks now set to become true gaming devices through Steam and cloud gaming, this move seems well timed on AMD’s part.

To that end, the folks at Chrome Unboxed have managed to get their hands on a leaked Chromebook powered by an AMD Ryzen 5000 generation processor. While they couldn’t go into the specifics of which company made the particular device they tested, we do at least know that this should be on the high end based on the specs shown.

Based on the few benchmark tests they performed, it so far appears that this generation of AMD Ryzen processors is ready to take Chromebook performance to the next level.

With Octane scores near 70,000, Speedometer scores just over 200, and MotionMark scores around 980, there’s no doubt this set of processors will perform when they show up in the market.

While those stats and specs seem impressive for now, we’ll need to see a direct comparison against Chromebooks powered by 11th and 12th gen Intel Core processors to get a better idea of the differences. Additionally, we should withhold final judgement until brands put these next-gen AMD Chromebooks on the market, as pricing and additional features will always add useful context to these comparisons.

That said, there are still some downsides to this potentially upcoming launch, most notably that these upcoming AMD Chromebooks are based on the Ryzen 5000 series which first launched in late 2020. Since then, AMD has developed newer Ryzen 6000 series processors, which were first released earlier this year. That means right out of the gate, these Chromebooks will be a full generation behind their Windows-based counterparts.