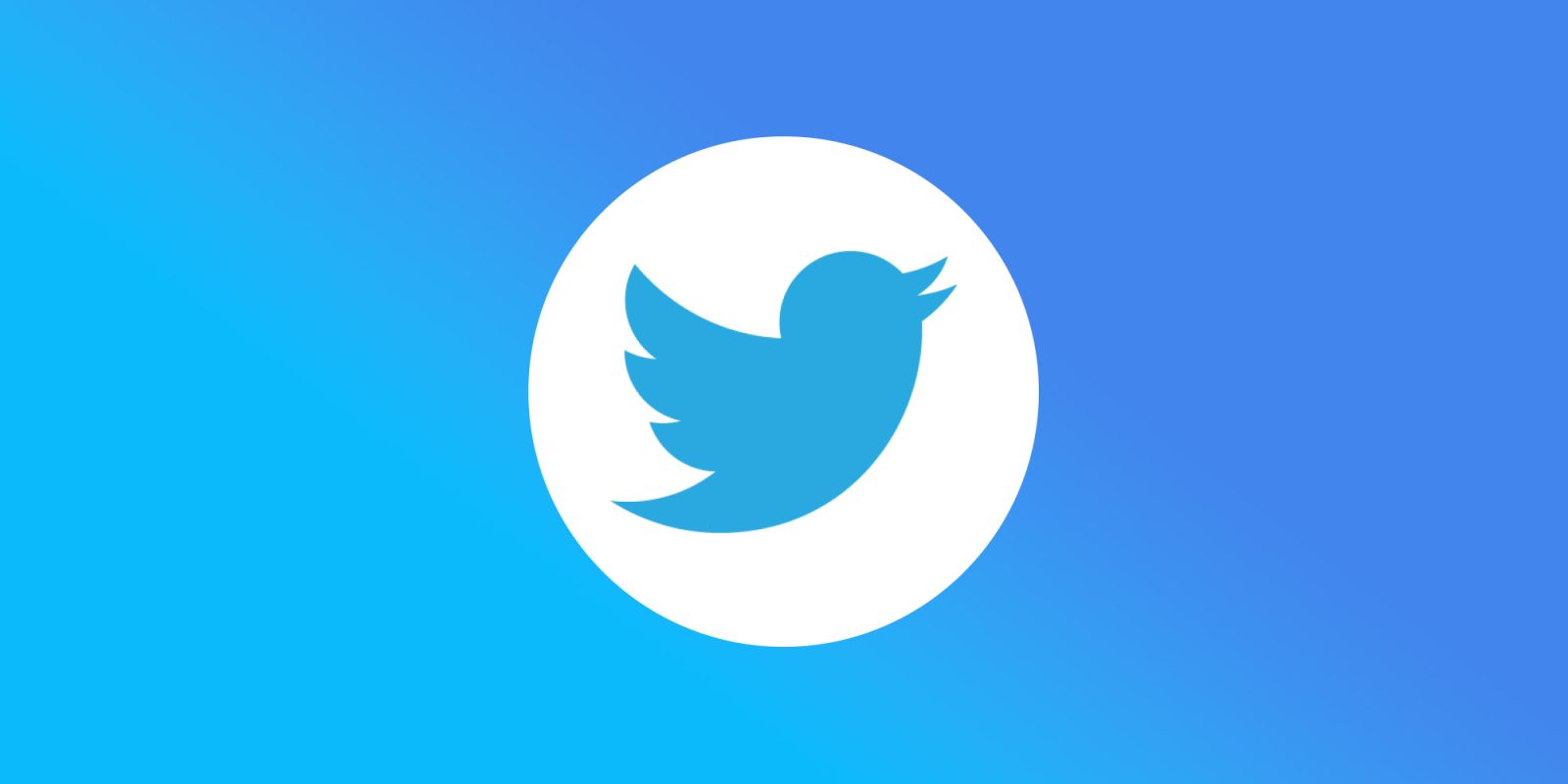 Twitter has recently announced that it’s adding a new feature for users who want to share tweets privately with others. The new feature is called “Circles” and seems awfully reminiscent of what Google+ had to offer, back in the day.

Lately, Twitter has received a lot of attention in the midst of a new possible owner. Some folks are asking for things to change drastically while it seems others would prefer nothing changed at all. In the meantime, Twitter is set on rolling out features that it’s likely been working on for a while and have an interesting similarity to the long-gone Google+.

Twitter announced today that the platform is bringing a new feature to its users, which the company calls Circles. Circles allow users to pick and choose up to 150 recipients when drafting a tweet. After posting, only the selected few will be able to see what was posted. From there, followers can respond and comment as normal, all the while remaining within this bubble created by the poster.

According to the company, you can still edit who can see and reply to your tweet within the Twitter Circle after posting as well. Once you get into the post, you’ll see small bubbles above the draft letting you know that whatever you’re typing will remain private. From there, it looks like you can do your editing as normal.

The new feature bears a lot of similarities to Google+ circles wherein you could share private thoughts and posts with certain groups of people, making it easier to control your own privacy and security. Users could easily organize and manage these groups to manage every aspect of who you interact with. Though the social media platform has long since been shut down, the privacy aspect of circles was well-regarded as a useful feature.

This also comes as Twitter continues to make privacy improvements to the platform as a whole. Almost a year ago, the company added a test feature that let users choose who could reply to and comment on their tweets. This added an extra layer of privacy and gave a little more control to the user. That feature has since been rolled out fully to all users.

Twitter says that Circles are rolling out today with a limited amount of users being able to make use of them right now. There’s no word on how long it’ll take before the new feature is fully available to everyone. To add, it doesn’t look like Twitter Circles will be a Twitter Blue feature, for the time being.